A 15th, 18th & 19th century chateau in over 25 ha of parklands in the midst of a village 70 km from Paris.This chateau, south-west of the French capital, can be reached via the N20 or via the A10 motorway in about an hour. Etampes train station, 20 minutes away by car, provides 30-minute links to Paris. Orly international airport is less than an hour away.Not far from the Upper Chevreuse Valley Regional Nature Park as well as the Gâtinais Regional Nature Park, this property is in a region of wide skies and strong daylight.Flint from the prehistoric period and Gallo-Roman objects discovered on the outskirts of the village bear witness to an old settlement; a Roman way passed through here.Little information from the Middle-Ages remains. Archives of the chateau reveal that in the 15th century the estate consisted of a stronghold house and an outer bailey, a 3-acre vineyard, a wooded area and an oven.Around 1450, the house was almost entirely burned down by the English armies under the command of the Count-of-Shrewsbury. Its reconstruction began straightway under the supervision of the village baron and was completed around 1560 by his grandson.Long a barony, this land was elevated to the status of a marquisate by Louis XIV in March 1664 for services rendered.Major works were begun in 1730. 1849 marked the start of major renovation and modernisation works.Following the Second World War, the estate housed a children's holiday centre. The last visible additions, including a refectory, bathroom and toilet facilities, date from this time when the large lounges were used as dormitories. This property has belonged to a Parisian editor since the 1980s.Today, in the centre of the village, the railings of the chateau adjoin the church. Furthermore, the north wall of the latter constitutes one side of the entrance courtyard. Following on from the church, the 15th century wing, dubbed

Listings similar to this castle, Etampes (91)

Very large building land to develop just a few meters from the city center, schools and shops perfectly flat with a very large facade and can accommodate a subdivision project of several...

5 min from Milly la Forêt, located in a sought-after village, this architect-designed house from the 1970s of around 230sqm of living space is set up on beautiful landscaped grounds of...

45km from Paris, located in a privileged area in the town of La Ferte Alais, this house of the 60s overlooks the city and offers a panoramic view of the surrounding countryside. This...

Sell ​​MANSART contemporary house in quiet residential area at the foot of the medieval tower of Montlhéry. This atypical property in this historically classified sector will seduce you... 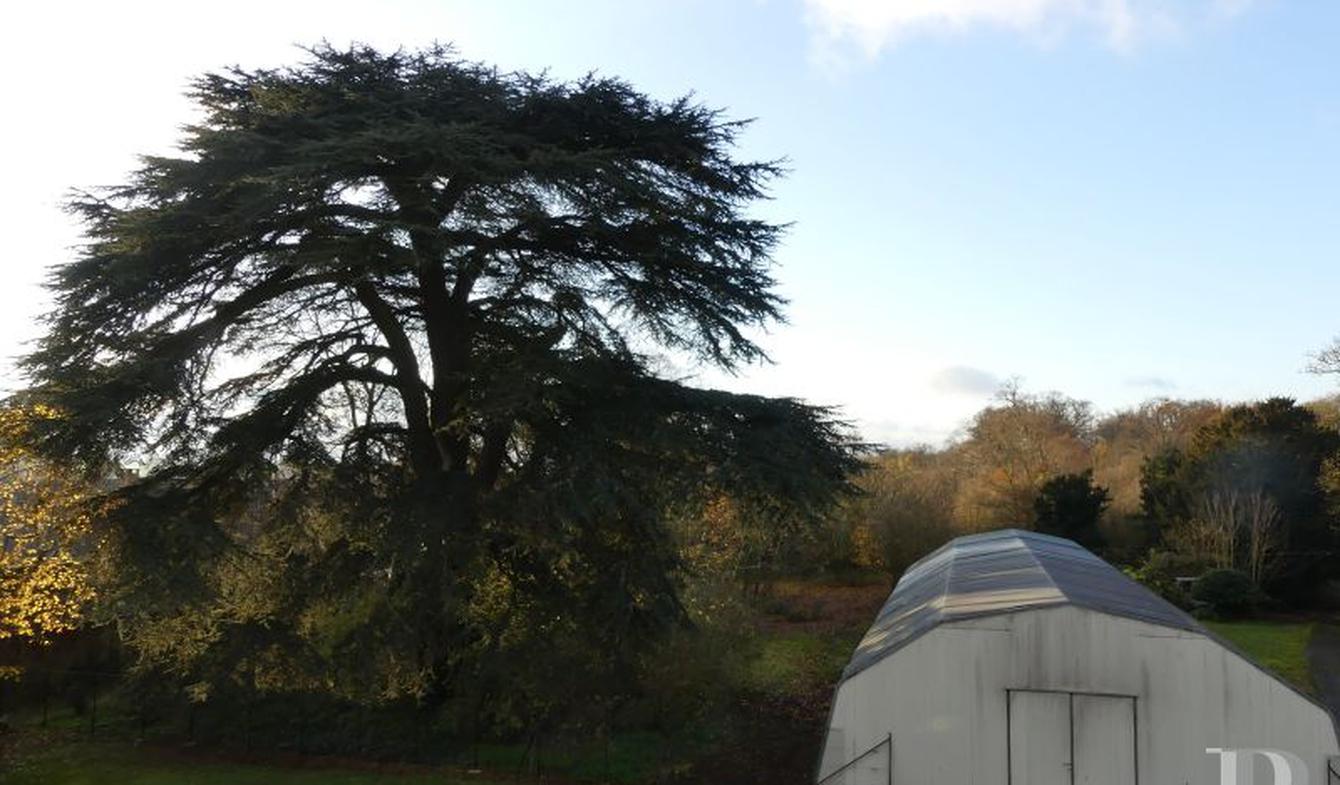