MAGNIFICENT AND RARE CASTLE CLASS MH CLOSE TO BORDEAUX. Built in the sixteenth century it was enlarged and modified in the seventeenth and eighteenth centuries. This castle high place of defense of the canton is in perfect state and today displays very beautiful elements of period inscribed such as Versailles parquet floors, woodworks, terrace with balusters, stone chimneys. The main main building surmounted by a magnificent turret was prolonged of very beautiful common which shelter besides the lodging of the guard a second independent lodging. The castle is surrounded by 5.5 hectares of land in kind of park, meadows, woods, orchards, water features and bambouseraie including 2. ha of red vine in full production. Thalia Patrimoine - Gestion de Patrimoine et Immobilier de Prestige sur Bordeaux - www.thalia-patrimoine.com

Listings similar to this castle, Bordeaux

BORDEAUX CENTER - LUXURY PRIVATE TOWN HOUSE - TERRACES - PARKINGS. One of the most prestigious semi-detached private mansions in the city. Close to all amenities and public...

BOULIAC, 10 minutes from Bordeaux, real work of art signed with a view of the Garonne and 5.000m2 of land. 350m2 of refined architecture and reflection. 5 bedrooms, the luxury of a light...

In the heart of the family neighborhood of Saint Genès, this sublime private mansion with outsized volumes of 350m2 has been completely renovated with quality services. On the ground... 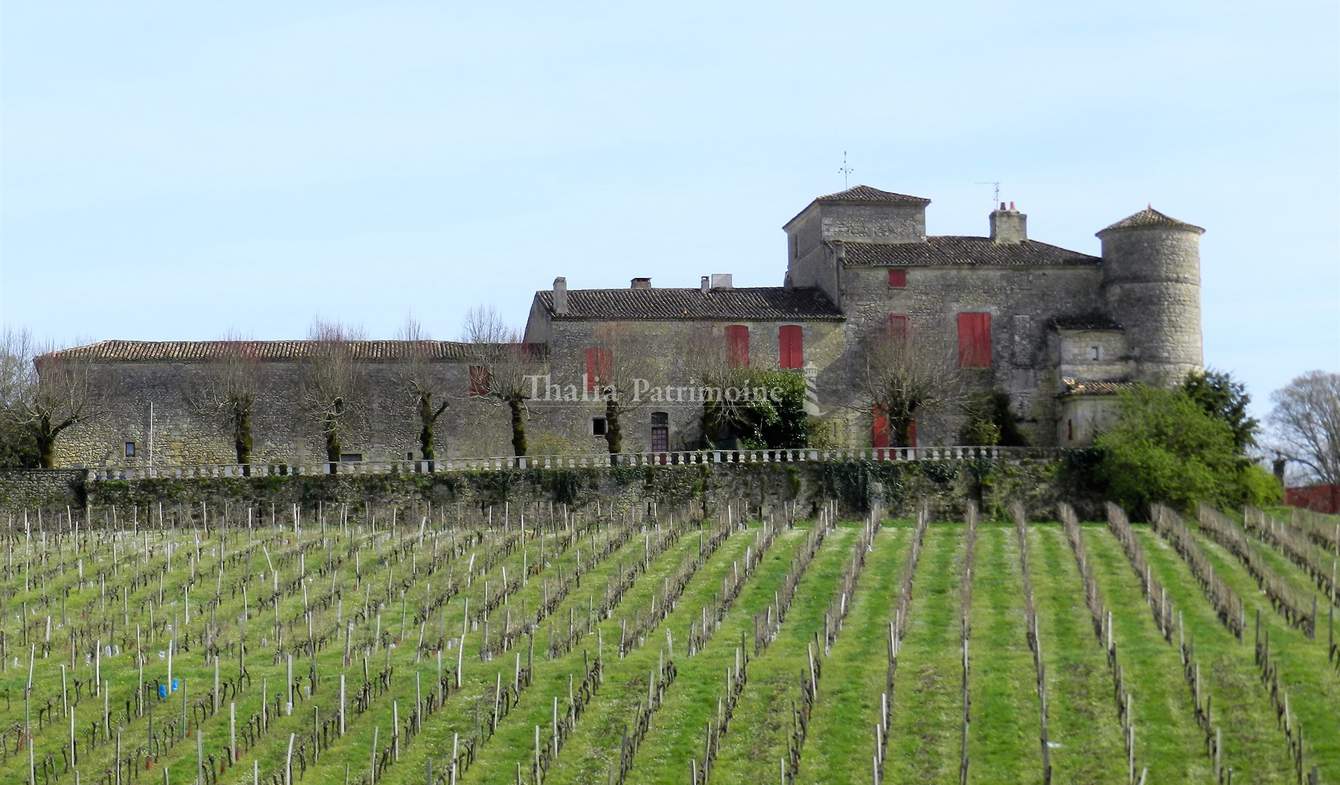