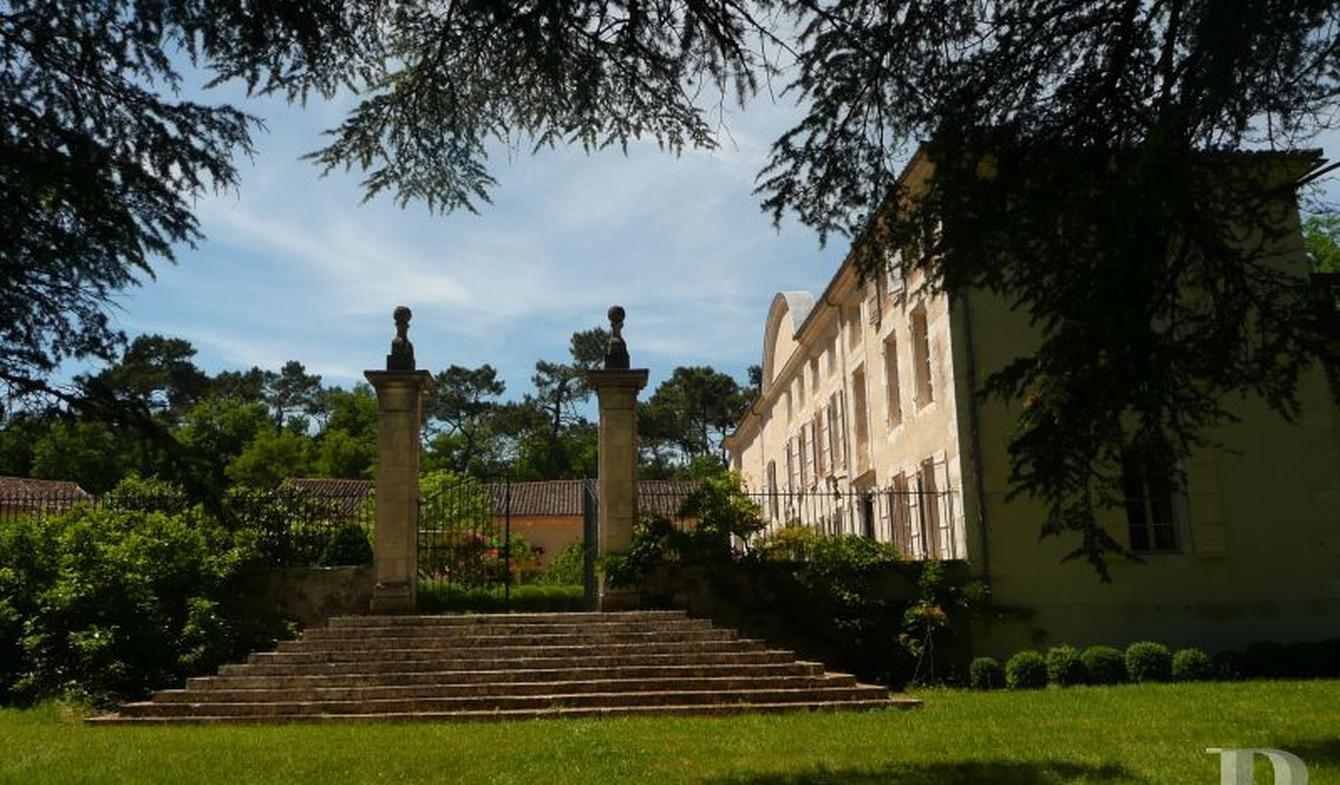 A 13th century Carthusian monastery, renovated in the 17th and extended in the 19th centuries in the Gascony region.This property, in the heart of Gascony, in the peace and quiet but not isolated, is just a few kilometres from the historic capital of the Albret region.Restaurant owners in this land of plenty, particularly sought-after by epicureans, know how to highlight the quality of local products.Schools, a sixth form college, shops and hypermarkets are all just a few minutes away. As regards leisure activities, an 18-hole golf course and a large horse-riding centre are not much further away.The mild, temperate and extremely sunny climate has long made this region the ideal holiday area.The A62 motorway, Agen airport (3 daily return flights to Paris-Orly), the train as well as the future TGV train station all provide easy access to this region.The land of Henri IV has a rich, eventful history and many buildings bearing architectural witness to this glorious past still currently exist.As for instance, this harmonious group of buildings, the function and appearance of which have undergone numerous transformations over the centuries. They originally constituted a very large secular priory founded by Carthusian monks from Bordeaux in the Middle-Ages.When sold following the French Revolution, it comprised a chateau with its adjoining chapel, a large farm and a mill, still standing to this day although no longer part of the property. The main dwelling, from the same era as the chapel which has since disappeared, was redesigned several times in the 13th and 14th centuries as well as in the 17th century when monumental fireplaces and windows were added.The owner undertook major works to extend the building on the east side at the beginning of the 19th century. Said works transformed what must have been a somewhat austere priory into a much more classical, pleasant chateau. An arched pediment, a main horseshoe-shaped courtyard, service quarters that form a semi-circle around it, a large circular ornamental pool, a corridor looking down from the first floor and a large reception room set at right angles and topped with a terrace roof are just a few examples of these later enhancements. The private entrance passes via a small bridge spanning the weir of the Carthusian monks' fortified mill. It provides access to a driveway, lined with cedar, redwood and other trees, several hundreds of years old, which leads to the main courtyard gates. The ornamental pool, fed by an ever abundant source, provides the property and its garden with all its water requirements. Discrete solar panels also make the house and the holiday accommodation units self-sufficient as regards hot water.The property is surrounded by more than 6 ha of parklands, woods and fields, and has a lake big enough for canoeing or fishing.The scent of pine trees from the western edge of the Landes forest floats discretely across the estate.The chateauWhilst looking at its superb, south-facing, extremely classical facade with its numerous openings, it is difficult to imagine the initial building with its Medieval and religious origins. And yet, behind this beautiful home, hides a tower from the Middle-Ages on the west side, a large wing redesigned in the 18th century in the centre and the section that was extended in the 19th century set at right angles on the east side. Three entrances mark these various sections.The long sloped, hip roof covered with Roman tiles is in a very good state of repair.An impressive semi-circular pediment, crowning the facade, gives it a great deal of style and only the small bell with its mellow tones bears witness to the dwelling's monastic past.The current owners have restored three outbuildings, transforming them into self-contained holiday accommodation units. The chateau, most of which forms ...

Listings similar to this castle, Agen (47)

A listed, fully restored, 13th, 15th & 16th century castle, with a pool, a tennis court and some 12 ha of woods and meadows in the Nouvelle-Aquitaine region's Gascony countryside. In...

An elegant, 18th century residence in approx. 8 ha of parklands for a large family or a hotel and catering activity near Agen in the Aquitaine region. This residence stands near to...

Situated in 4.7ha of beautiful parkland on the banks of the river Garonne, this prestigious Château dating back to the 18th Century has been restored to create an elegant 4-Star standard...

In the heart of the Lot-et-Garonne, close to all amenities, exceptional area of the 19th century totally renovated with care including: - château developing about 700 m2 on 3 levels in... 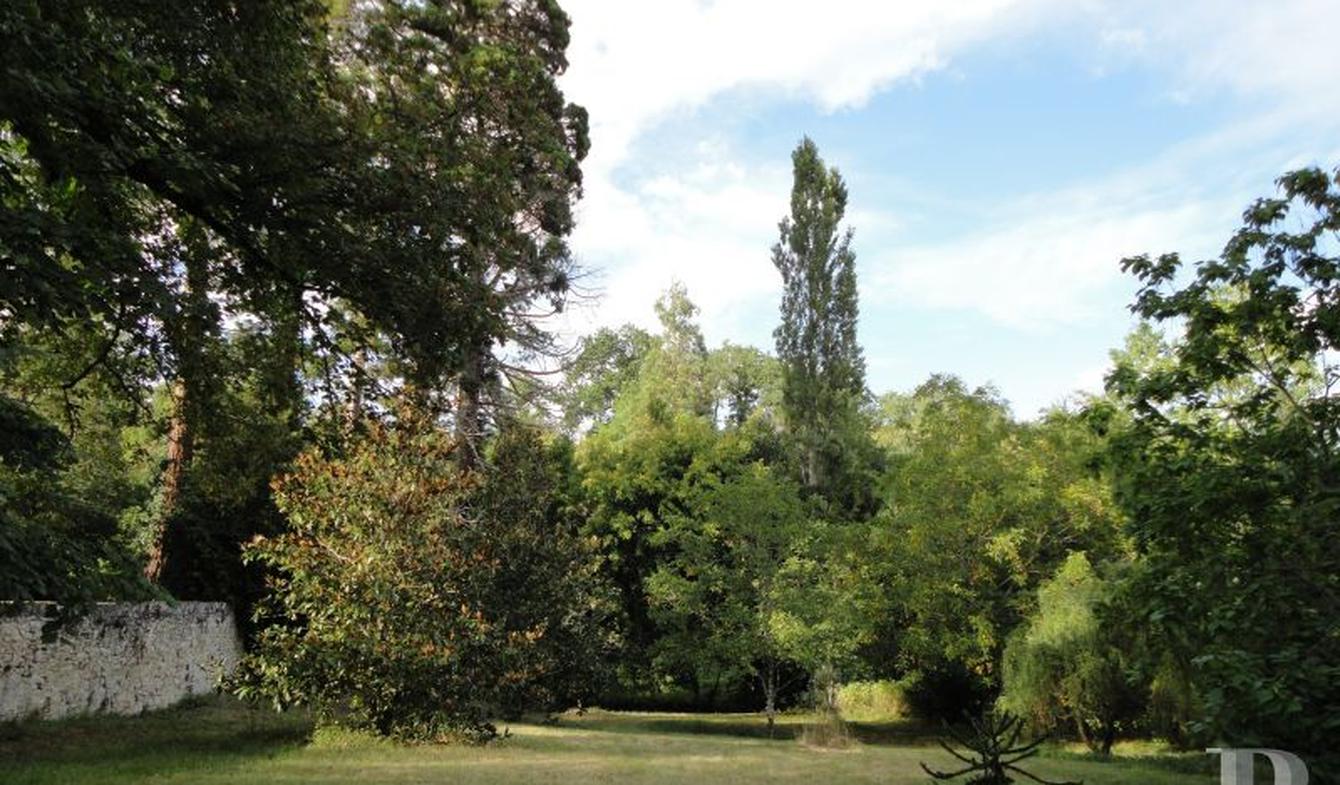