- HERITAGE IN PERIL - A RARE WALL PAINTINGS MEDIEVALES XVEME - DUNGEON - TWO HOUSES XVEME IMH - GARDEN TRELLIS - OLD VINES APPELLATION AVEYRON PDO. FIGEAC, AND THE BANKS OF THE LOT, ROUERGUE, AVEYRON, OCCITANIA. On one side of the Lot, the crown jewel of this set, a piece fully painted in the second half of the XVeme century, a large rarete, takes place in two houses XVeme jumelees listed Historical Monuments in whole. They controlaient the entrance to the dungeon of the juche above. A garden trellis of a hectare of land and an old vine of 2600m2 in label Aveyron PDO complete this set in a state of peril. The two houses are situated in a venelle to the top of the Lot, have facades typical XVeme, on the ground floor, an imposing ogival door opens into a large cellar voutee. Upstairs a window mullion, a window trilobee in a framing brace on a table, under a level half timbered corbelled. The junction between the two houses is formed by a porch pieton housing a staircase rising to the dungeon. On the side, several windows of interest, including a very nice window mullions to the jamb adorned rocks of exchequer, alluding to the coat of arms, talking of the family owning this place of 1074 has 1737; this window presents the particular exceptional to have keeps leaves has folds of towel on its hinges of origins. The junction of the two houses form a porch has half-timbering under which a staircase rising to the dungeon perch on a spur of rock above. Inside present several fine elements of the XVeme century, open fireplace in the lintel, the wooden motif of wolf teeth, a fireplace lintel stone for jambs mouldings, a fireplace to the bases of the jambs of iron of the lance with a particularly elegant, stone floors, sinks, stone, coussieges, niches, etageres murales, latrines, doors, frames, mouldings, door cloutee, ceiling beams and joists, partitions has half-timbering. The gems of these houses is a piece tres elegante approximately 30m2, fully painted in the second half of the XVeme century on its four walls, a decor melant plants and ornaments referring to a tent. On a white background, we find the plant exotic, a beautiful lemon tree between the bay trilobee and the window mullion, a pomegranate tree at the side of the closet wall has use of the library, who keeps his doors and etageres of origin, and plant vernacular, mistletoe, oak, vine-shoots of the vine. The openings and niches are surrounded by a false equipment of stone painted surrounded of red. The top of the walls is adorned with a empoutrement feint, a cord and a frieze of triangles and pom poms, mimicking the tissue wall. The decor of this room date from the second half of the XVeme century, may be closer to several sets known, the most illustrious being the decor of the bedroom of the pope Clement VI at Avignon, in front of about a century, but with which we can find similarities in the figurative representation of the plant and the simulation of wall textiles. The house of the knights of Pont-Saint-Esprit in the Gard, around 1450, to the paintings tritonales, ochre, blue, and purple, and patterned triangles. A whole region of Saint-Cere in the Lot, or we find the foliage (church of Saint-Vincent-du-Hanged), false ashlars of stone, tritonalite (former prioress of Carennac), tree design (Tauriac, church of Saint-Martial), or the simulation of wall textiles. The rear of the house, an oven has bread. On the side of a shed. From the rear, by a small staircase, a garden trellis on the side of the hill for approximately a hectare. On the spur of rock overlooking the lot at the top of the houses, the ruins of the romanesque dungeon of stone, in the section carree, of which there remain only the lower level. Acces only by a small staircase. Has around 700 metres, 2600m2 of old vines in the appellation AOP, fallow. In a state of preservation is exceptional, the two houses XVeme are Listed as a Historic Monument in entirety, and are also the subject of a decree of peril. Situation: - First shops 5km. - 7km of Decazeville. - 20km from Figeac, train station, all shops. - 50 km from Rodez. - 110km of Millau. - 180km from Toulouse. - 220km of Clermond-Ferrand and Montpellier. Price: 110000 Euros fees included (which 30000 Euros flat fee).

Listings similar to this castle, Figeac (46)

LOT - NEAR SOUSCEYRAC Comfortable 19th century castle built with local stones in its 4-hectare park surrounded by stone walls and ancient trees. Its slate roof is in perfect condition....

VIRTUAL TOUR AVAILABLE: Near Payrac, is located this old House of Master of 267 m2 of 1890, entirely restored in 1995, with authentic materials and quality. It offers 3 bedrooms...

IMMO46 Prayssac 30 minutes from Cahors offers you this beautiful ensemble close to Duravel centre. Close to all shops and schools ... between Fumel and Cahors, this farmhouse in the... 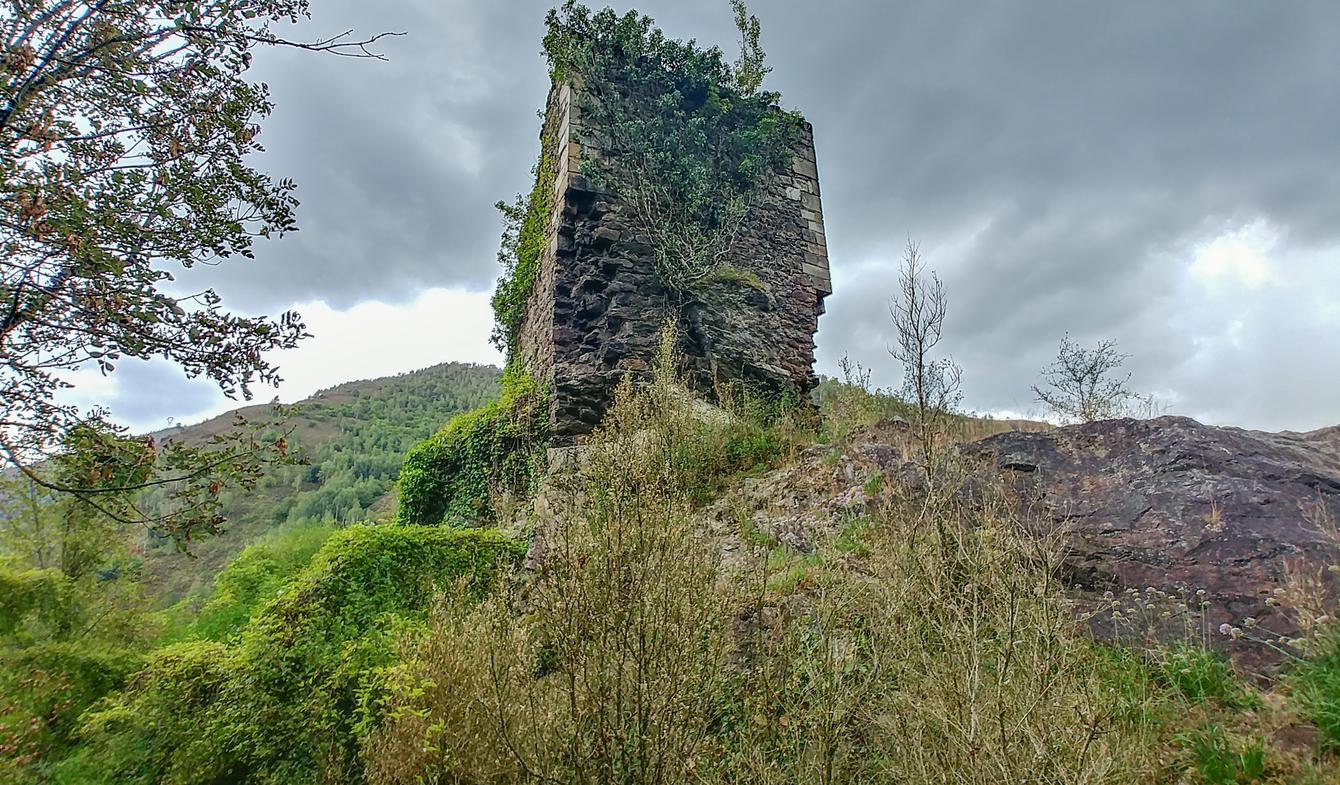