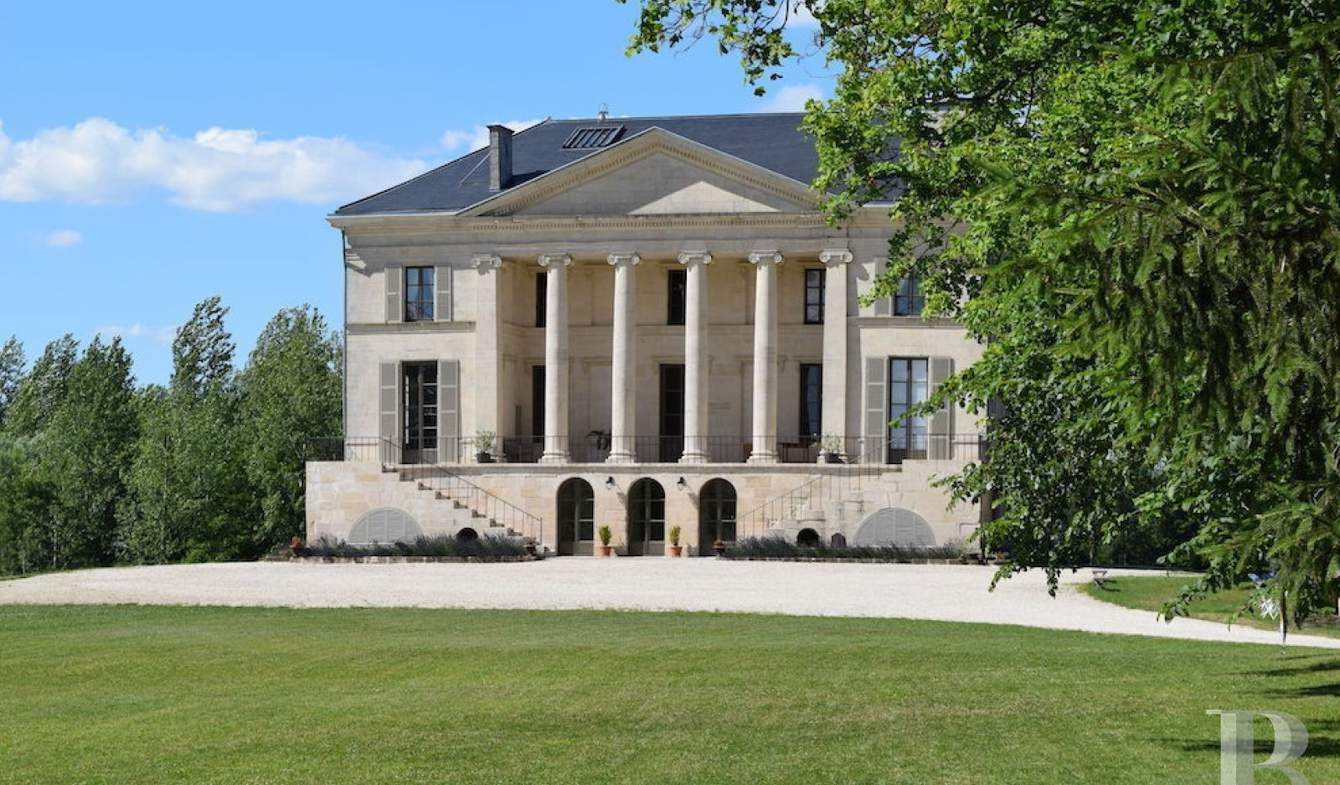 An 1810, listed, neo-Palladian style chateau, resulting from and bearing witness to fervent enthusiasm.5 hours from Geneva via the A39 motorway and 2⅓ hours from Luxembourg. Paris is 200 km away.100 km from Troyes but near to several towns including Vitry-le-François and Bar-le-Duc, an outstanding Renaissance town.In the middle of a sleepy village with less than 200 inhabitants, in the wonderful Saulx Valley, dotted with interesting architectural heritage.Archives refer to a chateau built on this site under the reign of Louis XIV in order to protect “people, furniture and farm animals”. Its owner, wanting to offer his young bride a residence worthy of her around 1810, decided to have another chateau built to replace it, this time in the neo-classical, Palladian architectural style which was very fashionable at this time. Developed as a reaction to the excessive Baroque and Rococo styles, this return to classical architecture was fuelled under the First Empire by keen interest in the recently discovered Roman sites of Pompeii and Herculaneum. The identity of the architect is, however, unknown. The initials “AL” engraved at the top of the pediment on the south facade could be a clue, unless they belong to a stonecutter who worked on the construction. Whatever the case, the architect was undoubtedly inspired by villas built during the Renaissance period by Italian architect Andrea Palladio. In addition to classical architectural codes, many of his theories are also used here, including the integration of the chateau into the surrounding countryside and the attention paid to the building’s proportions, the facades being designed to give residents the widest possible panoramic view.This property is accessed via heavy wrought iron gates, flanked by two brick pavilions, only one of which has been restored, the external walls being all that remain of the second.The bread oven and the dovecote are symmetrically set out in front of the chateau’s facade. These two elegant, lime-rendered constructions were built at the same time as the chateau.The chateauThis highly impressive chateau, with its block, almost square layout, dominates the village from the top of a knoll. The symmetrical, balanced and harmonious Palladian style is enhanced by the discreet nobility of the materials, stone from Savonnières for the masonry and slate from the French department of Meuse for the roof.The south facade which can be glimpsed from the two entrance pavilions is the most majestic with its wide classical portico, lined with Ionic order columns and pilasters with capitals, enhanced with a triangular pediment, a colonnade that stands on the lower section.The garden level, predominantly comprising utility rooms, is accessed via three elegant, semi-circular arched doors. On either side, a flight of steps leads up to the portico, the tall rectangular windows of which are topped with corbels adorned with dentil dripstones. The moulding of the entablature on the main facade continues on the upper section of the two lateral facades, facing east and west. Slightly protruding string courses finely enhance the sills of the windows which are semi-circular arched on the ground floor and rectangular upstairs. Once again with symmetry in mind, the four central openings are isolated from the side openings via a slight projection of the facade. Said projection, of just a few centimetres, means that the side facades resemble the two main facades. Only a carriage door, on the ground floor of the west facade, breaks the regularity of the arrangement. The rear facade, facing north, looks down on the Saulx Valley. It appears to negatively reflect the contour and profile of the main facade. More sober, it comprises a protruding projection in the central section, topped with a triangular pediment.Garden …

Listings similar to this castle, Vitry-le-francois 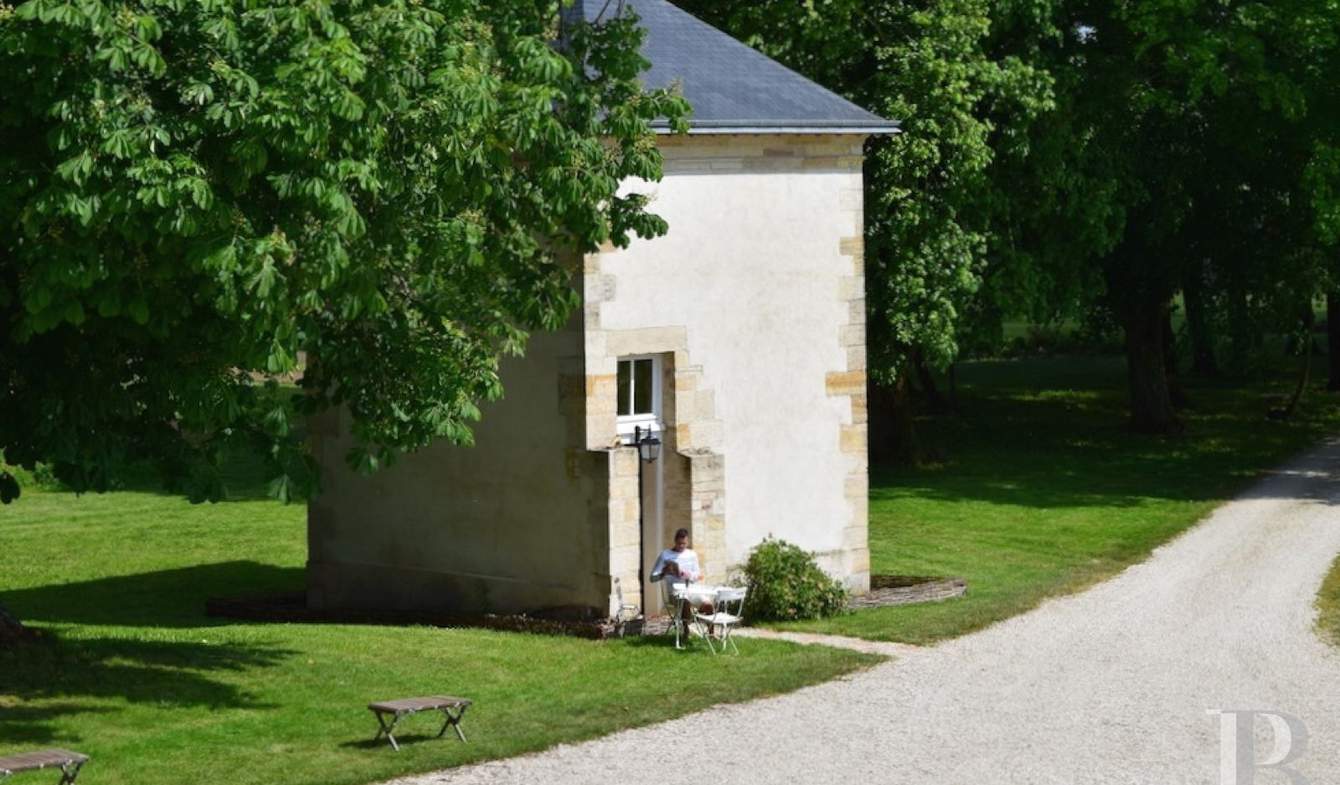