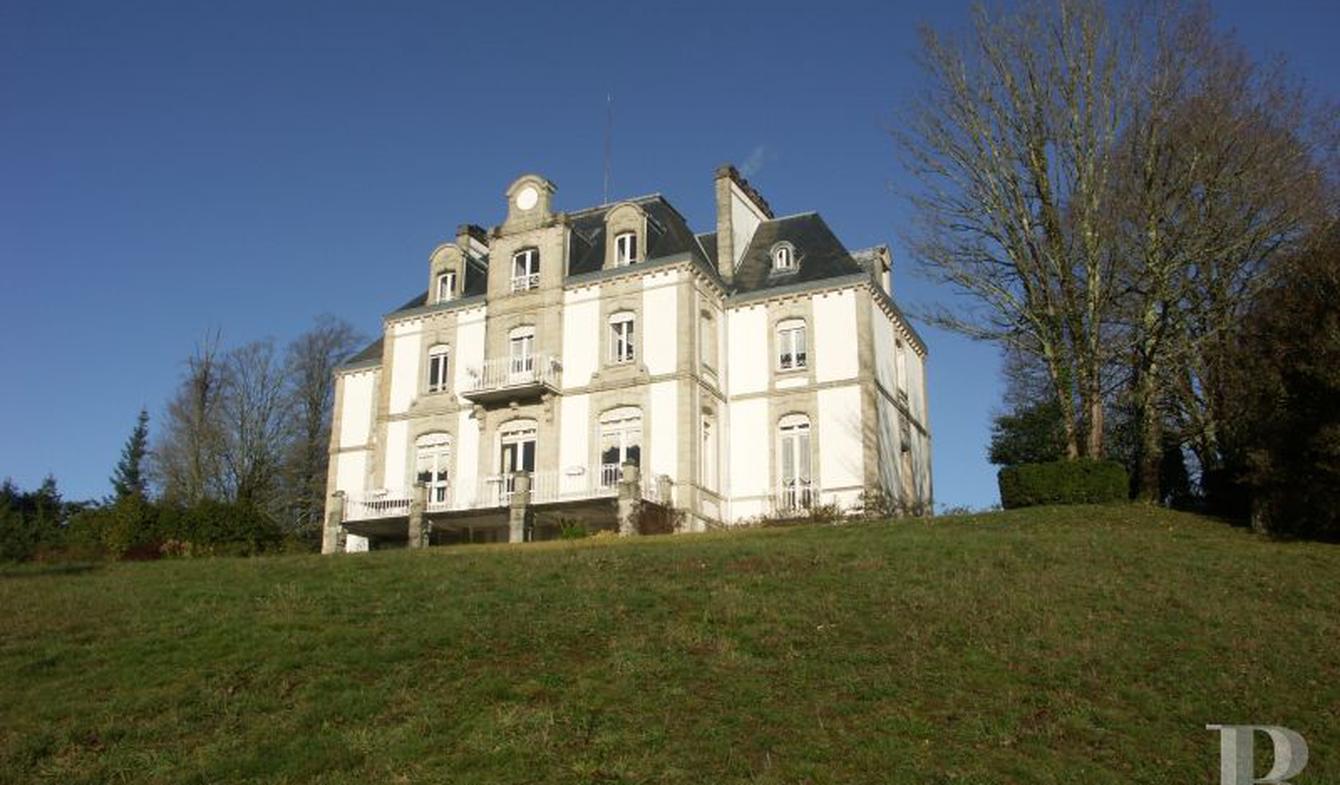 Dominating a stream in the south of the French department of Morbihan, a late 19th century chateau set in 6 ha of land.In the south of the French department of Morbihan, a region characterised by a pleasant climate all through the year, not far from the sea and close to all communication routes. Lorient train station, for instance, provides links to Paris taking just under three hours. Lann-Bihoué airport and the main road are easily reached in but a few minutes. The nearest shops and amenities are nearby.This chateau stands amidst six hectares of land forming a predominantly wooded estate (including sequoia and red maple trees). In a dominant position, it faces a stream and the surrounding forest. A little country lane provides access to its main entrance where gates open on to a drive leading some 300 m long through woods to the residence. Near to the latter are the ruins of an old building. This property is enclosed by walls and fencing.The chateauConstructed in the 19th century, this chateau's rendered facades are embellished with dressed stone quoins and window surrounds. Rectangular in shape, the building spans approx. 395 m² of living space over three levels, built above a semi-underground cellar. The slate roof features arched pediment roof dormers. The south side of the building includes a central projection.Ground floorThe north-facing facade includes two entrance doors. The main one opens into a vestibule, followed by a corridor leading to a vast lounge, spanning almost 60 m², with a terrace. On the west side are a dining room and a kitchen, whilst the east side houses a study-library as well as a bedroom with a bathroom. The second entrance opens into a living room area that is totally independent of all the chateau's other rooms. There is parquet flooring throughout which is laid in a Versailles pattern in the lounge.First floorThis level, reached via two stairways, is composed of two separate areas. The first comprises a bedroom, opening on to a balcony, a little lounge, with a wardrobe, a bathroom, a study and a toilet. The second has a landing providing access to a lounge, a dining room, a kitchen and a toilet.Second floorAlso reached via the two stairways, two landings provide access to five bedrooms, with cupboards, two bathrooms and two shower rooms as well as a toilet.BasementThis full, semi-underground basement spans approx. 145 m². It comprises numerous utility and storage rooms, a boiler room and a laundry room as well as a living room. A door on the south side leads outside.

Listings similar to this castle, Lorient (56)

This charming chateau of 450sqm offers 14 main room including 8 bedrooms. It is located on nearly 6 ha of enclosed land in the heart of nature, 2km from the village, 5km from a town with...

From late XIX century, nice Castle with very good refurbishment. Very nice light in the main rooms.Good view on the river and a protected forest on the opposite side.Six hectares of... 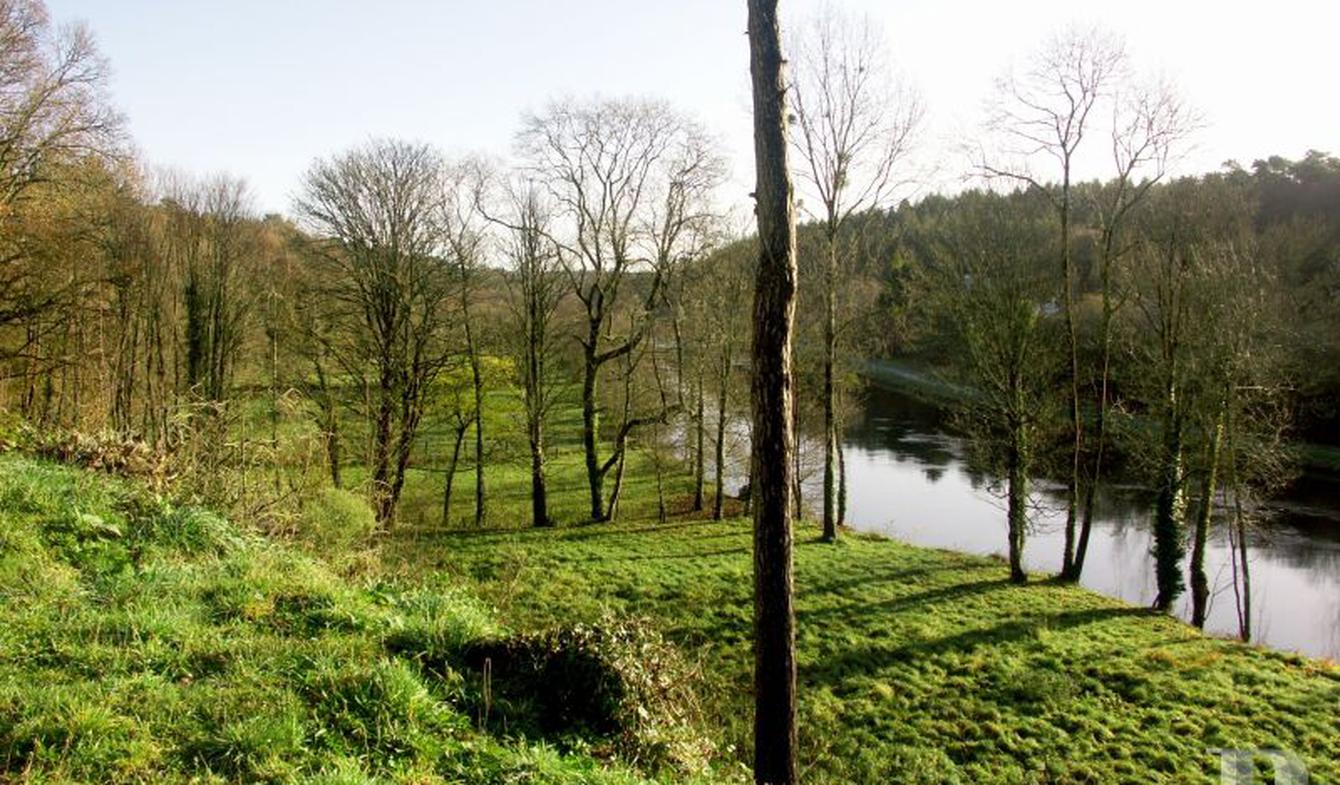