Located on the edge of Yvelines and Eure, this 1625 castle, registered as Historic Monument, was built by Jean Jubert, Lord of Brécourt, on the foundations of an ancient moated manor dating from 1531. At the French Revolution, the castle was sold by auction as national property, and then again became again in the XIXth the private property of the Marquis de Pérignon, Marshal of the Empire. The castle was also the property of the U.S. ambassador in the 30s. At the original main building facing the park were adjoined in the XVIIIth century, two pavilions extended with round towers, following the moat drawing and flanking the courtyard. These pavilions were in the nineteenth century connected to the main building by two wings incorporating the Louis XIII style of the main building. The entrance and reception hall distributes, on the one hand the vast armory and its large fireplace, on the other hand the professional kitchen and its annex rooms. Upstairs, by the main staircase, you go from one side to a beautiful reception room and two lounges, at the opposite, two large suites with fireplaces and antique woodwork. Appointed in the wings of the castle and on the upper floors to the attic, a total of thirty rooms with bathrooms, partly with a lounge. An indoor pool was implemented on the ground floor of one wing, while the pavilion extension of the south wing houses two large meeting rooms on the ground floor and upstairs. The opposite pavilion is deicated to an office space with two apartments upstairs. Near the property's main entrance, a 450m² reception hall including rooms arranged for caterers, and an annex building with the toilets of the reception hall, four staff bedrooms upstairs and a large cathedral room under construction. The 18-hectare park is mostly wooded pierced by two large lawns giving way to beautiful prospects to the west. The site is ideally located near Pacy sur Eure and close to the A13 access to Paris at 73 km.

Listings similar to this castle, Blaru (78)

Located on the edge of Yvelines and Eure, this 1625 castle, registered as Historic Monument, was built by Jean Jubert, Lord of Brécourt, on the foundations of an ancient moated manor...

In the Eure Valley, near to Maintenon, a 19th century chateau and its outbuildings. This property is set in the Royal Eure Valley, with its outstanding diversity and scenery. The...

Yvelines – A 45’ drive from Paris (access by A13 motorway or train – RER A coming soon), Tour Duval’s estate is composed of a park of more than 4 hectares nestled in... 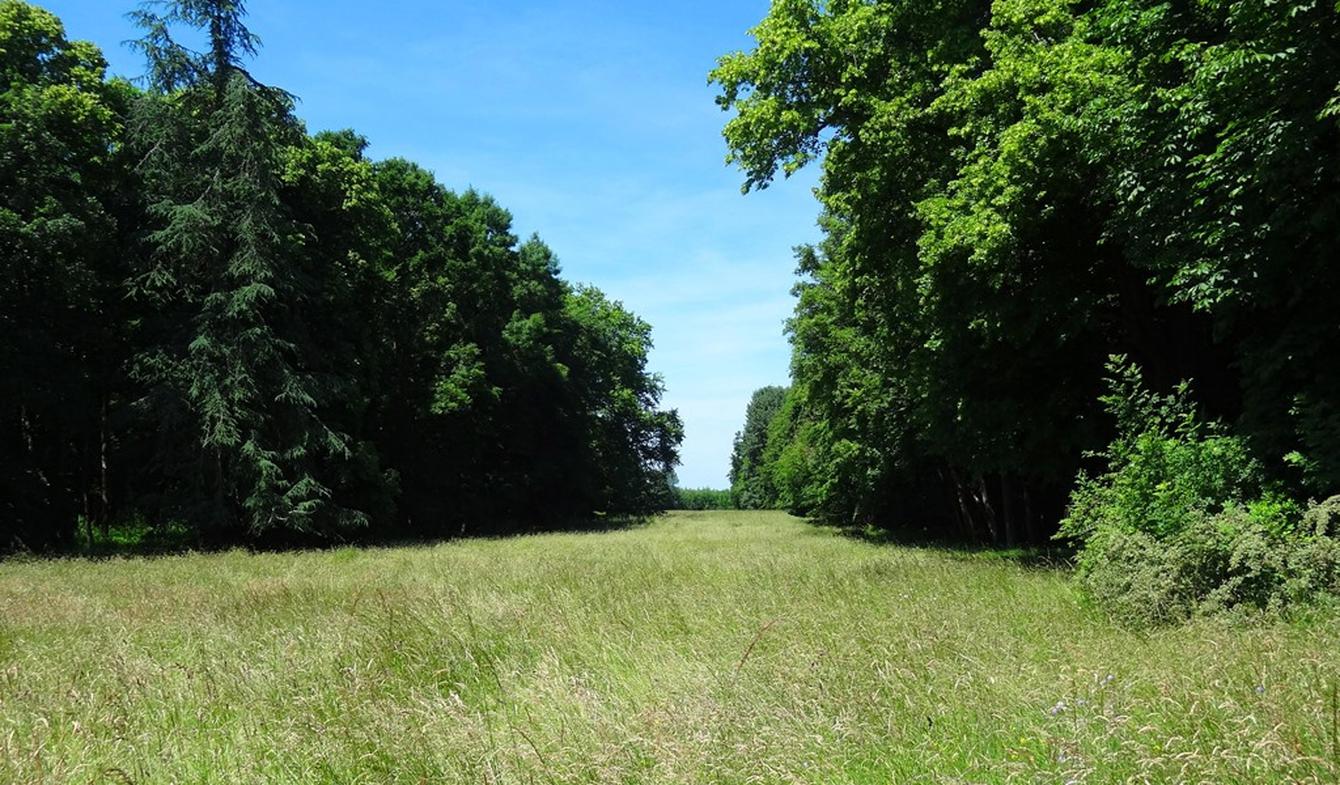