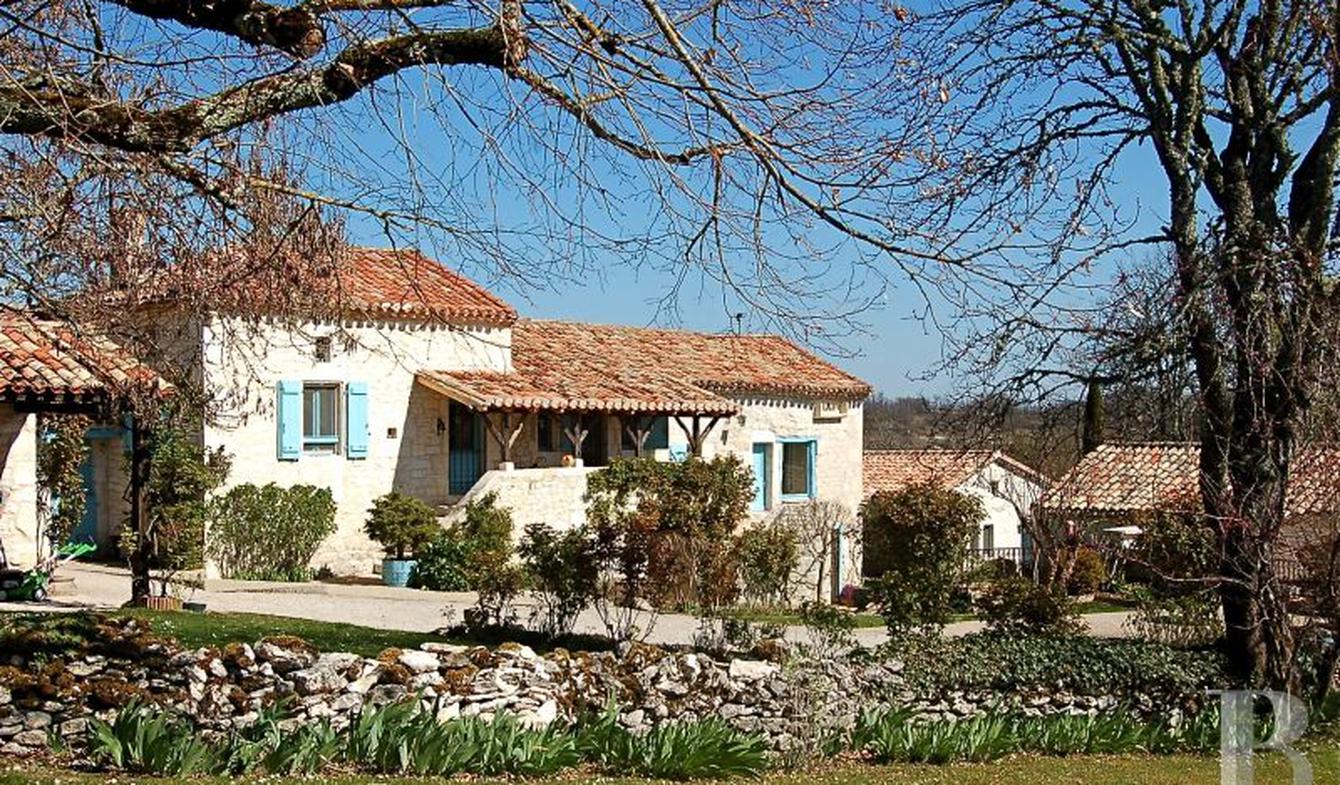 An old, traditional Mas house, now a holiday home, with seven hectares in the White Quercy region.In the south of the French department of Lot, in the White Quercy region. An area with gently undulating countryside where hills covered with pubescent oak trees as well as boxwood, hazel tree and juniper undergrowth alternate with barer areas, providing glimpses of the white limestone, symbolic of this part of the former province. There where numerous rivers and streams have gouged fertile valleys in which cereal crops, fruit and vines are grown. The architectural heritage is outstanding with medieval fortified

FOR SALE - LOT - FIGEAC - HISTORIC CENTER OF A CITY OF ART AND HISTORY Private mansion built in the late 16th century with about 900 m2 of living space on 4 levels and divided into 14...

1hour 40 minutes to Toulouse and Blagnac airport - 45 minutes to Brive airport - In the heart of the Lot and of the 'Parc Naturel Régional des Causses du Quercy', in a dominant position,...

IMMO46 Prayssac 30 minutes from Cahors offers you this beautiful ensemble close to Duravel centre. Close to all shops and schools ... between Fumel and Cahors, this farmhouse in the...

VIRTUAL TOUR AVAILABLE: Near Payrac, is located this old House of Master of 267 m2 of 1890, entirely restored in 1995, with authentic materials and quality. It offers 3 bedrooms... 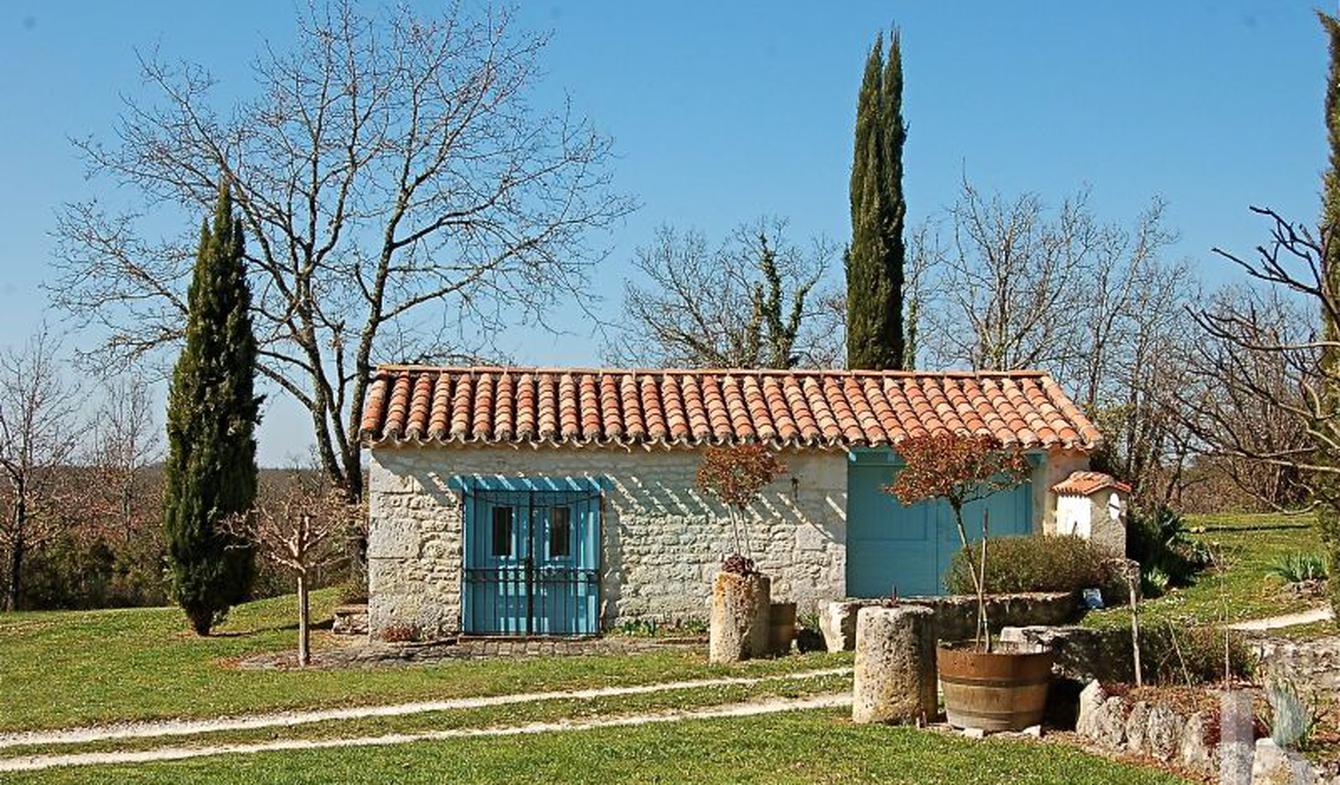