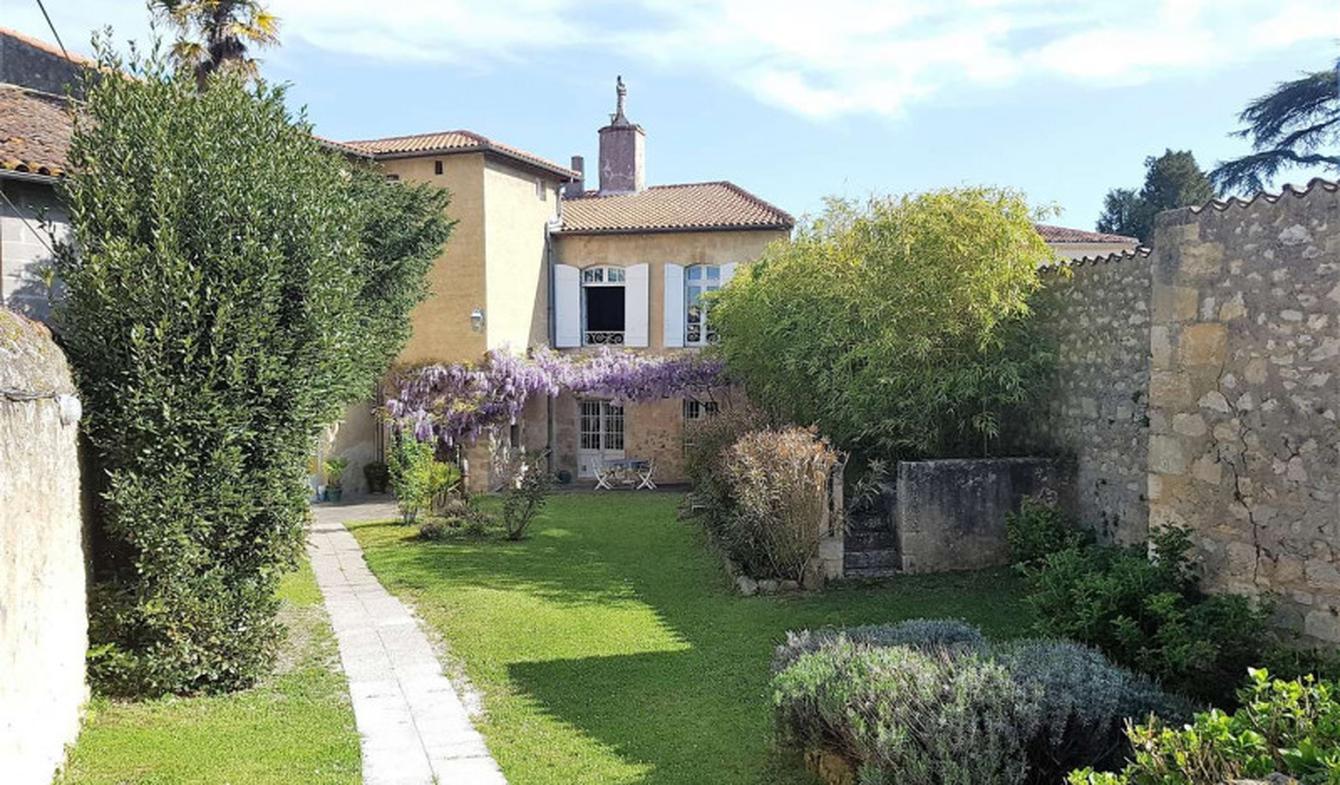 In 1011 Hugues de Gascogne gifted an abbey to the town of Condom with the intention of ensuring the prosperity and security of the Benedictine monks whom he had recently settled there.Situated on the St Jacques de Compostelle pilgrim's route the abbey grew rapidly prosperous. Protective fortifications grew up around its walls and in the 12th century a fortified château named the

Listings similar to this house, Condom (32)

Built on the ramparts of the city, this exceptional residence of the 17th century was centered around a staircase, screw of the 11 th century. It offers us a suface habitable of...

House with pool and garden Condom (32)

Limit Gers / lot-et-Garonne- In the middle of 4 has without any nuisance, absolute calm, adorable character house of 234m2 fully single-storey living having undergone a major restoration...

House with pool and terrace Condom (32)

Located at the edge of a picturesque village, this beautiful stone house has been tastefully renovated to a very high standard. Its hill top position offers a panoramic view over the...

House with pool and garden Condom (32) 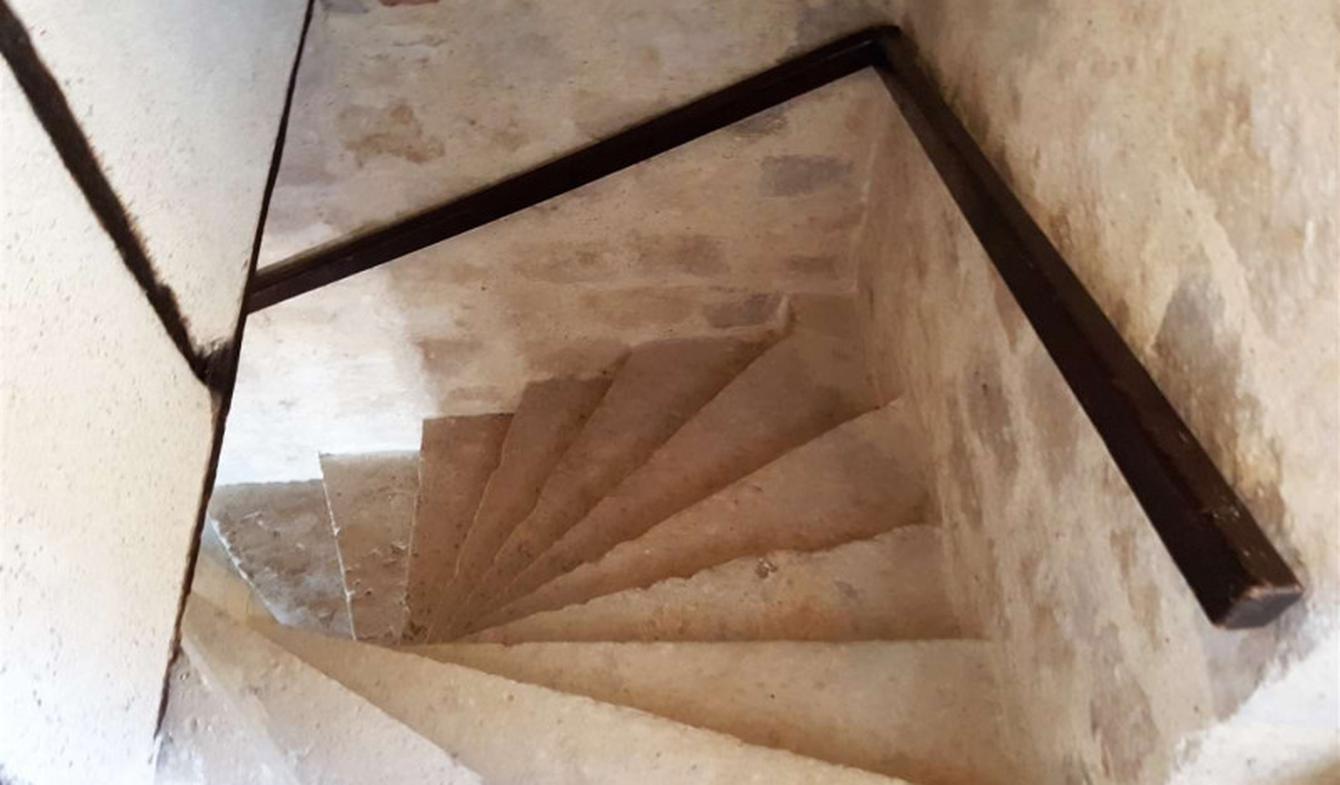