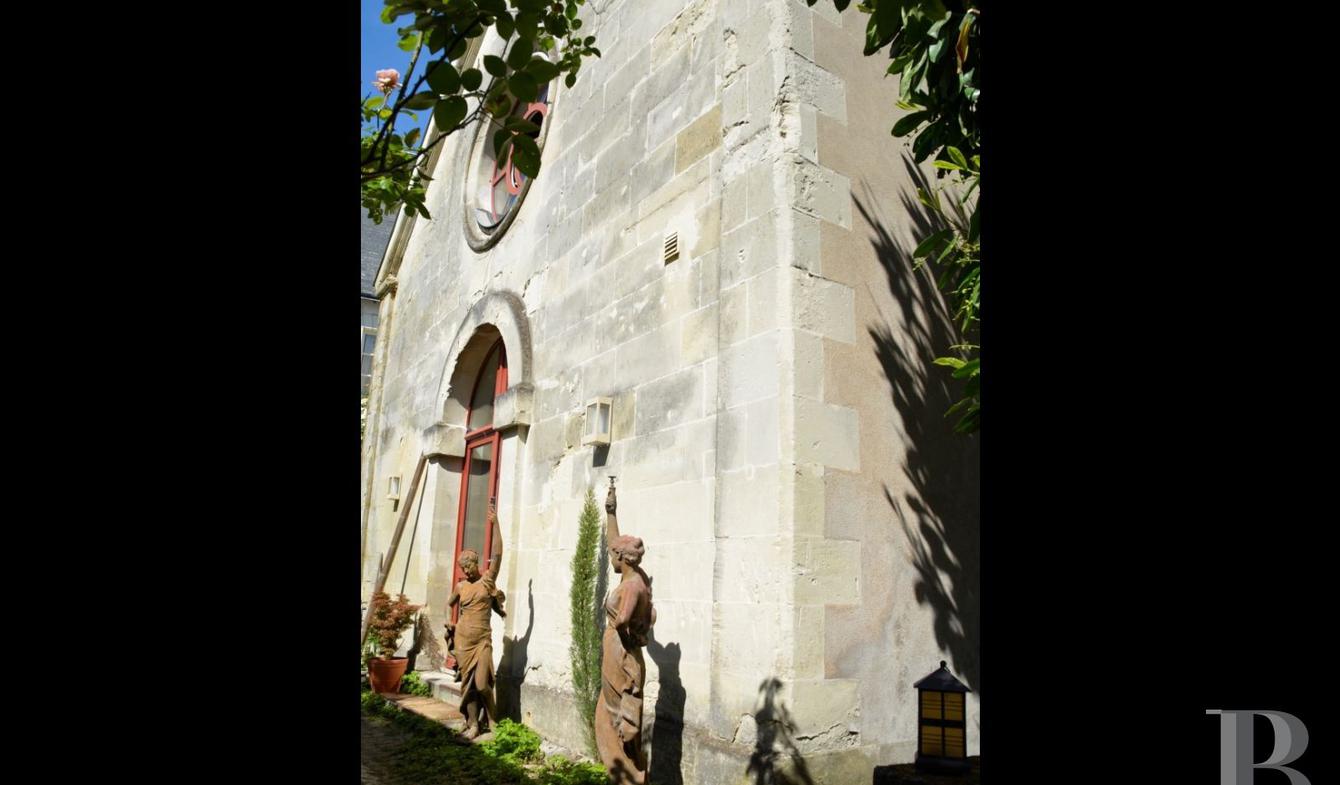 In the heart of the Cathedral district of the city of Tours an 18th century chapel converted into a home.Tours, the capital of the Touraine region, with its historic centre listed by UNESCO as a World Heritage Site. The Cathedral district, and its maze of paved streets, its wooded gardens, its antique shops and convenience stores. The chapel is situated in the very heart of Gallo-Roman remains listed as a historic monument. The city centre, schools, shops, public transport are all accessible on foot. The TGV train station linking it with Paris in one hour and eight minutes is within walking distance. Also nearby are the banks of the Loire River.Access to this co-ownership property is via a paved street and then a pedestrian entrance through a wooden porch way opens into the inner courtyard. A second entrance is available for vehicles and a parking space. The property is entirely walled and built round a wooded courtyard. At the south west of the enclosure, the chapel is slightly off centre and benefits from part of the private garden. Some stone steps and an area similar to an enclosed patio with trees and flowers leads to the chapel’s south facade and the main entrance of the residence. The building is covered with slate roof tiles and has kept all its original openings, such as, the stone keystone door above which there is a large bull’s-eye window, made from a former rosette, letting copious amounts of light in.The converted chapelApprox. 170 m2 of living space, the inside transformation of the chapel was conducted under the guidance of “Bâtiments de France”. Through the old main door of the chapel, the entrance today opens into a kitchen come dining room. A large room that could be used as a sitting room is today perfectly equipped as a music room and recording studio. The acoustic treatment of the room is professional. Light floods into this room via three keystone openings that overlook the garden.On the upper floor, a large sitting room is also used as a library with parquet flooring and a beautiful cradle-shaped ceiling, typical of the French architect Philibert Delorme, and with a below-ridge height of 4 metres. Illuminated by the old rosette, there is a view overlooking another chapel. Further on and thanks to a few steps, a small landing opens onto one bedroom with open bathroom. An old rosette, transformed into a large bull’s-eye window illuminates the room. A second bedroom, or study has a shower room and a toilet.The cellarA beautiful vaulted cellar of approx. 40 m2, with a height of 4 metres is situated under the chapel; it is half-buried with direct access to the garden. It could be converted into living quarters. There is an adjoining wine cellar.The outsideWithin this co-ownership property, the chapel benefits from approx. 100 m2 of private garden. To the east, a wooded part shelters a variety of plants. To the south, a flower-filled patio, also used as a terrace, faces the kitchen.There is a private parking place.

This old chapel of the nineteenth century was completely renovated in 2010 under the control of the Buildings of France. The religious building has been transformed with passion into an...

An 18th century mansion house and its wooded garden in the centre of a town on the banks of the Loire 25 km from Tours. Set in the Loire-Anjou-Touraine regional nature park, to the west...

A surprising, Anglo-Norman property 10 minutes from the town centre of Tours. In a much sought-after town to the south of Tours and 7 minutes from a TGV train station with 60-minute...

A large, luxurious home awaiting renovation, with a swimming pool, stables, outbuildings and almost 44 ha, on the edge of Brenne Regional Nature Park in the French department of... 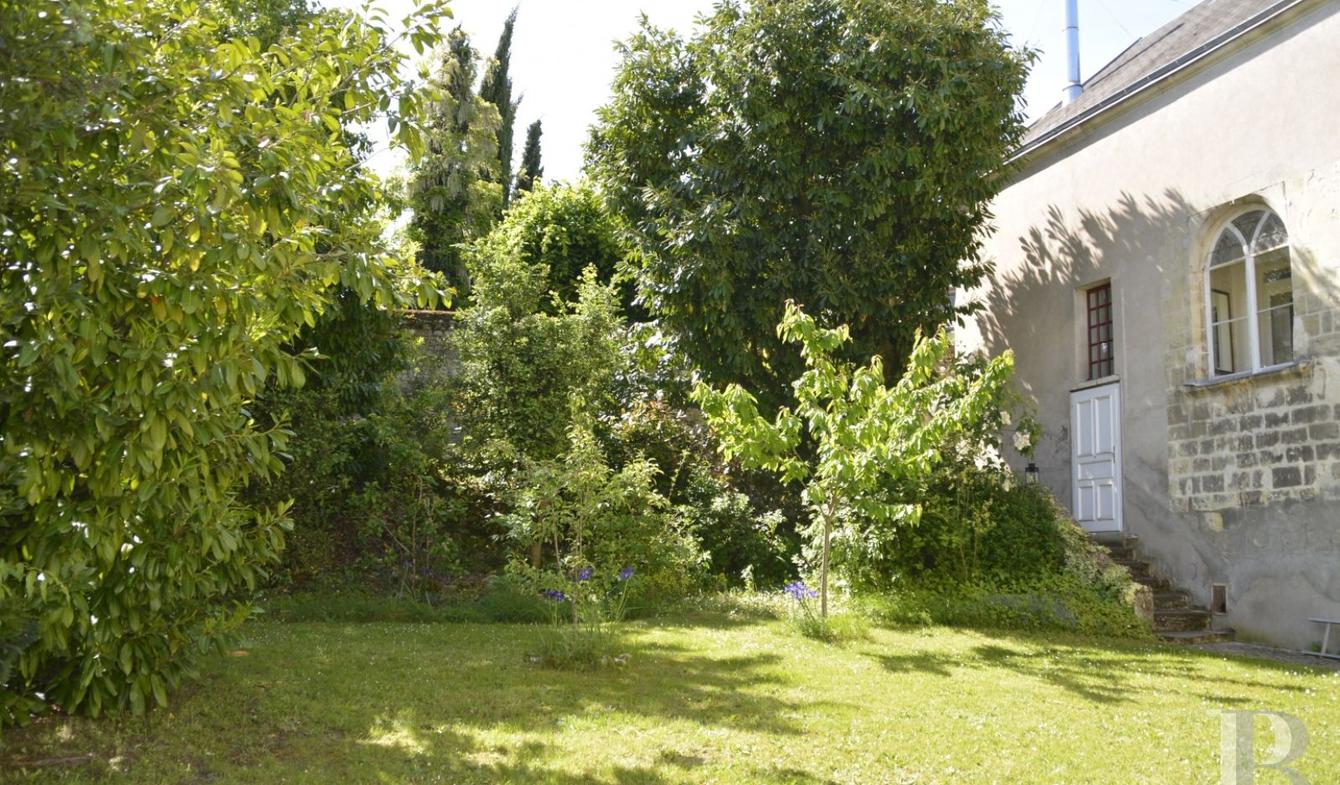