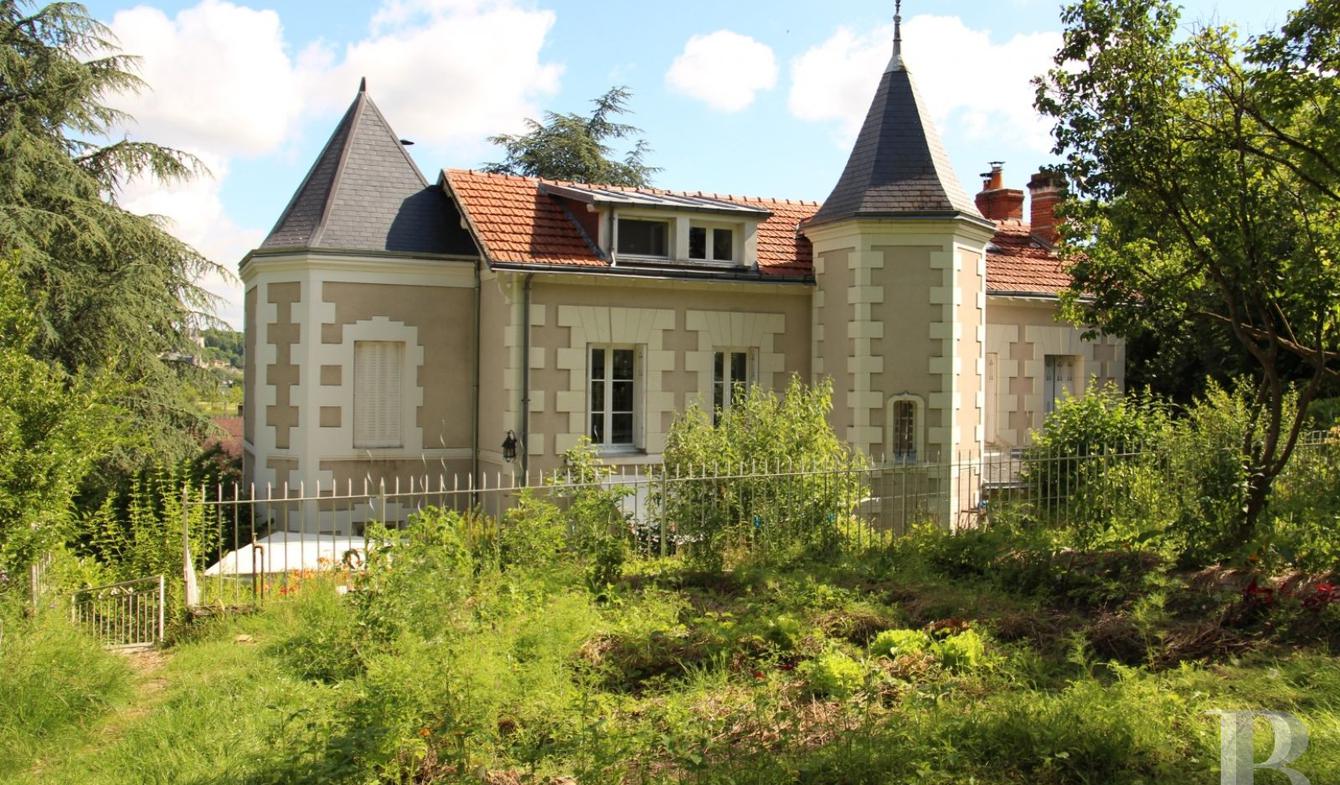 A 19th century, large, luxurious home with a hectare of parklands in a village, forty minutes from Blois and Tours.In the Centre-Val-de-Loire region, 220 km from Paris and 20 km from Amboise. In the Cher Valley, less than 3 km from a train station with 30-minute links to Tours which, in turn, has 50-minute links to Paris. Near to one of the gems of French architecture. Between two nearby villages with all schools and amenities. 400 m from the nearest shops.This property, set in a verdant district where houses are well-spaced out, is delimited on the north side by a little-used street, on the east side by a neighbouring property, on the west side by a dirt track and to the north by a mall which is but an invitation to take a relaxing walk. The terraced land slopes down towards the valley. The lower garden, opening on to the cellars and the street, is enclosed by walls. The house, reached via stone steps, takes great advantage of the sunshine on the south side which features a terrace, completely surrounded by wrought iron railings. A few steps then lead to the parklands, spanning approx. 7,000 m², where hens and pygmy goats have all the space they need. Several log cabins are dotted here and there and a second set of gates opens on to the mall.The large, luxurious homeThis old vine-grower’s home, standing on level ground, comprises a rectangular central building, flanked by two towers, one on the east side and the other in the middle of the south facade. A low extension, set at right angles, houses the kitchen. The roofs, in a good state of repair, are covered with slate for the towers as well as the extension and tiles for the central building, with zinc covering the shed dormer on the south side. Freestone forms the framing around the openings and the quoins. The walls are rendered. The wooden framed, double-glazed windows are recent. The central heating circuit, run on an oil-fired boiler, has been redone.Ground floorThis large open-plan area, featuring uniformity of materials, provides access to the various areas. Terracotta floor tiles, panelling, white limewash paint and freestone. The old cast iron radiators have been cleaned up. A fireplace has been added to the lounge area whilst the library area features a wood-burning stove. The south turret houses a stairway going to all the floors. The kitchen visually communicates with the lounge via an opening half-way up the wall. It also opens on to the south terrace as well as the dining room. The only door is understandably that of the toilet.First floorTwo bedrooms with bathrooms and toilets. A bedroom with a shower room and toilet. Pitch-pine wood parquet flooring, white limewash paint and old radiators. The bath and shower rooms feature mosaic zellige tiles.AtticThe materials on this level are the same as those on the floor below. Once the attic space, the actual 27 m² of living space appears small in relation to the volume, the floor surface area spanning approx. 58 m². It comprises a single bathroom, with a toilet, and two bedrooms.

Listings similar to this house, Blois

South of BLOIS, in popular commune enjoying all amenities, lovely old house that has been the subject of a renovation built on its land of about 8000m2. The latter offers a beautiful...

EXCLUSIVE This elegant townhouse spread over three levels, located in the immediate vicinity of all amenities and the hypercentre offers volume, functionality and brightness. Its warm...

Ref.3618 : French house for sale in Blois.This charming property is located 5 km from the chateau and the train station, in a green and wooded area of the city of Blois. All services and...

Early 19th Mansion perfect for guesthouse / vacation rental. It is a 15 minutes drive from the Zoo de Beauval at the heart of Loire Valley. The house has approximately 638 meters sq.... 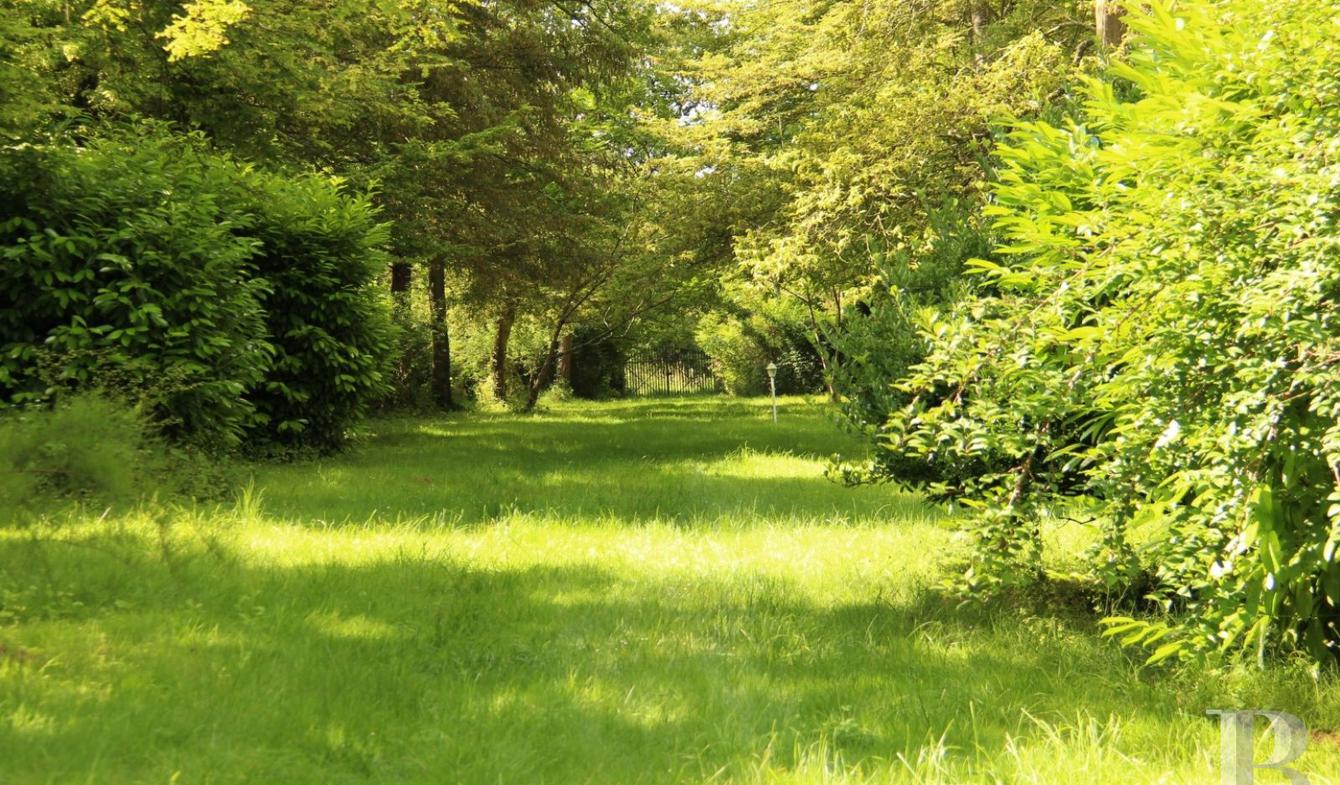