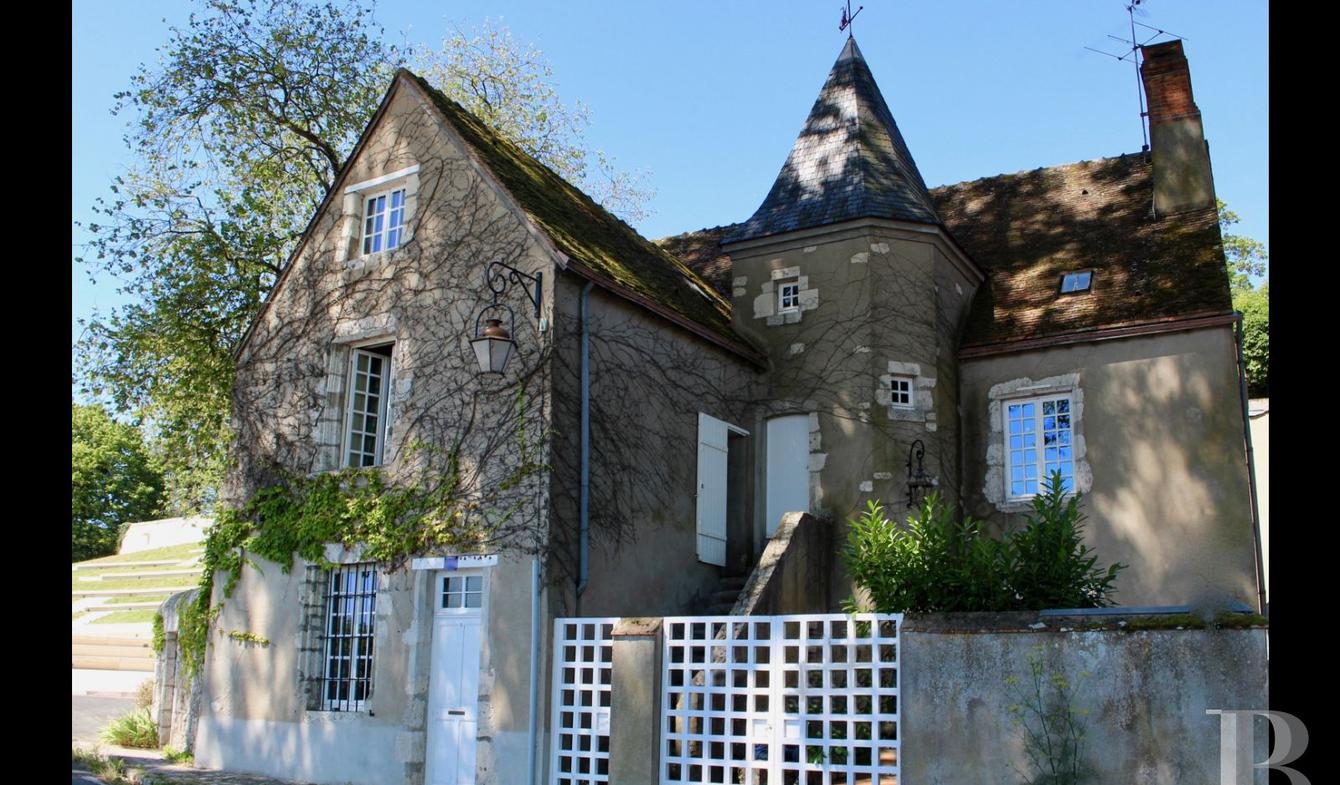 In a small historic town on the bank of the Loire, an old harbour master’s office.This house is to be found on the bank of the river Loire in a medieval and Renaissance town, just a stone’s throw from its historic centre and its castle. Between the Sologne and Beauce regions, this town is one of the area’s most visited sites and is part of the Loire Valley, classified as a World Heritage site by UNESCO. It has a multitude of infrastructures and amenities, notably its train station, providing 100-minute links to Paris. It takes 90 minutes to reach the French capital by car and 35 minutes to get to Orléans or Blois.This house stands by the side of the road on the Loire embankment. A completely detached property, it has two small, walled courtyards, one of which is pleasantly planted. An impressive Judas tree blooms there every spring. Constructed around the 16th century and restored in the 20th century, it spans a floor surface area of approx. 240 m² and comprises some ten rooms, including three bedrooms and a dormitory.The houseThis house spans two levels, over a cellar and under a converted attic floor. The embankment facade is flanked with a turret. The various walls feature numerous windows. Some have moulded or bevelled, dressed freestone surrounds. One wall includes a mullioned window, typical of the Renaissance period.Ground floorThe main entrance opens into a lounge, with exposed beams as well as a fireplace featuring moulded corbels and jambs forming small, dressed freestone columns. A hall, marked by its high ceiling going up to approx. 5.5 m, houses a wooden, turning, open stairway with balusters. Said hall leads to a vestibule and a garage. The latter provides access to one of the courtyards, the street and a small basement cellar. A kitchen, a dining room and a lounge are reached via the vestibule. The dining room, with exposed beams and a fireplace, opens on to a small, pleasantly planted courtyard. A second entrance in the turret, reached from a second courtyard, forms a small hall which leads to the lounge and the dining room. The ground floor has terracotta floor tiles throughout.First floorThe landing provides access to corridors leading to the bedrooms. A first corridor, with bunk beds and built-in cupboards, leads to a large bedroom and its shower room, with a toilet. There is also a second bedroom, with an adjoining dressing room, followed by a bathroom with a toilet. Both the bedrooms on this floor, with solid wood parquet flooring and indoor shutters, have a wonderful view over the river Loire. This level also includes direct and independent access to the outside, courtesy of an exterior stairway. Next to this door, set in the turret, a spiral stairway goes up to the attic space.AtticThe attic space of this house has been converted to create an additional floor. The vast, bright, main room, currently in use as a dormitory, is enhanced by a high ceiling featuring the roofing framework. This floor also includes a shower room, with a toilet, a storage room as well as a bedroom, with an outstanding view over the river and its surroundings.

Listings similar to this house, Orleans

For sale large and beautiful house near Gien in the Loiret. This old building has been renovated and is now in perfect condition. It is surrounded by several outbuildings, it is perfect...

True haven of peace for this old building dating from 1850 renovated, with outbuildings and pond on a total area of 8.5 hectares partly wooded. The main house includes a large living... 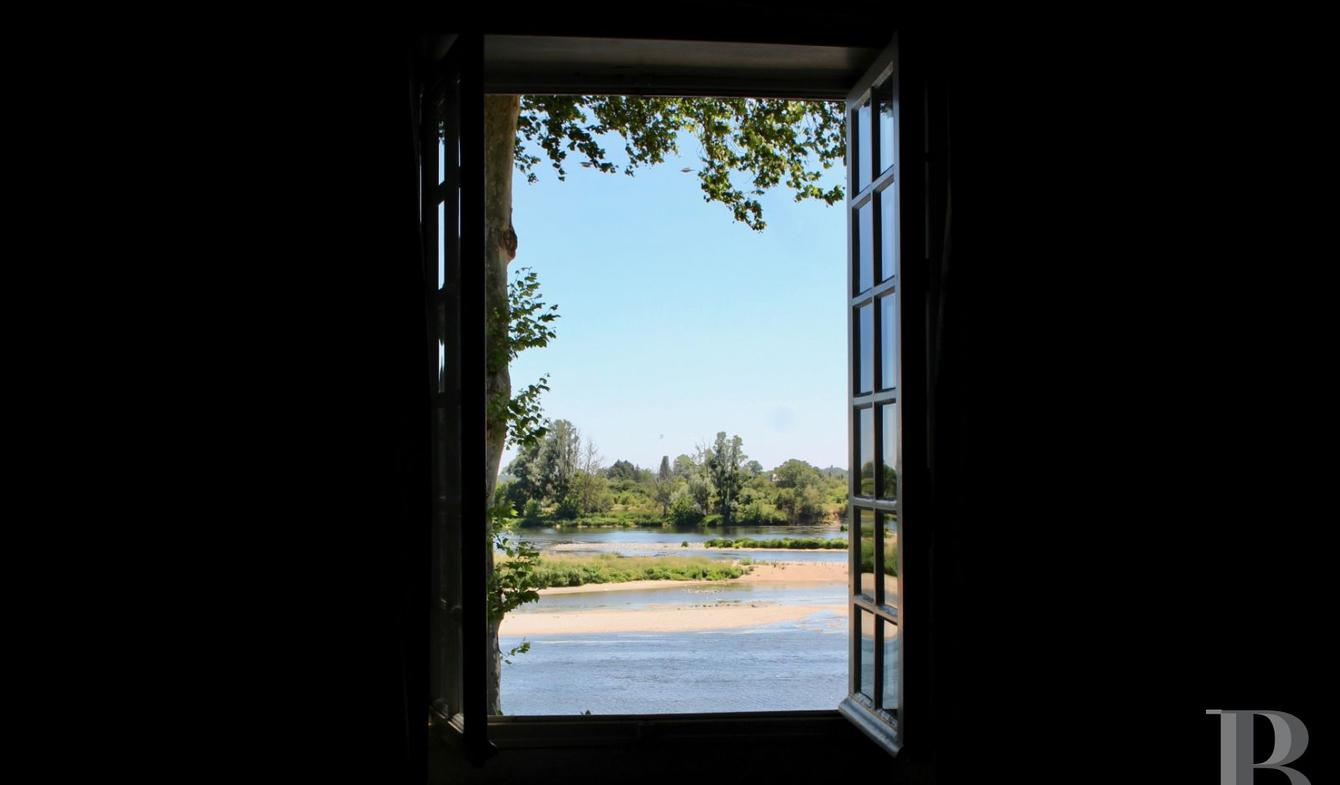