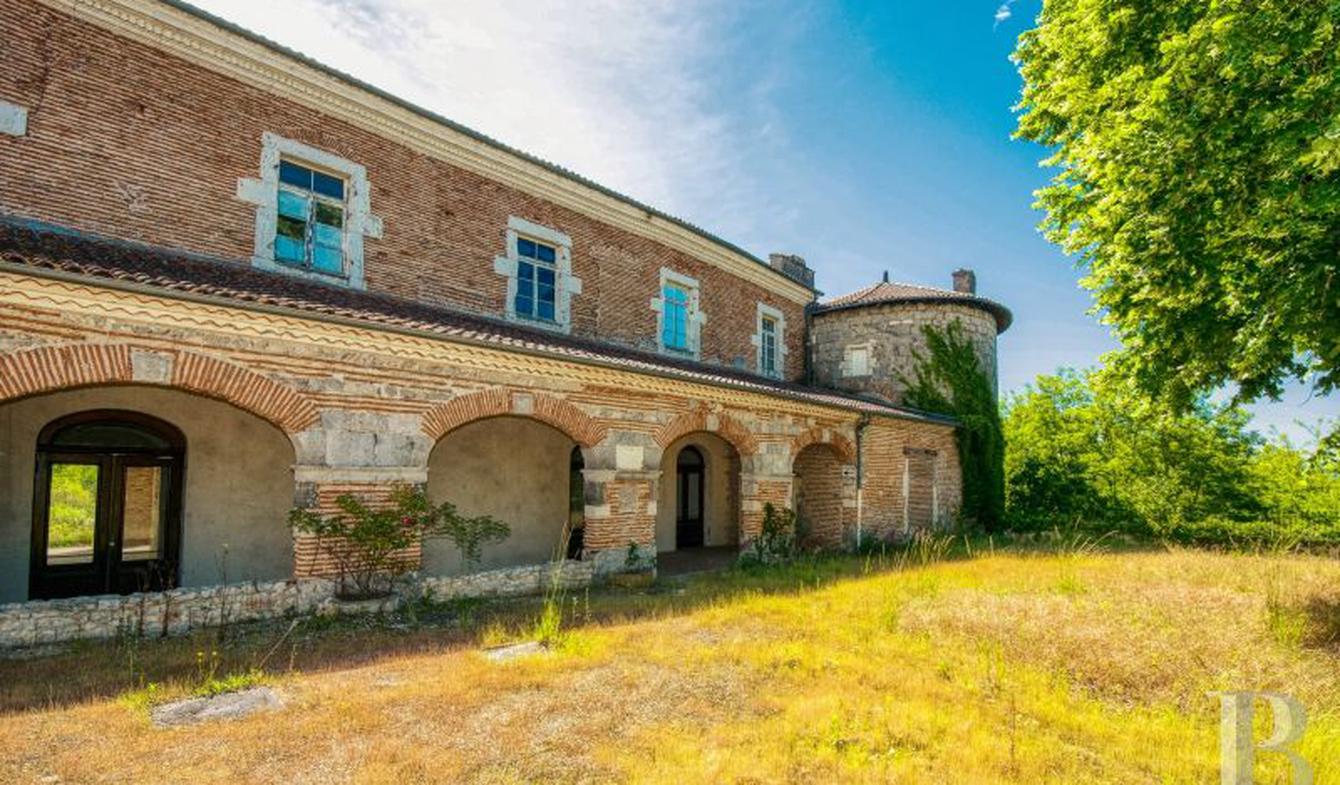 On the banks of the river Lot in the Aquitaine region, a listed Benedictine abbey awaiting major restoration works.The little town grew up around the abbey, alongside the river Lot, where beaches have been created. It has a wealth of superb half-timbered, medieval houses. Local shops and a market provide daily necessities. Agen, with its TGV train station, its airport and its slip roads for the A62 motorway, is but 30 minutes away. The region abounds in a wide variety of delightful scenery including the Quercy hills, the nearby Dordogne river and the fertile Garonne Valley.This property, standing on the edge of the river Lot in a dominant position, was built at the beginning of the 11th century. Fought over during the battles that laid waste to the Aquitaine region, it was destroyed by the Cathars in the 13th century and again by the protestants in the 16th century.At this time, it was seized by the royal army and then became a part of French history when Henry IV gave part of its revenues to the Order of Lateran. It is also since this time that each president of the French Republic is given the title

Listings similar to this house, Tonneins (47)

In the center of the city with all amenities. Charming villa Located in a quiet residential area without nuisance. 160 m2 on one level with 6 main rooms, large sitting room, 4 rooms, 1...

House with pool and garden Monflanquin (47)

House with pool and garden Cancon (47)

This property is situated in the middle of fieds at the and of a lane, in a peaceful and private position and comprises a stone house with open plan kitchen / dining-room of about 55m²,...

House with pool and terrace Laroque-Timbaut (47)

FOR SALE - LOT ET GARONNE - IN THE AGENAISE COUNTRYSIDE This beautiful property is nestled in hilles of the Agen countryside. This old construction in solid stones has undergone a... 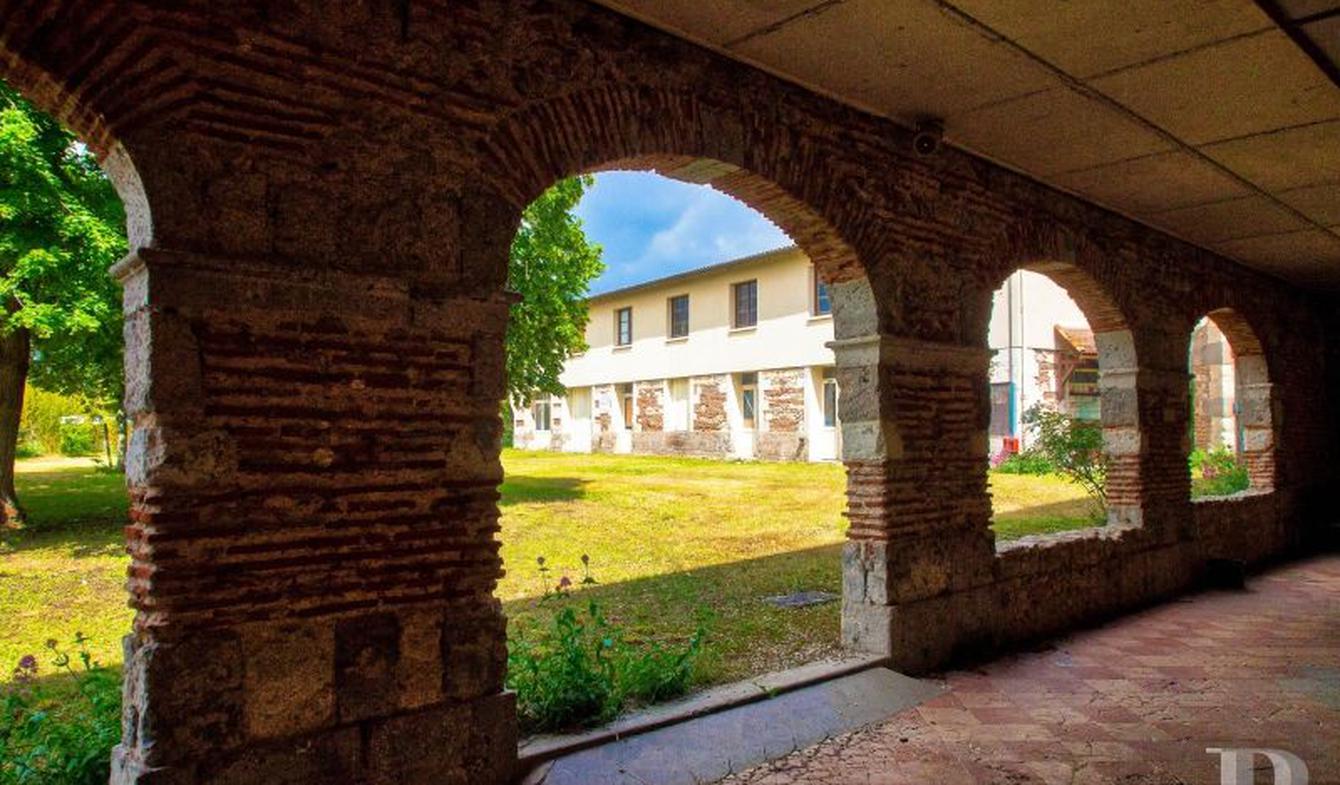