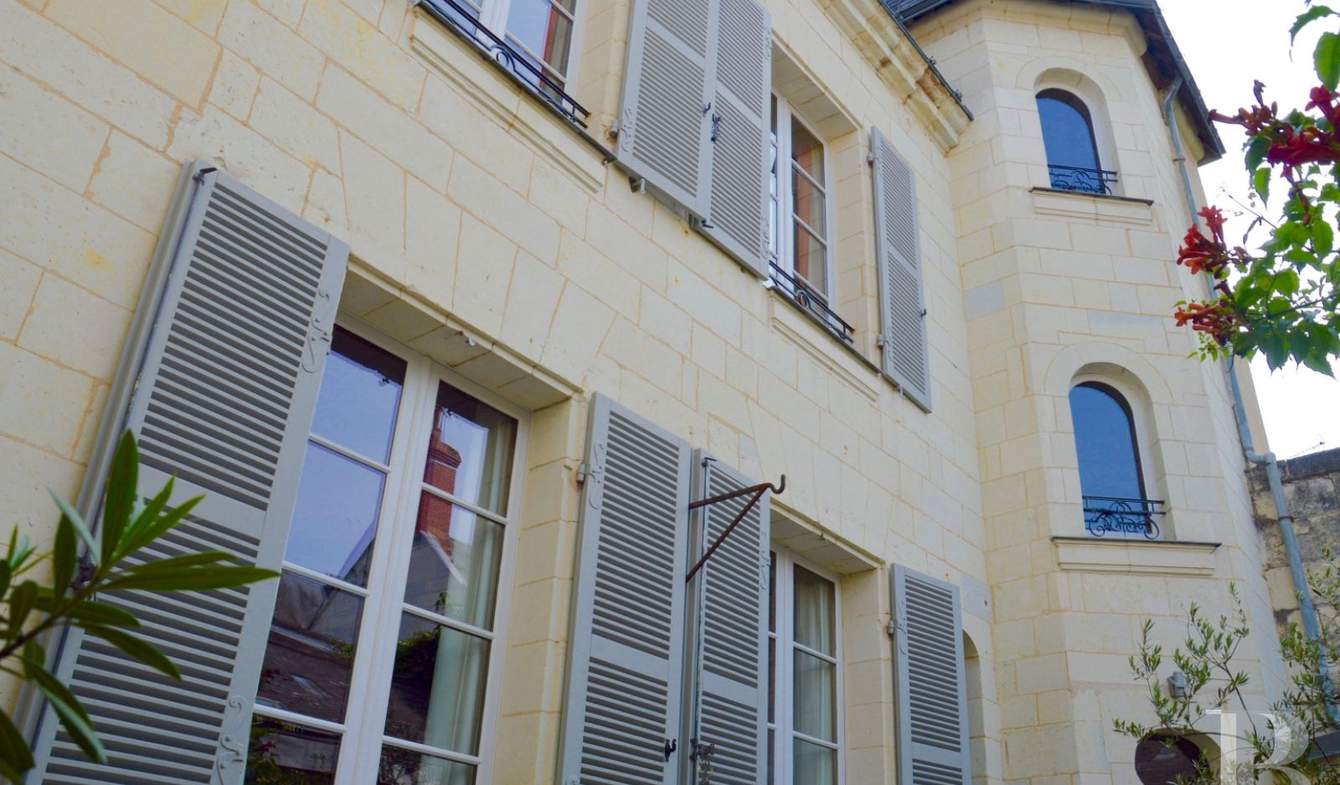 A 16th century mansion with a courtyard garden In the city centre of Saumur, Ajnou.In a historic district in the centre of Saumur where many of the town's mansions are concentrated. Close to all shops and amenities. Five minutes from the royal castle. Close to the banks of the Loire. The city of Saumur has a train station that connects it to Angers and Tours which are linked to Paris by TGV. Access to the A 85 motorway is less than ten minutes away.The quiet street leads to the front door of the mansion. This opens onto a porch with access to a paved courtyard entirely enclosed by the main facade of the property, a right-angled wing which borders the street, a wall and an outbuilding.The mansionIts origins date back to the 16th century. Built in tufa, the main body is spread over three floors, one of which is an attic. The right-angled wing has just two floors. The ensemble is covered with a slate roof. The main body and the right-angled wing are each flanked by a tower. The tower of the main building has a stone, spiral staricase; that of the wing is stone and circular with an iron banister.Ground floorA adjoining kitchen and living/dining room are served by the entrance located in the staircase tower of the main building. The living/dining room features tufa walls, a French-style ceiling, herringbone parquet floors and a fireplace (also in tufa). Behind the kitchen is a scullery with a boiler room.A room used as a cloakroom with a sink is accessible via the porch and located in the wing. Parquet flooring throughout.First floorToilets and two bedrooms (one with a shower room, another with a bathroom) are served by the landing of the staircase tower by the main building. They feature tufa walls and French ceilings.An independent studio with a separate entrance, a living room, a kitchen area and a bathroom with a toilet can be reached via the staircase in the tower by the wing. The living room features a black marble fireplace.Second floorThe landing provides access to a toilet and a bedroom with an ensuite bathroom. The bedroom has numerous cupboards and there is a wardrobe in the bathroom. The bedroom features remarkable structural beams.The outbuildingsA vaulted cellar with terracotta tiled floors is located under the main body of the mansion and accessible via the entrance to the tower.In the courtyard, a small tufa building covered with a zinc roof can be used as a laundry room (8m²).

In the town of Distré, quiet, beautiful tuffeau renovated and maintained with care, about 190 m2, ornamental gardens, private parking shaded. On the ground floor: a large entrance...

Located between Candé and Segré-en-Anjou, in the town of Loiré, this magnificent orangery offers an area of ??225 m², in the heart of a park of 7815 m² bordered by moats. Dating from...

In the commune of Nyoiseau, a few 5 minutes from Segré in Anjou Bleu, this construction from the 80s develops 210 m² of housing on a completely peaceful plot of more than 4 hectares. ...

EXCLUSIVE TO LIEUX UNIQUES ® Angers-Châteaubriant-Rennes. Contact Marc SAUVESTRE at 06 03 93 69 91 for this magnificent bourgeois house on a plot of 1259 m². Located in hyper center of... 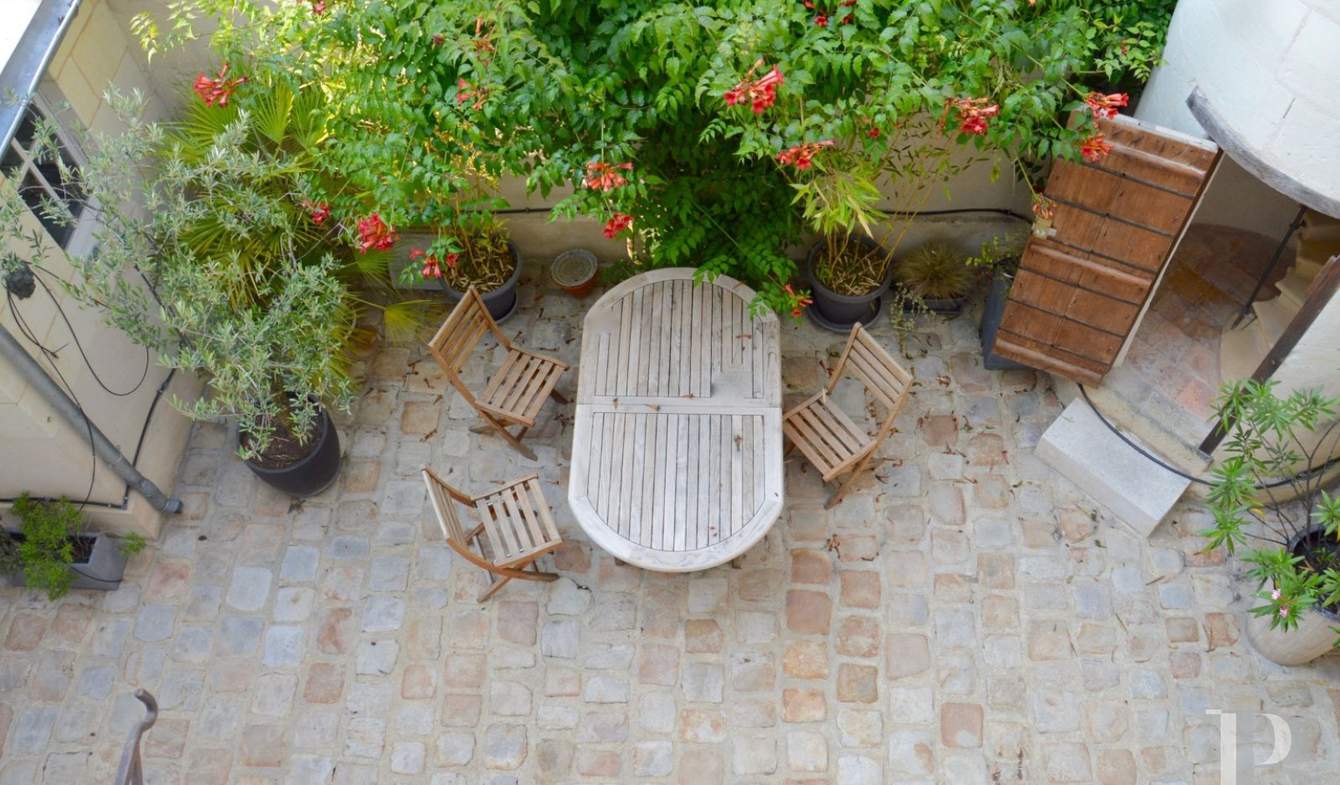