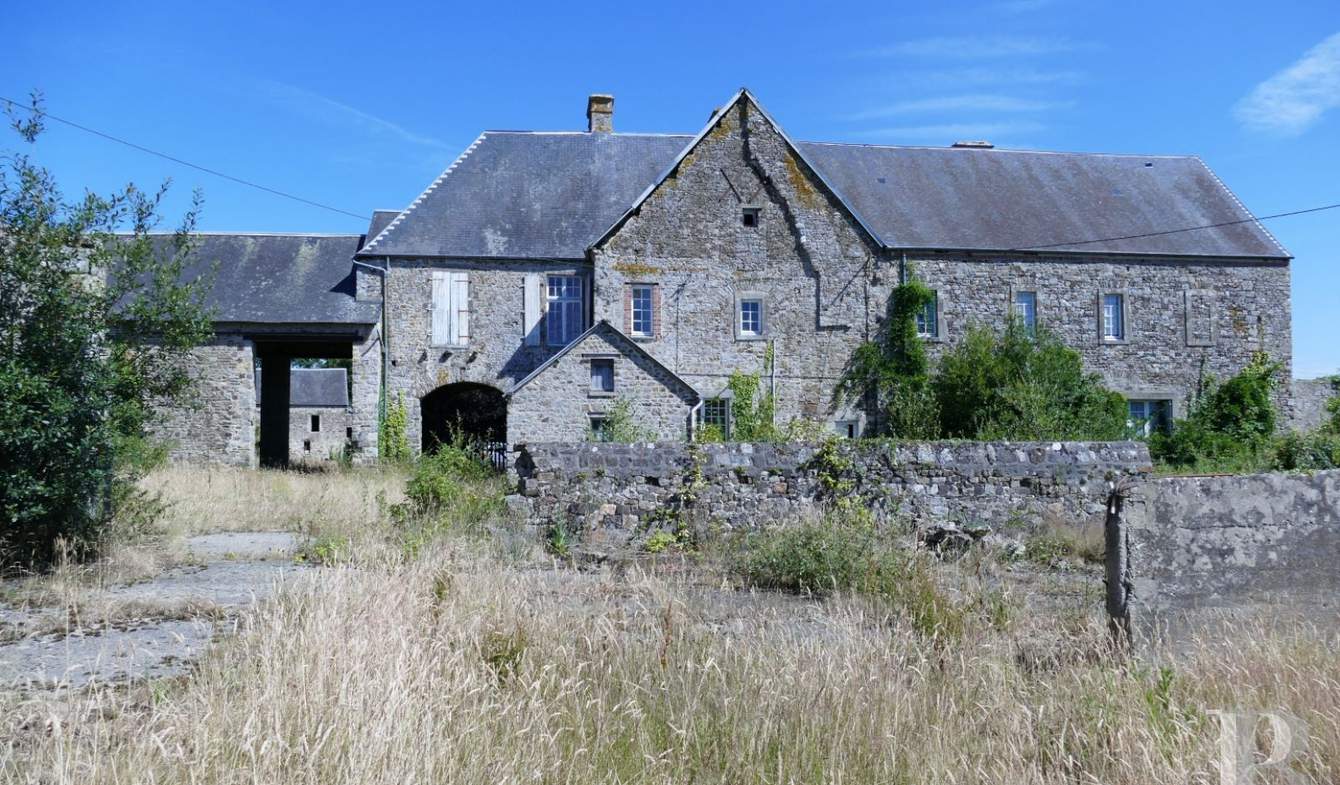 On the Cotentin peninsula, near the beaches, a 16th century priory and its outbuildings.Set in bocage countryside, near to a hamlet, this collection of rural buildings is 3 hours from Paris by road or train. Long, fine sandy beaches are to be found 8 km from this property which is but 5 km from the town of La-Haye-du-Puits, with its many shops.This priory was an old religious establishment founded in 1153 by Richard-de-La-Haye-du-Puits and his wife Mathilde-de-Vernon, Lady of Varenguebec. A women’s convent, it was constructed on land donated by the Abbot of Lessay in the parish of Varenguebec.The Benedictine nuns from the Abbaye-de-Moutons in Avranches who settled there benefited from many donations made by the local lords in the parishes of Cretteville, Vindefontaine, Varenguebec and Picauville.However, pillaging during the Wars of Religion in the 16th century caused the nuns to flee back to the Abbaye-de-Moutons. They were to return in 1652 and stayed until the French Revolution.Nowadays, this estate comprises 6 hectares of land with a priory or main house and half a dozen farm outbuildings. A country lane, turning off the road, leads to the priory. A stone porchway provides access to a main courtyard, surrounded by several buildings, partially enclosed by a perimeter wall: a main house, barns, cowsheds, stables and a pond.On the other side of the main house are several outbuildings comprising a henhouse, a pigsty, a cowshed and the remains of stalls.A garden, an old vegetable plot as well as the remains of an orchard adjoin the priory. And lastly, hedges and stone walls enclose these six hectares.The 16th century priory and its main outbuildings are built from quarry stone blocks. Some of the gable roofs are covered with slate, others with tiles. Typical of the region, the large cowshed is constructed from cob, a material commonly used for this purpose.The main houseThis priory, last lived in by two families, has two entrance doors opening into a vestibule, separated into two by a partition wall, thus dividing the building into two homes.Each section on the ground floor has the same layout: a lounge, a dining room, a kitchen and a stairway. A boiler room and a toilet are communal.Both stairways go up to the first floor where a landing provides access to six or seven bedrooms, all with parquet flooring and most with fireplaces, as well as to three bathrooms. Contrary to the layout on the ground floor, the rooms on the first floor intercommunicate via different corridors.One stairway goes up to the top floor, under the rafters, still awaiting conversion.OutbuildingA large barn, adjoining the priory, could be used, if so desired, to extend the floor surface area of the reception rooms.And lastly, the numerous annexe buildings comprising cowsheds and stables, currently without any home comforts, make it possible to envisage conversions for accommodation, function or exhibition purposes.

5 minutes from downtown Montebourg, in the heart of the charming town of Saint Floxel, this 1950s architect house was designed for family life. Spread over an area of 200 m2, it benefits...

2km (just over a mile) from Granville, in the Bay of Mont-Saint-Michel, near the D-Day Landing Beaches, Barnes is advertising this villa that was previously a 3-star hotel at the turn of... 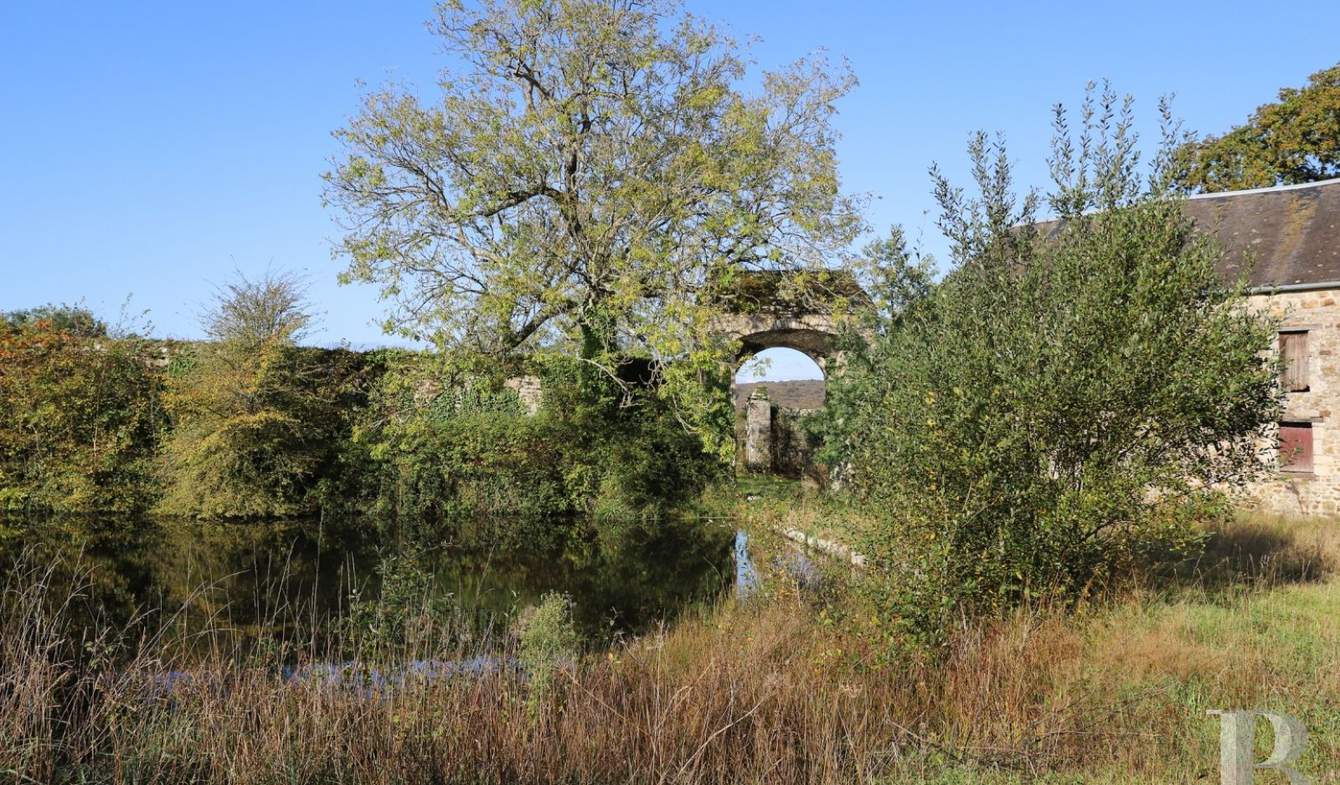