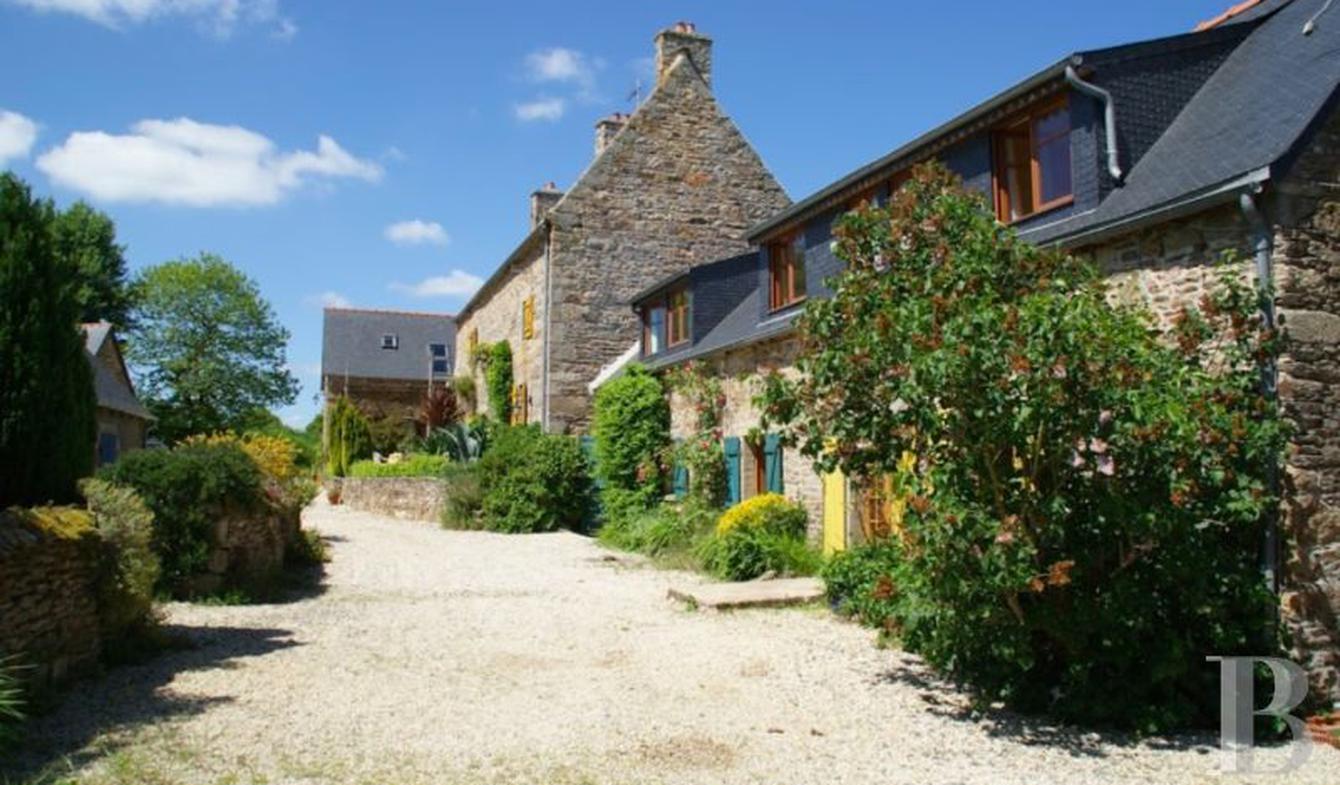 In Brittany's historic and tourist Trégor region, a hamlet composed of a 17th century manor house, 4 cottages and a small inn.Right in the centre of this historic Trégor region, equidistant from the tourist towns of Lannion and Guingamp, set midway along the Trégor coast, with Perros-Guirec to Paimpol in one direction and Plestin-les-Grèves to Saint-Quay-Portrieux in the other, this hamlet is strategically placed for exploring the region's main tourist sites and its many fine sandy beaches. Nestling at the end of a no-through road, far from any housing, in peaceful, pastoral countryside, looking down on a small stream, it resembles an envied, remote retreat.From the air, the property and its land appear to be shaped like an inverted

Listings similar to this manor, Perros-Guirec (22)

Set in a residential area, this architect house is in perfect condition. It benefits from a dominant view over the greeneries of a small valley and over the sea. Lovely landscaped garden...

At the Pink Granite coast, at the entrance of Perros Guirec with a beautiful view of the harbor and the sea with the island Tomé in the background; come and discover this very original...

The marina of Perros-Guirec some 5 minutes by car. The entire property, main lodging and outbuildings, has been carefully renovated (interior lime/hemp walls coating, doors in solid... 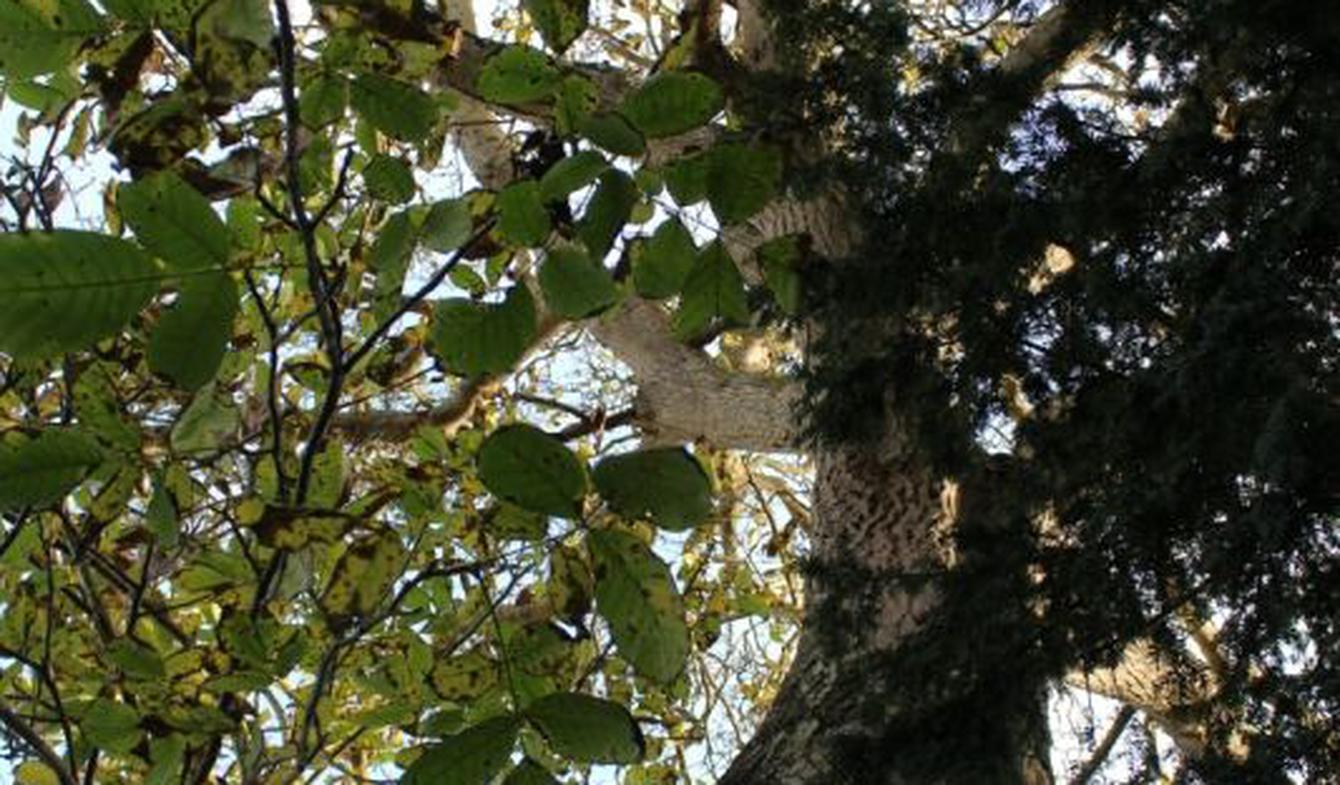