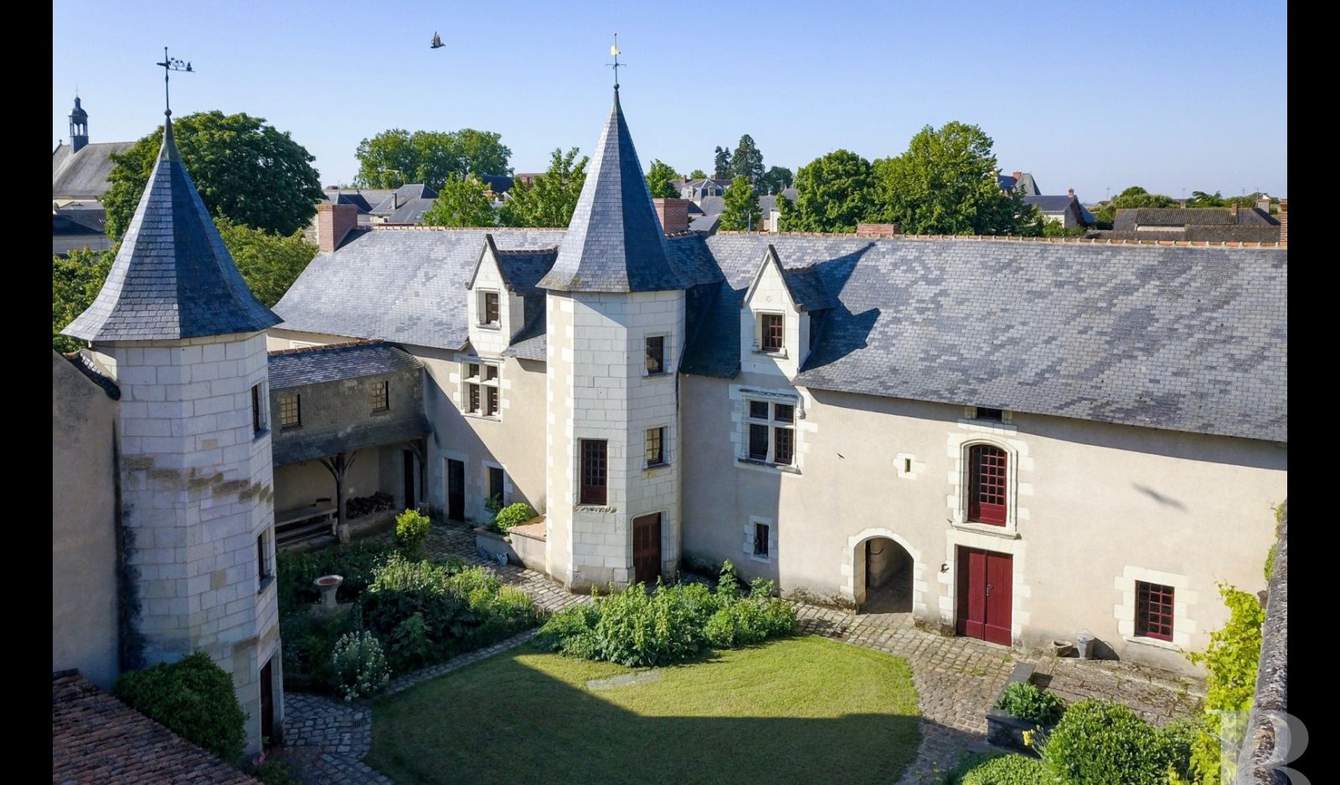 Listings similar to this manor, Saumur

Ref.3650 : French house for sale near Saumur. The property is located 10 km from Saumur, charming tourist and historical town, in the surrounding countryside, which is full of...

Exceptional environment for this building complex including: a main house of 256 m2 on basement with cellars, garage, laundry room, linen room and boiler room (Boiler with pelet) - On... 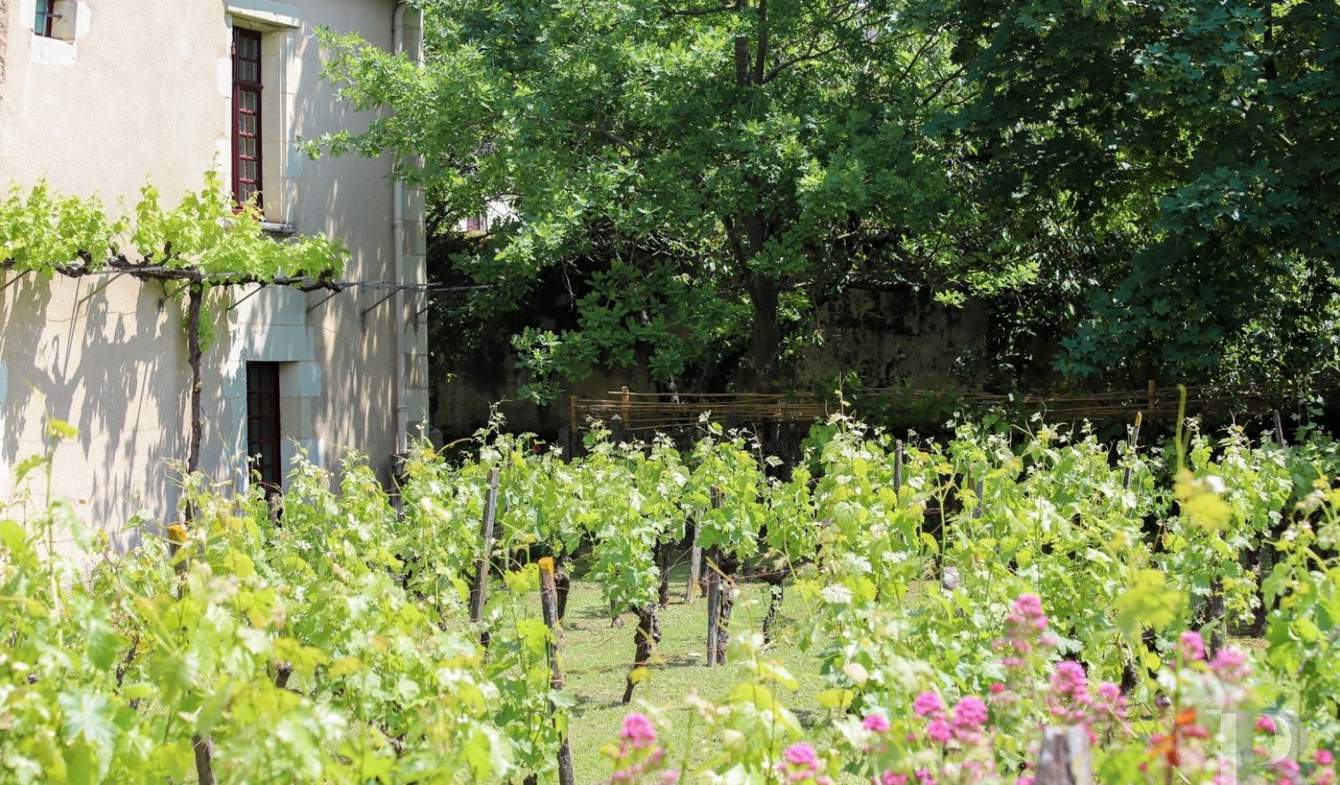