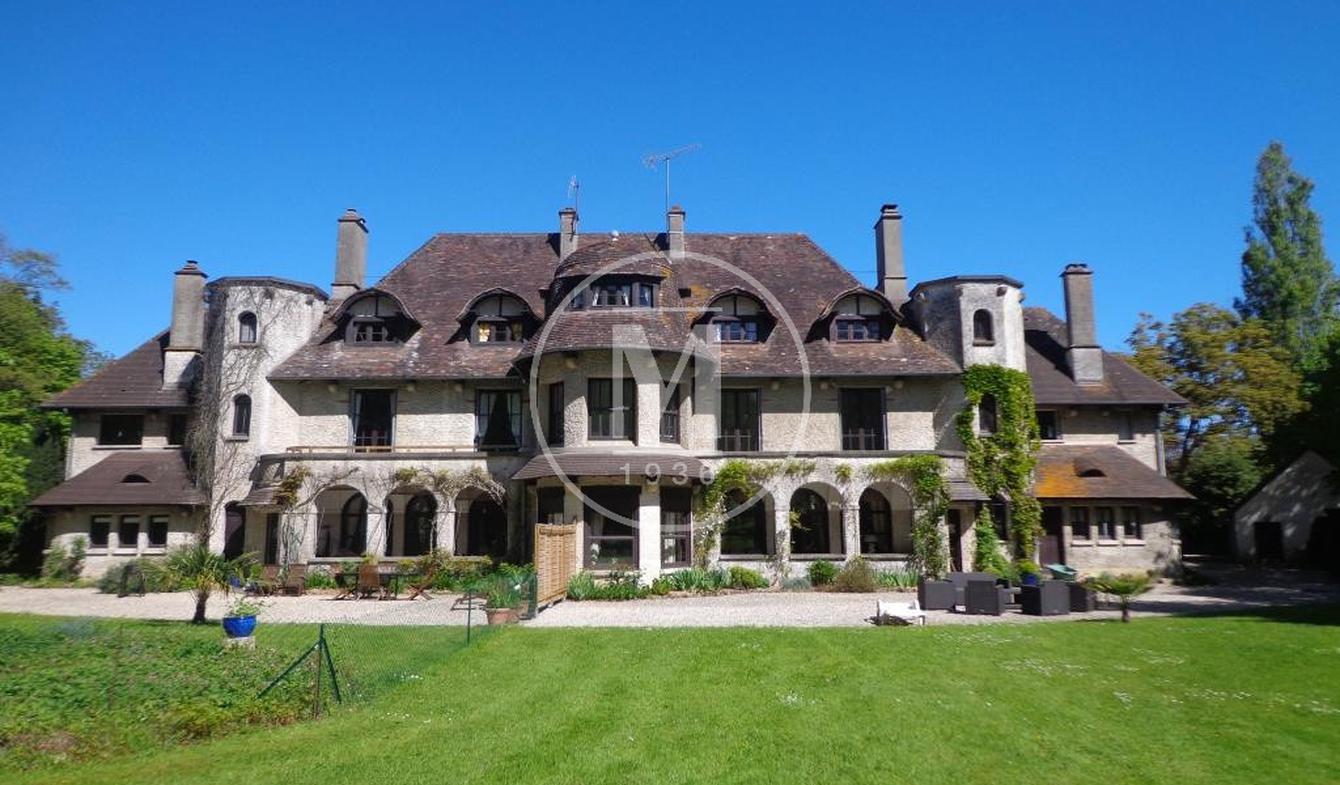 Magnificent mansion of the 19th century, near Dieppe and Varengéville, near the sea, beautiful Anglo-Norman mansion of the mid-nineteenth century, on the edge of village offering all local shops. It develops approximately 530sqm in 18 main rooms among which fifteen rooms, in excellent state. The house is currently occupied by 2 families. A nice park of about 1.6ha, bordered by 2 rivers surrounds this mansion.

Listings similar to this manor, Dieppe (76)

This property dating from the year 2000 is located in an elevated residential neighbourhood near Dieppe's Vieux Chateau. Set in 1100 sqm of grounds, it offers 257 sqm of very bright...

A superb 17th century residence and its second musician's cottage with 4,000 m² of land 100 km from Paris and 40 km from Rouen in the French department of Eure. The A13 motorway makes...

Come and discover this beautiful house 11-room Mansion for a surface of 400 m2 dating from the beginning of the 18th century, located 20 minutes from Rouen. Built on a magnificent 1...

SAINT VALERY EN CAUX near, in a beautiful park and landscape, you will be seduced by the charm of this beautiful Norman dating from the early seventeenth and early nineteenth. Its... 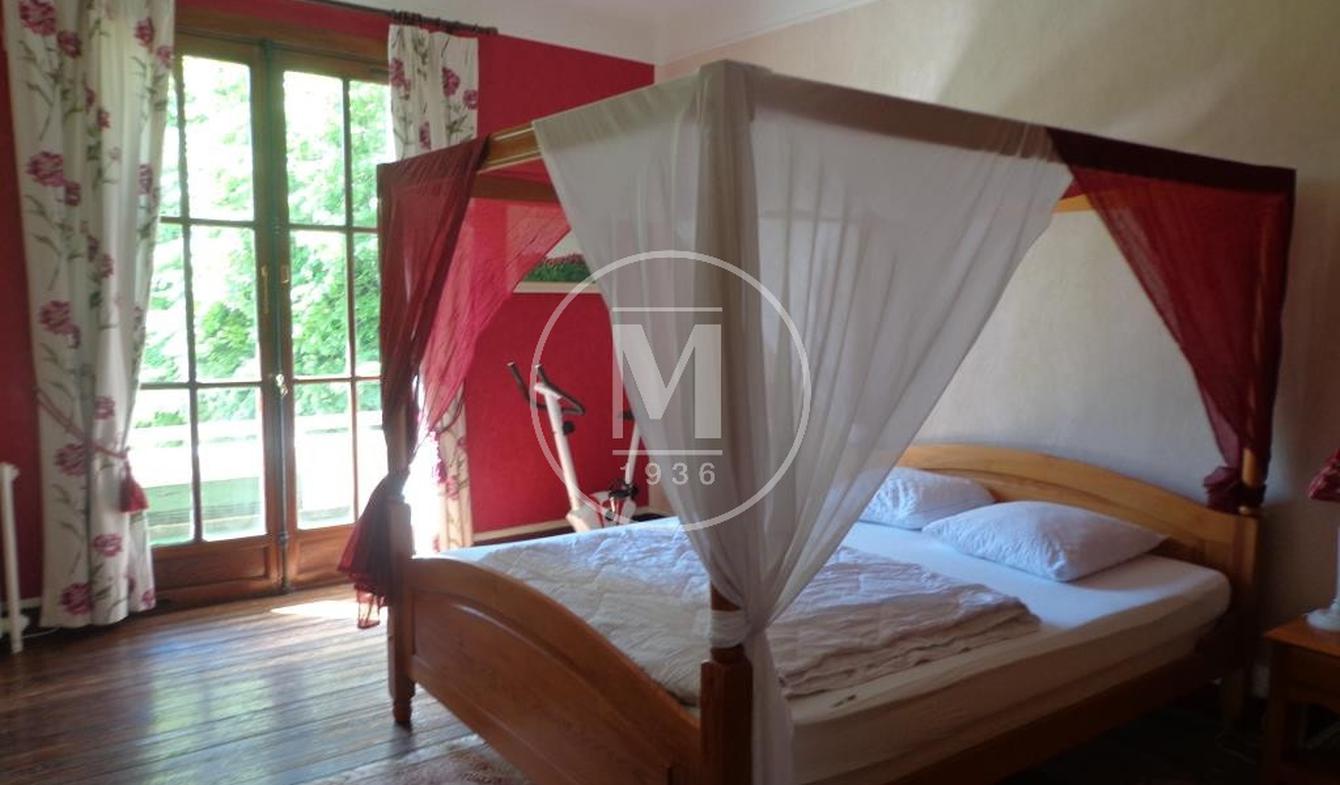