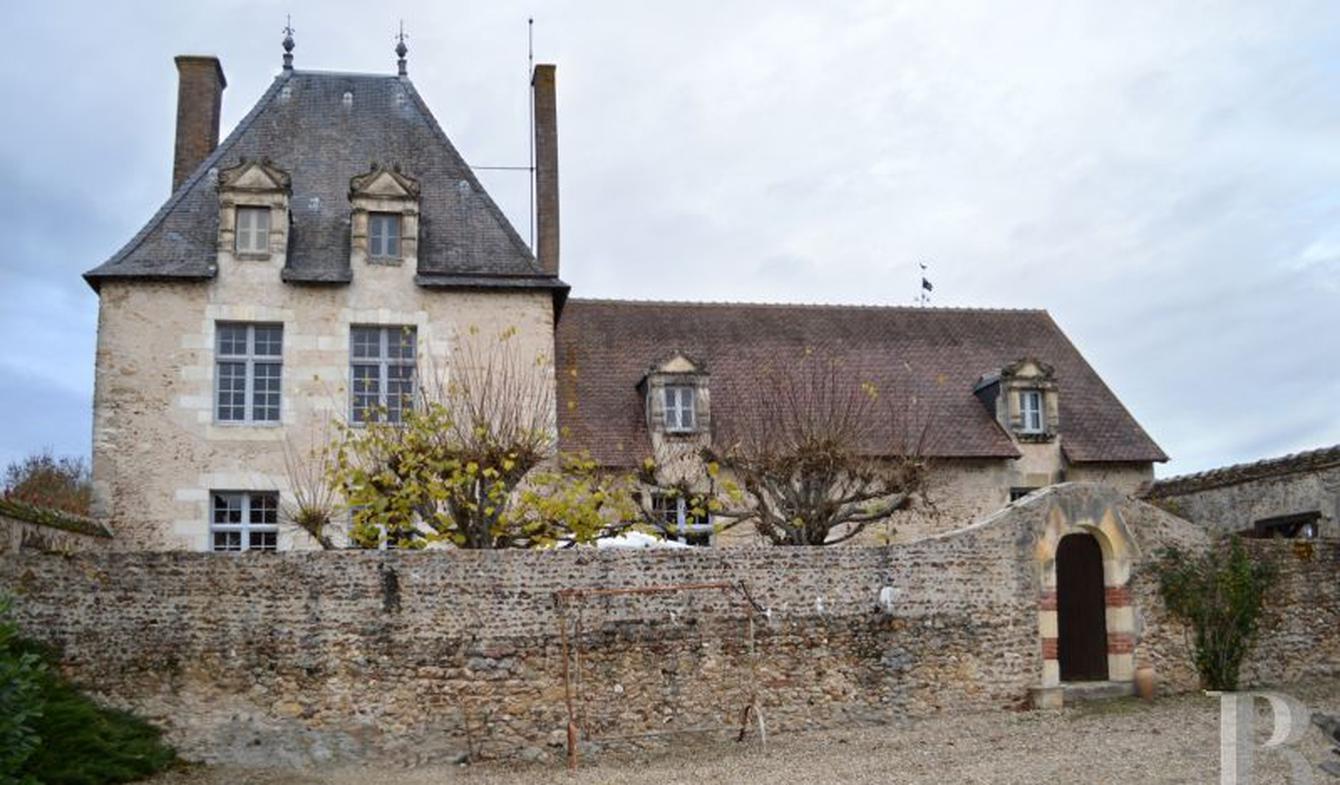 An 18th century manor house and its stables set in 56 ha less than two hours from Paris.This property is on the outskirts of a waterside town, crossed by Berry canal and surrounded by a national forest, between the Sologne and the Berry regions. It is near to the A20, A71 and A85 motorways, putting it less than two hours from Paris. A station also makes it possible to reach the French capital by train.A tree-lined driveway, off a little road, leads to this residence, facing an ornamental pool and standing near to a car parking area. All the buildings are surrounded by fencing due to the presence of horses that graze peacefully on the grass. This manor house has two entrances. The main entrance requires residents to first pass via wrought iron gates. A second, protected by a canopy, opens directly into the kitchen. The chapel is not far away. The grounds of this estate span a total of 56 ha, 35 ha of which are woods whilst 20 ha are composed of garden and grasslands.This manor house is flanked by two towers, that of a dovecote and that of a wooden stairway providing access to the two upper floors. Security requirements at the time of the Wars of Religion were such that all the openings look out over a courtyard surrounded by walls, on the other side of which the residence courtyard comprises boxwood and rose gardens.The stables are composed of 17 horse loose boxes. The equestrian facilities also include an indoor riding arena, an outdoor schooling arena, a large farm shed and a caretaker's cottage. A little house stands at a distance on one side.The manor houseThere are two entrances, one via the kitchen and the other via double wrought iron gates. A large section of the inner courtyard, decorated with boxwood, is paved, starting from the building which exudes the ambiance, privacy and serenity of a mansion house.This building is constructed over cellars and spans three levels, a tower housing a spiral, wooden stairway. The facades feature hanging roof dormers, with stone framing, and wide windows. The buildings in the neighbouring courtyard, facing the manor house, were predominantly constructed in the 19th century.This residence is completely topped with an oak wood roofing framework, supporting a slate roof. It is in a good general state of repair and its architectural features are well preserved.Ground floorThe main entrance door is on the same side as the inner courtyard. This level comprises the reception rooms, each of which features a superb fireplace. All the rooms are illuminated by wide openings, they have terracotta floor tiles, their doors are perfectly preserved and maintained, the cupboards are vast and the ironwork as well as the door fittings are original. A little spiral, oak wood stairway goes to the upper floors.First floorThis floor includes three bedrooms, all with a good standard of comfort. One of the bedrooms has its own bathroom and toilet.Second floorThis level is taken up by two bedrooms, each with a bathroom and toilet.The caretaker's cottageThis building stands next to the property entrance.The second houseThis house has a first entrance, independent of the manor house and a second entrance through high, wrought iron gates in the carpark. A corridor provides access to the bedrooms and the shower room, preceding a bright reception room, followed by a kitchen. The attic space could be converted.The stablesThese comprise 16 horse loose boxes and 1 foaling stall. An indoor riding arena. The layout of the facilities - horse loose boxes, storage area, tack room, storage areas for fodder, hay and straw as ...

Listings similar to this property, Lamotte-Beuvron (41)

In the Val de Loire region, at 10 minutes drive away from the city of Vendôme, you can find this splendid house of 430 Sq m, overlooking wooded vales and hills. Woods, meadows, gardens,... 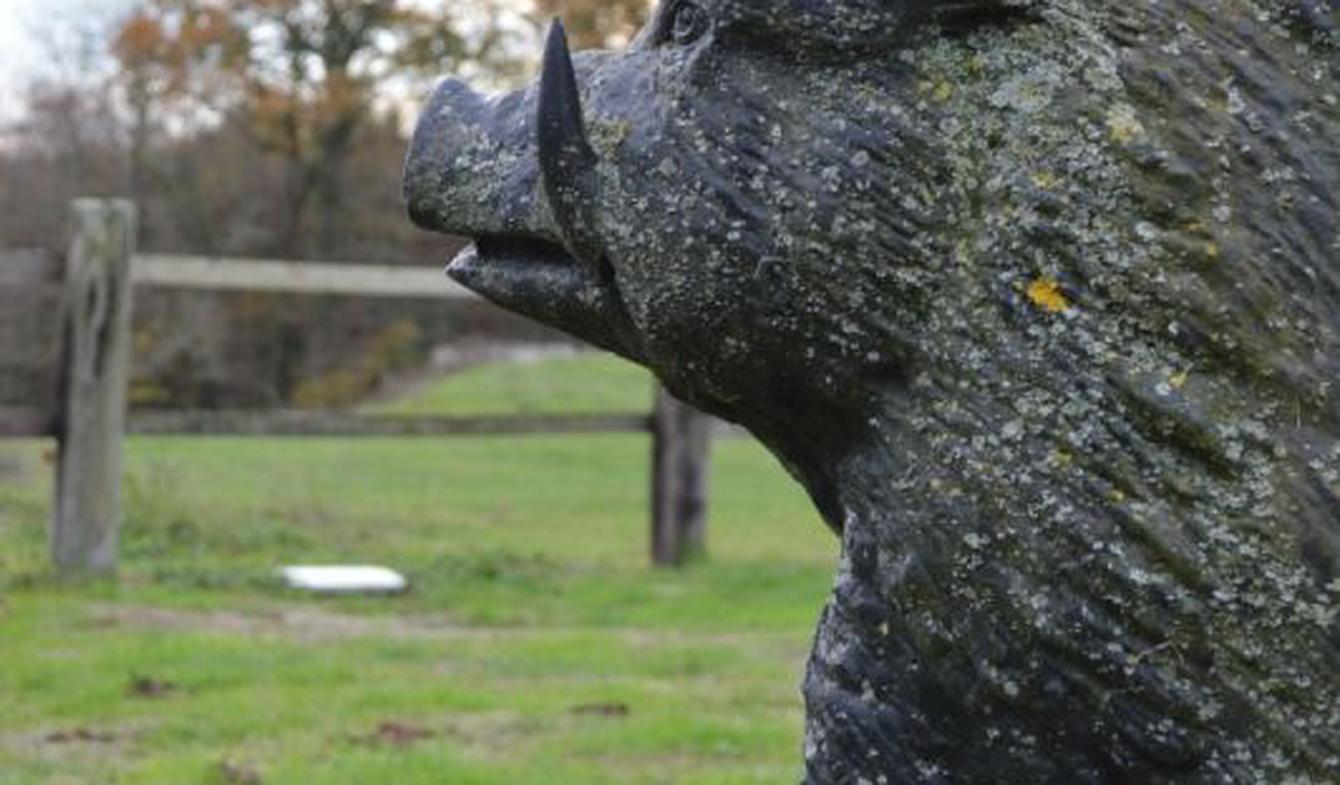