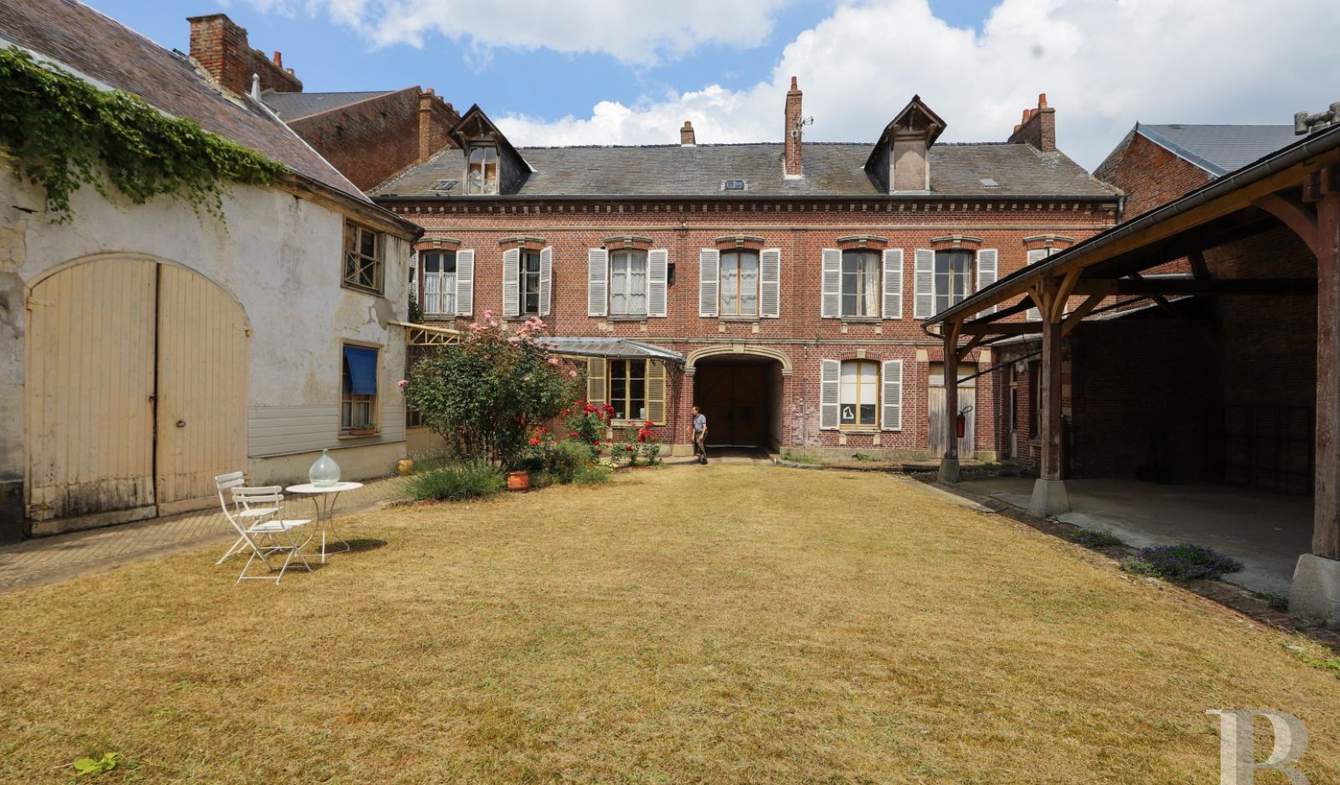 A middle-class home and a listed, Second Empire wine storehouse, 105 km from Paris in the French department of Oise.This property, set in the midst of Breteuil in the French department of Oise, is part of the town’s history. In fact, the same Cappronnier family was the region’s main trader in wines and spirits from the 19th century through to 1992. It was in 1867 that Louis-Philippe-Crépin-Cappronnier decided to build both a family home and a wine storehouse. The wine trading activity is no longer in existence but the sign still takes pride of place on the facade.All amenities (shops, all state and private schools and a cinema) are within walking distance of this central address. This little town exudes true Picardy character. And yet, the rest of world is within easy reach: it is 1 hour 20 minutes from Paris via the A16 motorway or 1 hour 10 minutes via the train. Beauvais airport is 25 minutes away and that of Charles-de-Gaulle just an hour away.This property is, first of all, a name that is known and famous in the wine trade; it is also unique. These premises are composed of a middle-class house at the front and a warehouse at the end of the courtyard, all constructed from local brick in the Napoleon III style. On the facade, at the foot of the Cappronnier sign, heavy carriage gates mark the entrance to the property and provide access to a central grassy courtyard, delimited by the large, luxurious home, the stables and the wine storehouse. Behind the latter, a walled garden provides a pleasant haven in the midst of the town.The residenceThe facade’s architecture is classical for a mid-19th century residence. Seven bays, marked in the centre by two pilasters alternating brick and stone, surround the carriage gates. The windows, with stone surrounds, have straight lintels on the ground floor and semi-circular arched lintels on the first floor. Light-coloured, slatted shutters enhance the brick facade. And lastly, a cornice running the width of the building embellishes a lovely entablature. The slate roof features roof dormers that illuminate the attic. The overall elegance of the building is indeed that of a large, luxurious home.Ground floorDouble, wrought wood, glazed doors opening on to the inner courtyard are enhanced with classical motifs, in particular with open-mouthed fauns’ heads in their upper section. They open into a vestibule, with a mosaic floor, housing a large, central, wooden stairway, the handrails of which end in two copper balls. On one side is a dining room, with parquet flooring and a black marble fireplace. Following on is a lounge, with another fireplace, made of veined marble in brown hues. On the other side of the vestibule, a particularly bright kitchen opens into the inner courtyard. A study and a veranda complete the ground floor.First floorThe landing room provides access to seven bedrooms, one of which, spanning a floor surface area of 28 m², was used at one time as a lounge. This level has old parquet flooring throughout. Each bedroom has a marble fireplace.AtticThe attic, spanning the full floor surface area of the house, completes the residence. It is illuminated via roof dormers and features, in particular, a bedroom, with sloping ceilings and a wardrobe.The wine storehouseBeyond the house, numerous outbuildings include storage areas, a covered area, stables, a workshop and a boiler room, all dating from the 19th century. The warehouse, initially qualified as a “shop” is a unique example of the north of France’s wine-producing architecture. The ground floor housed casks and barrels of wines from all the regions of France as well as from Spain and Algeria. The attic which tops the ground floor is itself crowned with a wooden rooflight, the …

Listings similar to this house, Beauvais

It is in this place marked by the History of the Marquis de Villette and their successors that is this beautiful duplex completely renovated and furnished with a certain taste. Very... 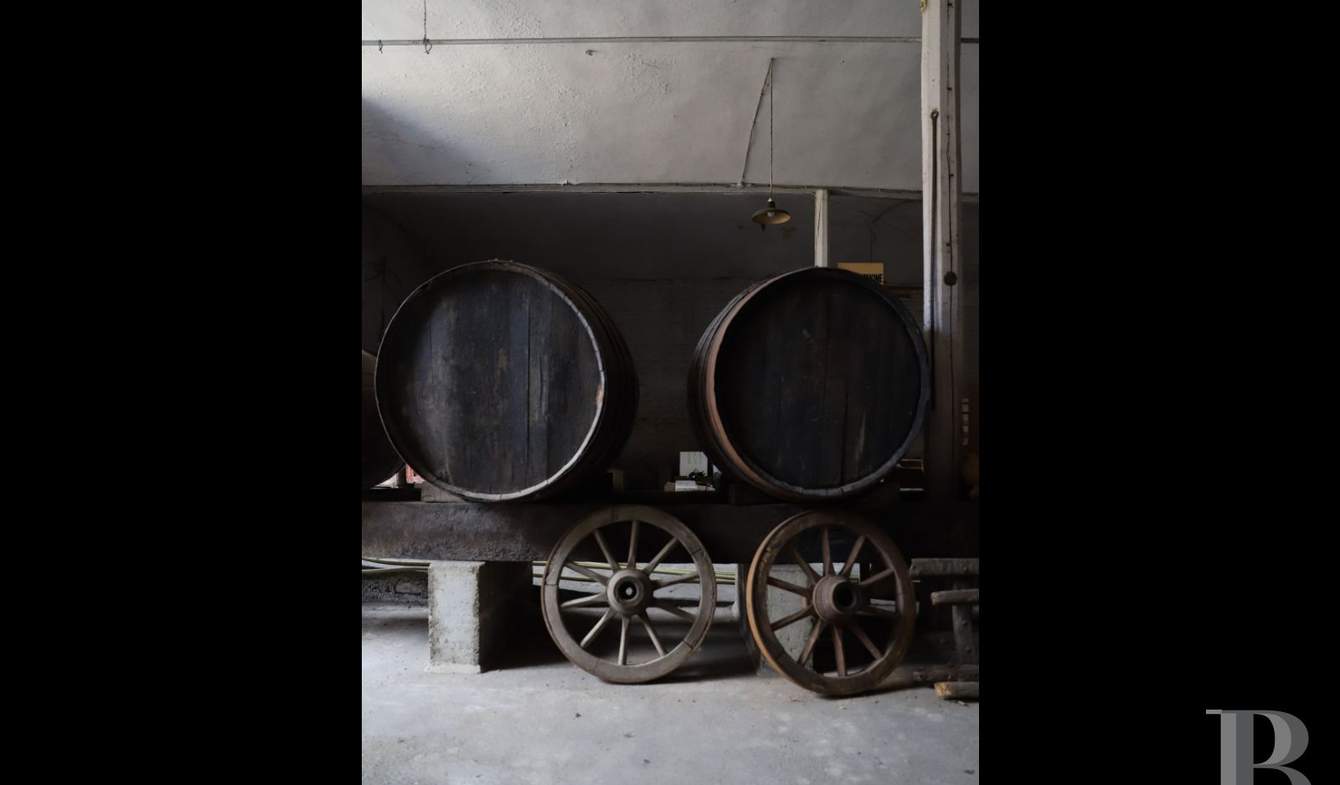