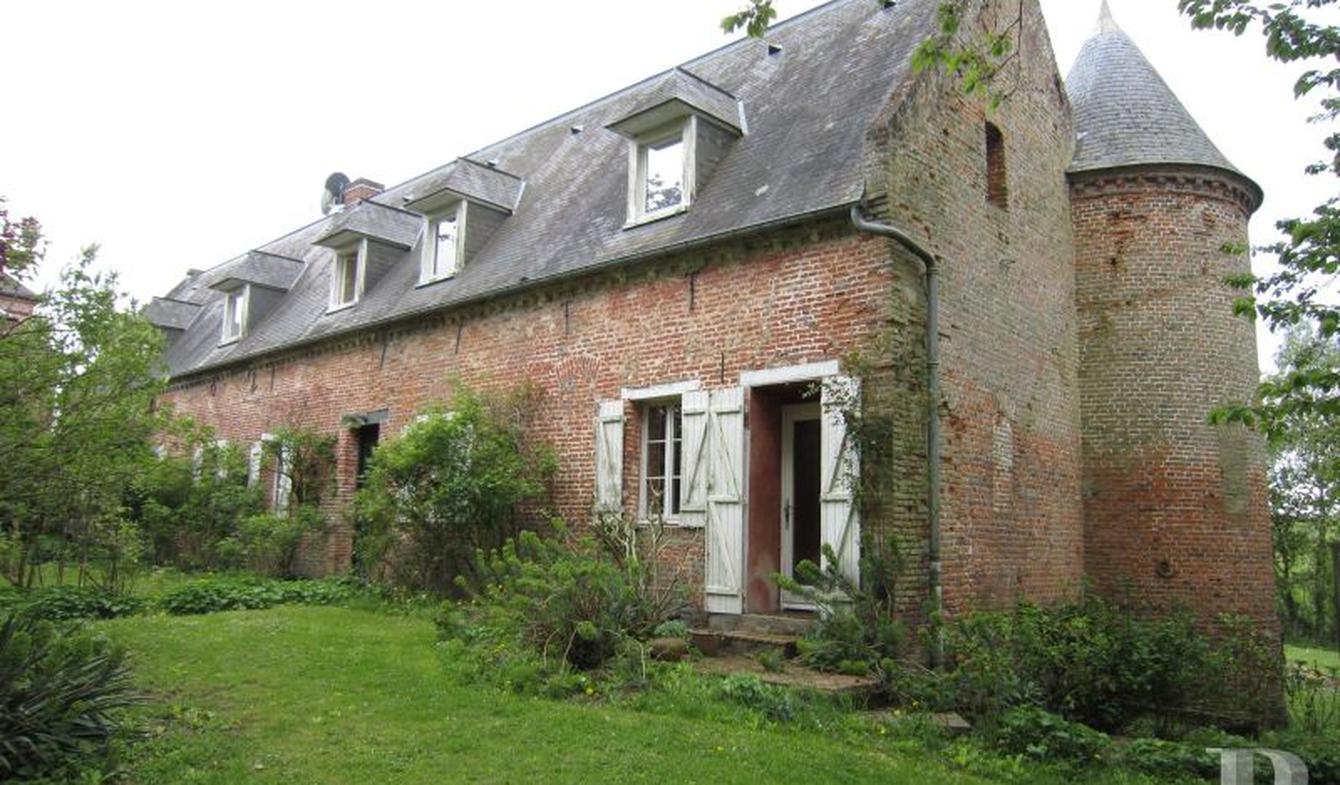 120 km from Paris in the Bray region, a 17th century manor house and its converted barn.On the edge of Normandy, in a landscape composed of meadows, irregular-shaped fields separated by hedges and ditches as well as forests, between springs and streams, grassland and pastureland.On the outskirts of one of the region's typical little villages, near to an outstanding church, dominating the surrounding countryside.A traditional rural house constructed from brick and slate.Just a few minutes from a large market town, less than an hour from beaches, the main regional towns and an airport. Less than two hours from the French capital.The setting is extremely peaceful.This property was once a 17th century Seigneurial farm, laid out around two square, adjoining courtyards.It was then divided into two independent sections, standing side by side, but separated by a high brick wall.The actual farm, with the house and the outbuildings, is laid out around a square courtyard.The manor house and the barn, facing one another from the two ends of the courtyard, are built at right angles to the separating wall.On the outskirts of the village, a little country lane runs alongside the rear facade of the barn, extended by a brick wall, featuring large wrought iron gates, set between two pillars. Another semi-circular arched opening is closed by a small gate, identical in shape.This property looks out over a wide, wooded garden, laid to lawn.A wide barn. Opposite, glimpsed through the foliage of the trees, the long facade of the manor house.The grounds are bordered by fencing, separating them from the neighbouring pastureland. Further away, woods.A wide passageway between the house and the fence leads to the rear of the property.A vast terrace, laid out on a slightly lower level than the house, dominates the area. Opposite, a few trees and shrubs, bocage countryside, streams and verdant valleys, followed by forest.

Listings similar to this manor, Amiens (80)

House with pool and terrace Heilly (80)

Estate built in 1923, located close to the historical sites of the Great War with rapid access to major motorways and railways. The property is composed of a main house offering 212sqm...

In the centre of Abbeville, large apartment of 285sqm on the first floor of a 19th century bourgeois building. It offers beautiful and high reception rooms with parquet floors and... 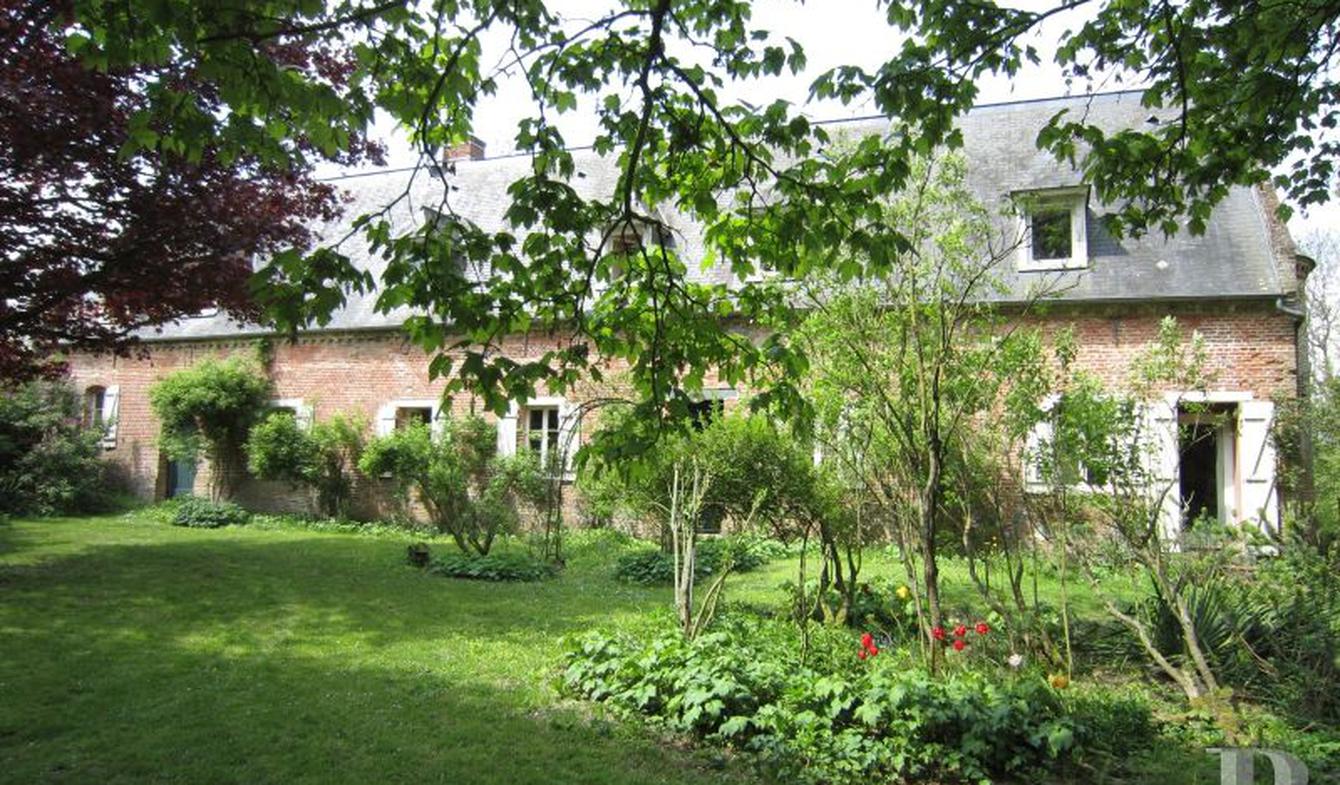