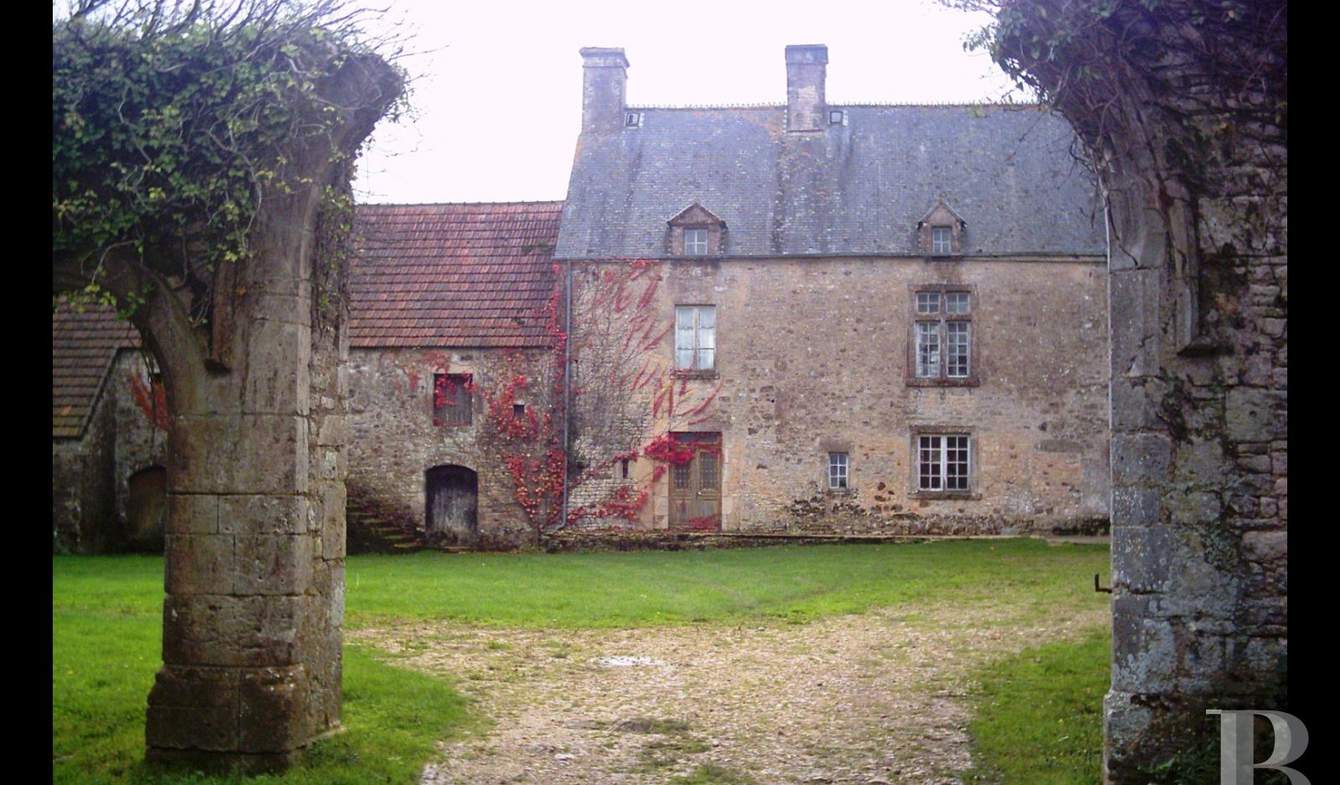 In the midst of the Cotentin peninsula, a 16th century manor house, once a farm, and its 30 ha of land.Near to Valognes and Normandy’s beaches and less than 3 hours from Paris by car or train, this 16th century manor house, surrounded by bocage countryside and woods, is close to a hamlet on the Cotentin peninsula.A turning off a little road provides access to a short lane leading to an old, partially damaged, gothic arched porchway, dating from the 11th century.Said porchway opens on to the main house, spanning approx. 150 m² and exuding a simple elegance. With a total surface area of approx. 1,000 m², a number of outbuildings are laid out around the manor house to form a completely enclosed, central courtyard, spanning more than 2,000 m².On the south side, the house, with no home comforts, precedes an old pigsty, a storeroom and, backing on to the storeroom and overlooking the garden, a press-house.Set at right angles on the west side are a barn and an old “charretterie” where carriages were once kept. Then, set at right angles on the north-west side is a row of buildings used as stables and, lastly, set at right angles on the east side, another row of buildings, used for cowshed purposes, extends the farmhouse and the very well-preserved press-house.Five hectares of land surround these buildings, providing great potential as regards the creation of parklands and gardens.The main houseThe main house, with no home comforts, comprises an old dairy, a small room, a cellar, a kitchen and a large dining room on the ground floor.The first floor of this house includes four bedrooms, one of which is small, and an attic above.The old pigsty adjoins the house.The storerooms and the press-house are on the south side of the house.The outbuildingsForming the main courtyard are a row of buildings used as stables with attics above, set at right angles on the south side, the barn and the “charretterie”.

Cotentin peninsula, 10 km from Cherbourg and 350m from the sea, 19th century character property located in Bretteville with 8 main rooms, to be restored, with convertible attic of 100...

Located in Bricquebec, near Barneville-Carteret this old hay barn has been renovated by an architect in a beautiful family home of 223 m² with garden and terrace, offering panoramic...

Located in a pretty Normandy seaside resort, this 130m2 villa offers you a life in total communion with the sea. Dressed in sky-colored cladding, the house offers you the brightness of... 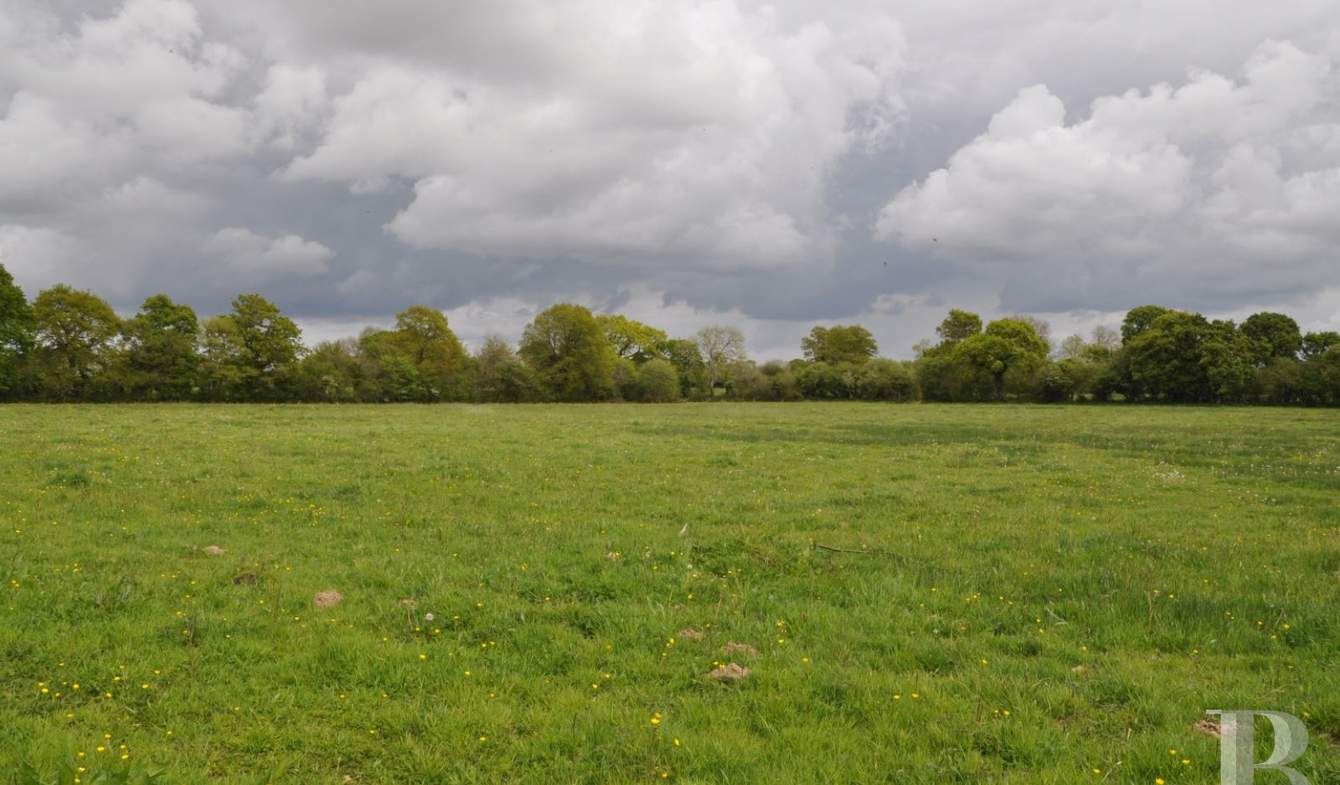