A large, listed Renaissance chateau, with listed outbuildings, a lake and a millrace, in 16 ha of woods and meadows in the area around Caen.Paris is 240 km away via the A13 motorway. Caen, its large infrastructures and its airport, with flights to London and the south of France, as well as its train station, with 2-hour links to the French capital, are 10 km away. The Channel coastline is some 15 km away. The nearest market town with local shops is a 4-minute drive away.Set amongst the fields on Caen plain, the small villages resemble little islets. On the outskirts of one, the chateau's entrance gates can be seen on the edge of a green open space, bordered by a river and featuring rows of trees and flowering shrubs. These gates open on to a drive winding its way between trees, several hundreds of years old, to a large grassy area, laid out in front of the main facade of the chateau and surrounded by woods and meadows.The chateauThe origins of this noble estate date back to the 13th century, whilst the chateau itself was constructed in the 14th century. A high-ceilinged cellar, with ribbed vaults and corbelling, also remains from this era.In the 16th century the chateau was greatly reconstructed: a main building and a rear building were set at right angles to form an L-shape above the cellar. Inside the corner thus formed, an extension houses the chateau's Renaissance stairway. Whilst outside of this corner, a small building houses the chapel, adjoined by a polygonal tower and its stairway. It is topped with a small bell-tower.In the 17th century, a narrow building was added to the end of the main building. This extension is composed of two square rooms flanking a terrace on both of its floors. Works were also undertaken at this time to decorate the vast bedroom on the first floor of the main building.Major conversion works were carried out in the chateau during the 18th century. A majestic stairway was created on two levels in the main building.In the 19th century, a long building, housing stables and a

Listings similar to this castle, Caen (14)

Ref.3648 : French castle for sale in Normandy. This chateau is located in Lower Normandy in the department of Calvados strategically thought between land and sea. Undisputed flagship of...

10 km from Deauville, a 17th and 19th century chateau, caretaker's lodge, and ornamental pond in 4 ha of parklands. The property is located in the heart of the Pays d'Auge. Paris is...

A listed, 15th century manor house, with outbuildings and 14 hectares, 200 km from Paris in the midst of the Auge region in the French department of Calvados. On the edge of a valley...

19th century property, entirely renovated with taste and surrounded by a 1.5 hectare enclosed park. Ideally located in the heart of a town with all services and minutes from the... 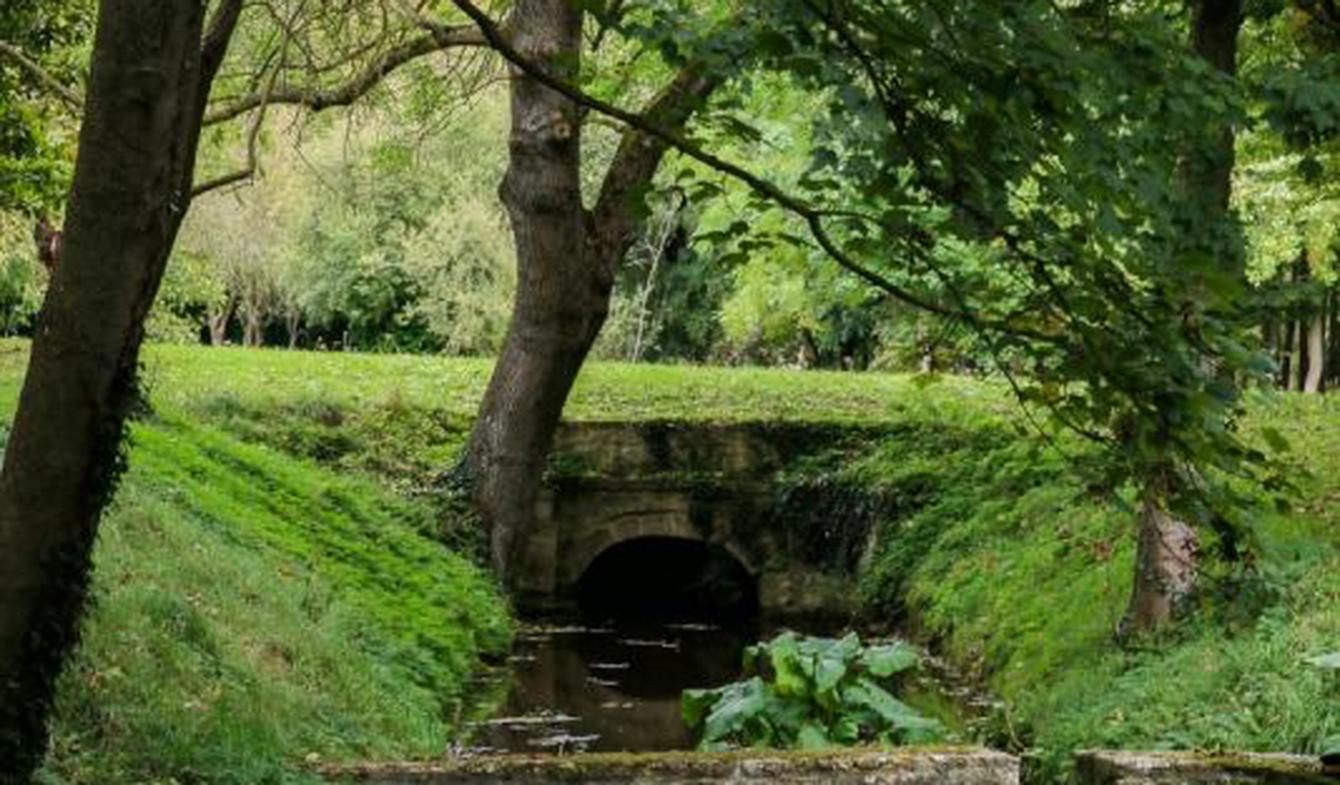