A large, luxurious home with some 1,000 m² of walled grounds in a small village surrounded by pastoral countryside 75 km from Paris.The area around the village, with some 1,200 inhabitants, is considered part of an especially privileged sector as it is near to Paris.25 km from Évreux, 17 km from Vernon and 23 km from Giverny. The nearest big market town with a supermarket, all shops as well as administrative infrastructures is just 7 km away.However, a few shops, a bakery, a butchery, a hair salon, a post office, cafés and a restaurant are to be found in the village, within walking distance from this property.The nearest SNCF train station is that of Bueil, 4 km away.Tall, protective gates partially conceal the property which can be glimpsed. The large, luxurious home spans three levels.A small, henhouse-type outbuilding on one side of the house, a gazebo standing in the middle of the grounds as well as a second outbuilding, used for garage and storage purposes on the other side, complete the buildings.The 19th century houseThis superb stone house, spanning three levels, features beige brick facades with toothed stone quoins. Large openings, some of which are arched, let in copious amounts of daylight. Triangular pediments adorn the windows on the top floor.This building is covered with a slate roof. The upstairs windows are closed by remote-controlled shutters, whilst those on the ground floor feature folding metal shutters.Straight porches, reached via a few stone steps, provide access to the building’s two entrances. The main entrance, with its heavy cast iron, glazed door, is sheltered under a wrought iron and glass canopy.Ground floorThis level, bright and luminous just like the upper floors, reflects the owners’ desire for sober, elegant decoration.The floors are covered either with herringbone pattern parquet flooring or with stone and ceramic tiles.Many features still remain and are to be found in their original condition as well as modernised. Panelling, moulding and superb fireplaces with stone or marble mantels adorn the room constituting a lounge and dining room.A corridor provides access to a toilet, a door leading to a cellar, a kitchen opening on to a garden and a large living room in which lounge and dining room areas have been laid out.A long terrace runs alongside the facade, protected by a cement balustrade with curved balusters.All works were recently carried out and these premises are in pristine condition, making it possible for new owners to move in straightaway.A robust, turning, oak wood stairway goes to the upper floors.First floorThe rooms on this level are bright and harmonious like those on the ground floor.The floors are covered with pitch-pine parquet flooring or tiles in the bath and shower rooms.Cast iron, so-called “cat’s ears” radiators confirm their era.A dressing room, two bedrooms, two bath and shower rooms take up this floor.Second floorThe attic floor comprises three bedrooms, a shower room and a toilet.BasementThis vaulted section of the house, known as “the cellars”, comprises four rooms. An iron door opens directly out into the garden.

Listings similar to this house, Pacy-sur-Eure

Proudly displaying its majestic stone facade facing the landscaped garden, this 480 m² property built on 3192 m² of land hides within it an astonishing union between a mansion and a...

House with pool and terrace Pacy-sur-Eure (27) 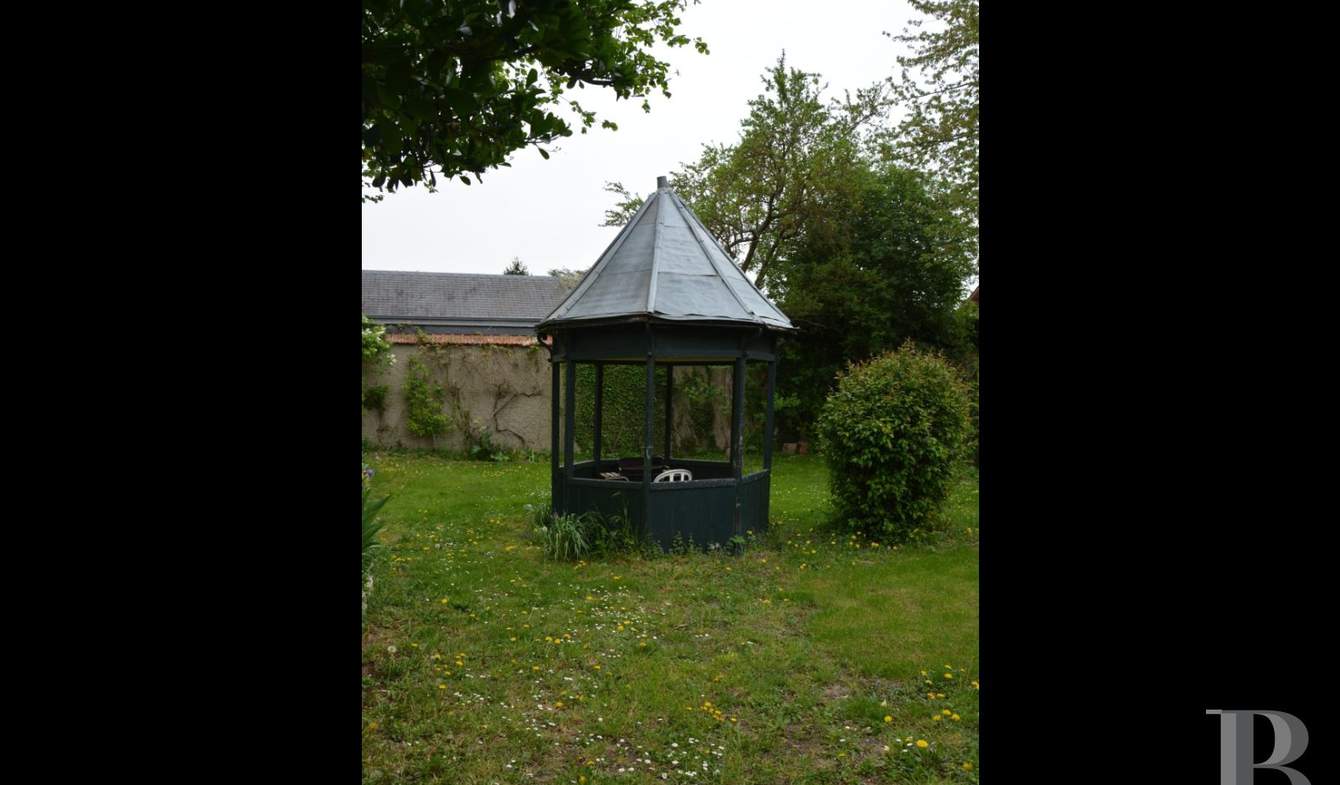