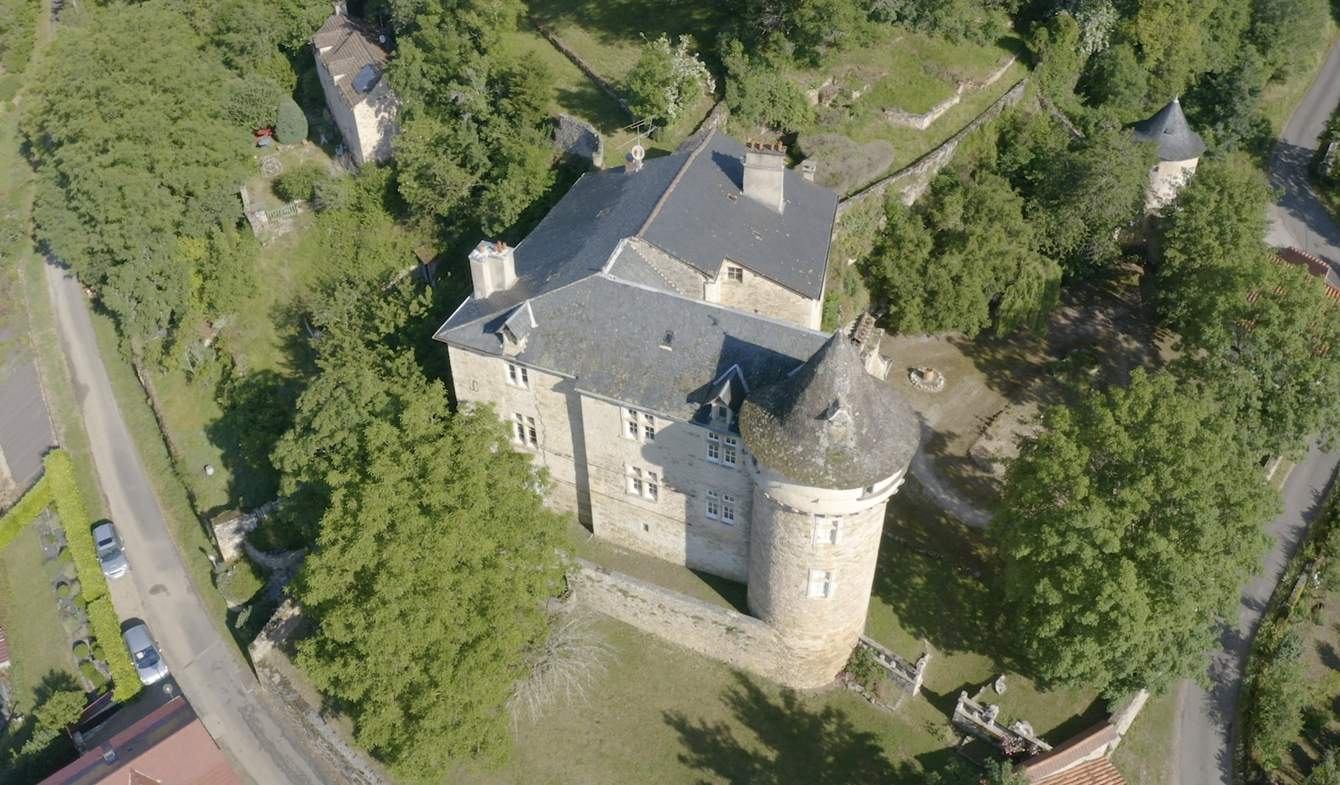 This beautiful château its oldest part dating back to the 11th century, is located in a charming little village in the Aveyron, near Villefranche de Rouergue. It dominates the surrounding countryside from the top of its majestic facades and its tower with castlellations. In the middle of the eleventh century, the tower of the castle served as a refuge. At the end of the eleventh century, a wing was added to the tower and the castle became inhabited. Then came the time of the Crusades when the Lord of Morlhon donated his property to the bishop of Rodez. In 1525, the castle was sold by the bishop to constitute the ransom intended to free Francois 1st. From the Renaissance, the castle retained its facade adorned with many mullioned windows and a magnificent stairwell. Its living space is about 450 m², its useful surface close to 900 m². The château has ten main rooms including four bedrooms. We enter the property by a porch bordered by an elegant round tower on three levels and on the other side by a building that houses a garage and two old bread ovens. A large flat courtyard is revealed, overlooking the ramparts, the broad facade and the tower. The accommodation, on two wings, is distributed around a magnificent stone staircase. The ground floor gives access to a beautiful and spacious vaulted wine cellar, has 100 m² of rooms to develop and has an old kitchen with stone floor and fireplace plus a boiler room for a total surface of about 50 m². This ground floor could be separate housing or could be converted into a gîte. The first floor (almost 200 m²) hosts a ceremonial hall with a carved fireplace and parquet floor (Versailles) with access to a room in the tower, a dining room with a walnut floor (Hungarian point) dating three centuries, a kitchen, a laundry room, a bedroom and a bathroom. On the second floor is another ceremonial hall with a room located in the tower and including three bedrooms and a bathroom. The upper floor houses a convertible attic. The chateau has a hectare of grounds to the rear, partly flat, which is accessed directly from the second floor of the château. The château is equipped with oil central heating (with an excellent recent boiler), reversible air conditioner, alarm and is connected to the mains drainage. It has the advantage of being immediately habitable and offering comfort, space and the possibility of further development.

Listings similar to this castle, Villefranche-de-Rouergue

BETWEEN LOT AND AVEYRON 12 th century PRIORY listed ISMH for its South wing, the facades and roofs It has approximately 726m2 of space built on a commandery of the Xth century. Garden...

Aveyron, in the attractive sector of Ségala, in the middle of the Bastide de Rouergue, classified space 'Rural resort', beautiful real estate set group compound of 4 houses. On 1.2...

Exclusively with our agency. This rare 15th century manor, situated close to CONQUES, has a generous 387m2 of living space together with outbuildings that have been converted into a...

House with pool and terrace Rodez (12)

Rodez - Prestigious house of 435m ² habitable situated on a sporting ground of 7500m ², with swimming pool, in peace and clear view on the campaign. The house consists of a stay of 55m ²... 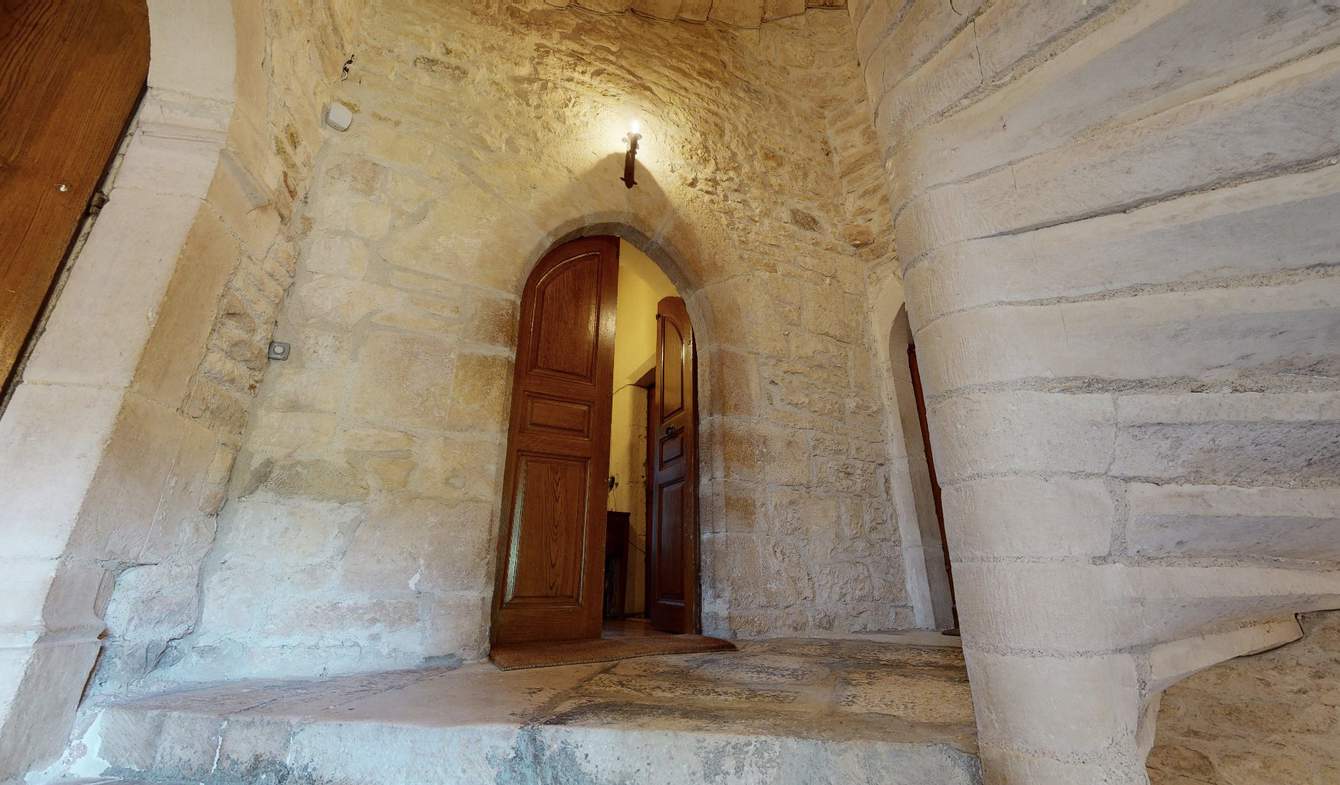