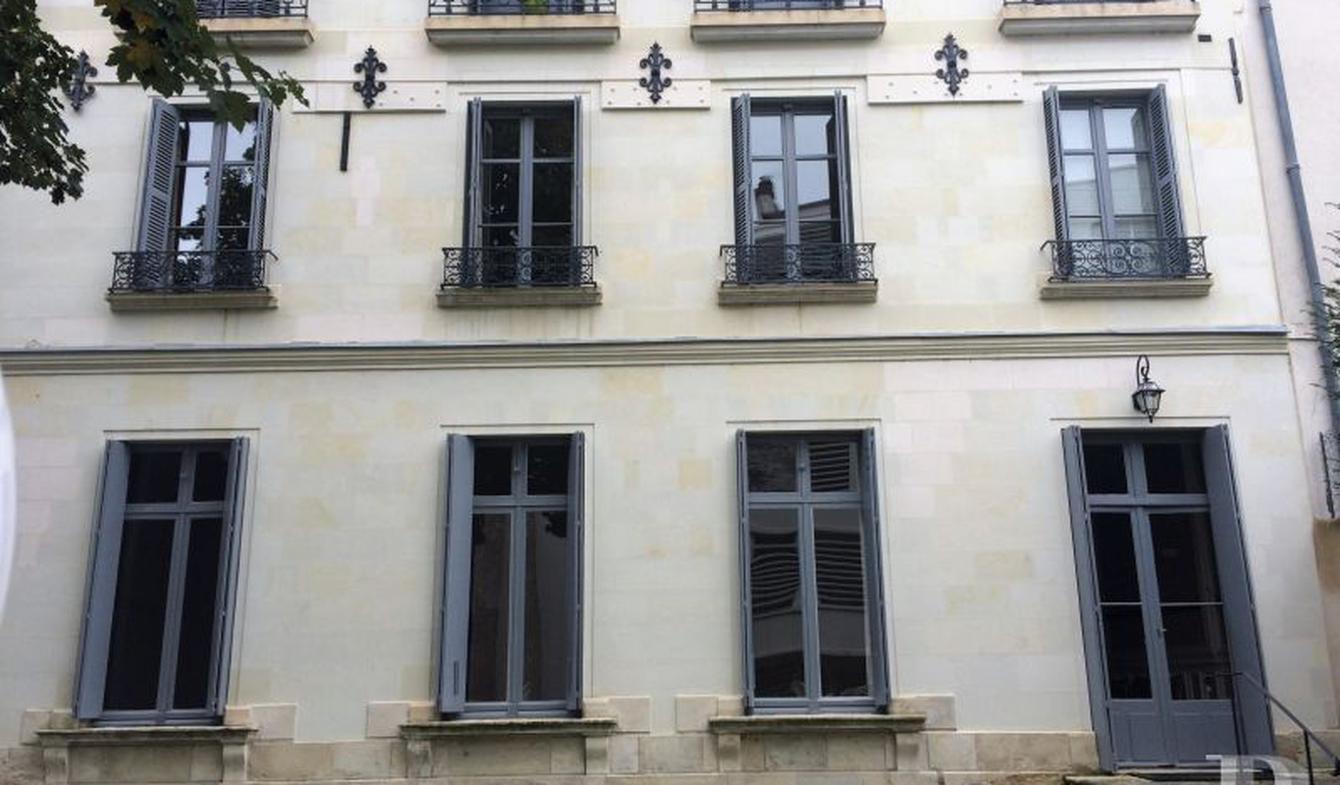 In the midst of Tours' district of Les-Halles, a 173 m², ground floor flat in an old mansion house.On the banks of the river Loire, in the town of Tours, with its monuments, its various historic, shopping and residential districts as well as its many cultural activities. In the midst of the town, not far from the historic centre, is the Les-Halles district, with its market and shops. This flat is located in this district. It is set between two courtyards at the end of a no-through road. Schools, public transport, shops and a TGV train station are all within walking distance.Sheltered between two courtyards, one to the north and one to the south, the co-owned building, once a mansion house, is constructed from freestone and topped with a slate roof. Spanning three levels, it features tall, perfectly aligned windows, with wrought iron balcony railings and stone steps. There are two entrances: one on the north side via a semi-pedestrian, no-though road, leading to a wooden porch opening into a paved courtyard, and one on the south side via the street, by crossing through a building belonging to the co-owned property, opening on to a grassy section of the south-facing courtyard. This flat can therefore be reached via two entrances, both private and via courtyards.The flatSet on the ground floor, double, glazed, wooden doors comprising the south entrance, open into a vestibule with parquet flooring. Double doors open into a large lounge, with tall windows overlooking a courtyard, a fireplace, panelling and 19th century stucco decoration. It is followed by a room with a south-facing window. The north entrance reached via the paved courtyard, provides access to a hall as well as a kitchen area. A second lounge has two windows overlooking the courtyard, a fireplace and panelling. All the rooms have high ceilings and are very bright. One of the other two rooms has a door leading out into the courtyard. There is also a toilet. This additional independent entrance means that the layout of the flat could easily be reorganised with a view, for instance, to creating offices or a doctor's surgery.A cellar houses a boiler room.

Listings similar to this house, Tours (37)

At 30 minutes from Tours, exceptional set of mills that will give you the illusion of overlooking the Indre. On approximately 47 000 m2, 5 buildings plus troglodytes deploy all the charm...

In a historic setting to the south of the Touraine region, a 19th century townhouse and its garden. This house is set in exceptional surroundings, 3 hours from Paris via the A10... 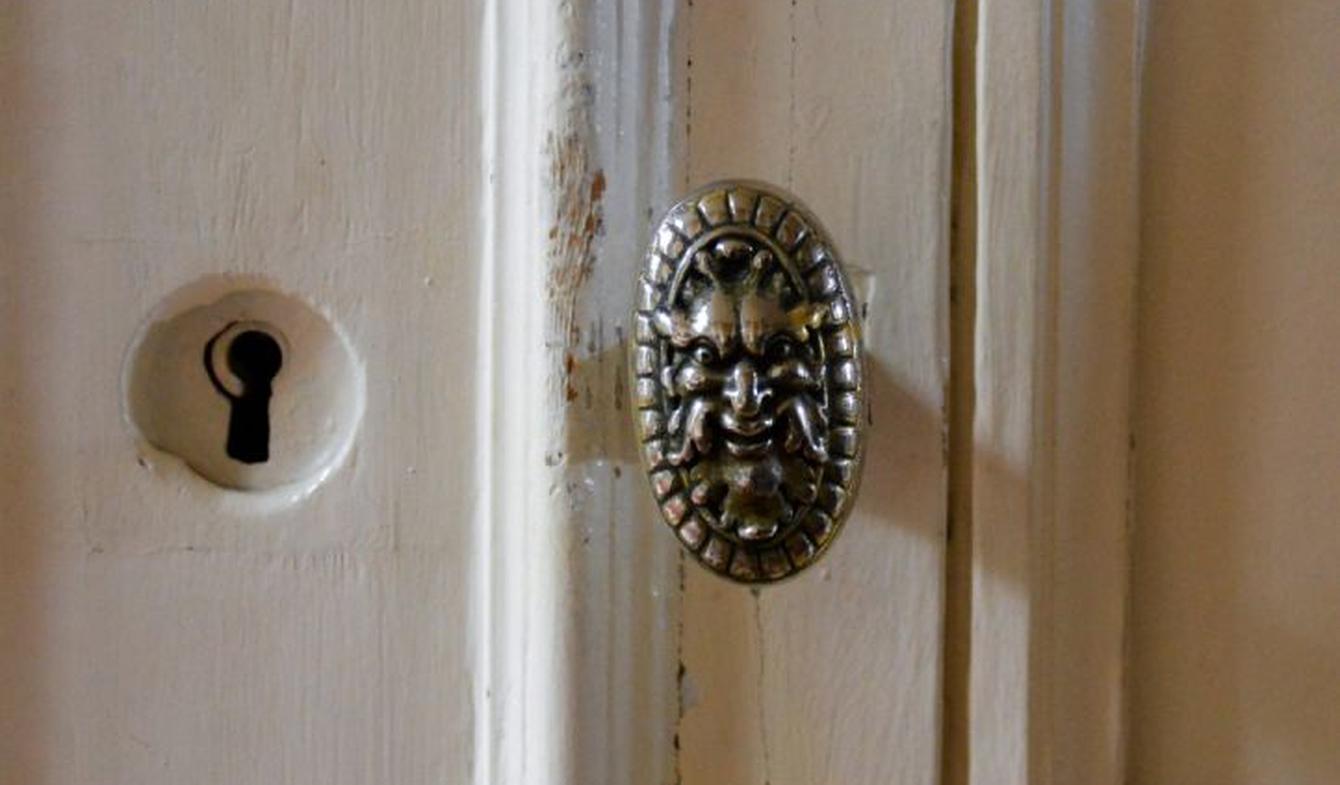