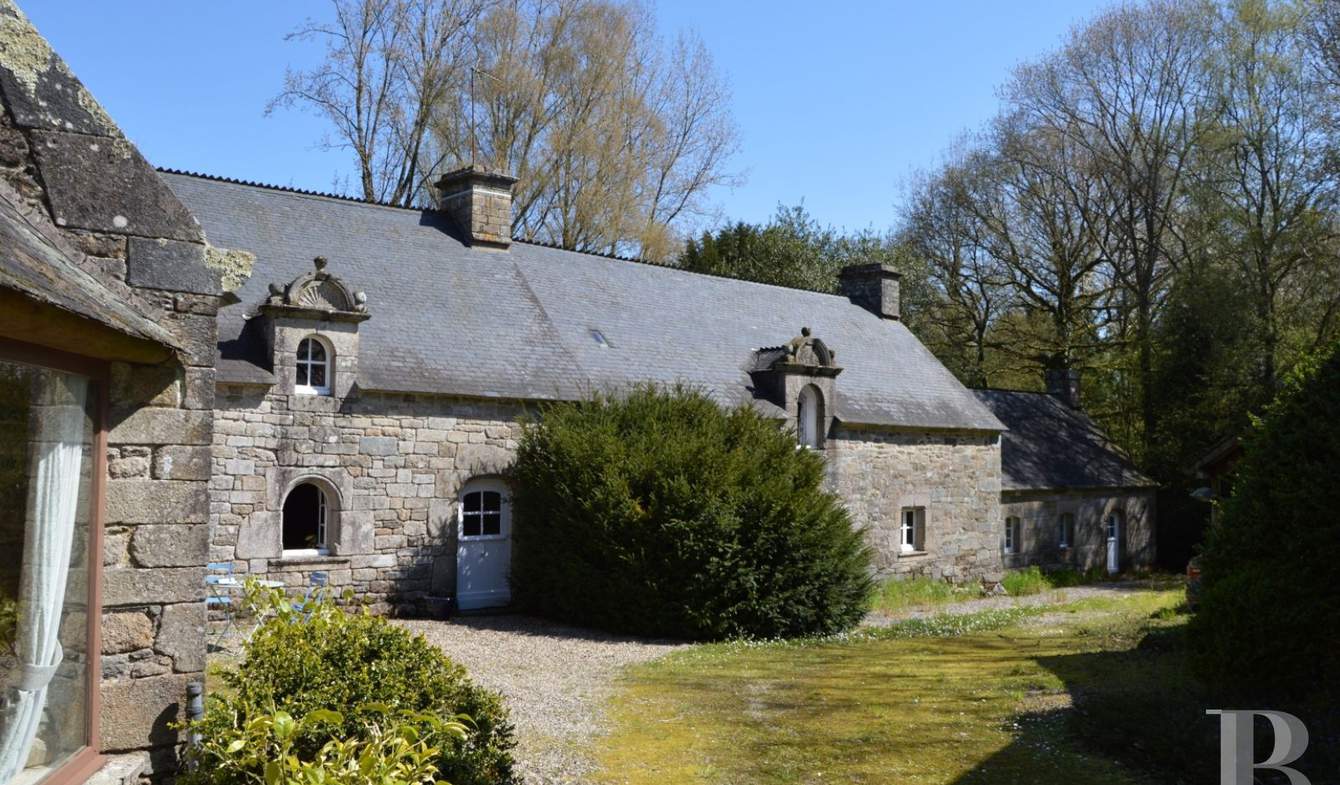 A 17th & 18th century property and its outbuildings with almost two hectares in Morbihan.This property is set in the midst of Brittany’s countryside, on undulating land that is part of a town, with less than 5,000 inhabitants, near to Pontivy in the north of the French department of Morbihan. The nuisance-free, peaceful surroundings are predominantly given over to cultivated fields. All shops are but a few minutes away.A little lane, off a secondary road, leads to the named locality and to this property’s entrance. As of the gates, it is possible to see the 17th and 18th century buildings, a converted outbuilding, a well and a shed, all set out around a courtyard, standing on the first section of the property on the south side. This estate, spanning almost two hectares, is predominantly wooded (birch, beech, sequoia, cedar, etc.) and includes a small lake, fed by a spring at the back, as well as a swimming pool and miscellaneous sheds.The buildingsIn the 18th century, two buildings were adjoined to the oldest section, dating from 16th and 17th centuries, resulting in an L-shaped building, spanning approx. 460 m² of living space over two levels. The walls are built of quarry stone blocks of granite whilst dressed stone forms the framing around the windows and the quoins. The slate roofs feature roof dormers with curved pediments.Ground floorThis level, spanning almost 310 m², comprises three lounges, two of which have cathedral ceilings, a 67 m² reception room, a study, a kitchen, a bathroom as well as miscellaneous storage rooms, a machine room and a cellar. Some are through rooms and also open on to the back. The floors are covered with parquet flooring and granite or slate tiles. There are four fireplaces.First floorTwo stairways lead up to the first floor. Under the sloping roofs, it comprises two landings, five bedrooms and two bedrooms. One of the bedrooms is reached via a stairway going up from the summer lounge and can be accessed from the outside.The outbuildingsThe outbuildings include a guest house, two sheds and a swimming pool.Guest houseThis building, standing at the entrance to the property, is known as “the chapel”. Constructed from stone, it has stone framing around its triangular or semi-circular arched windows. It comprises a living room-bedroom and a shower room on the ground floor. A sleeping area on a mezzanine spans approx. 38 m².The swiming poolThis covered swimming pool measures 11x4.5 m.

Listings similar to this property, Pontivy

Sheltered on its 1.7 hectare plot, this superb Mansion whose origins date back to 1730, lies in a restful living environment and offers an exceptional living space with more than 450 m2...

Charming property consisting of two buildings in a L with heated pool, meadows, woods, crossed by a stream. The property is located at a dead end, centered on its domain. The hilly park...

In peace, between Earth and Sea, near immediate Auray and the estel estuary, go to the discovery of this traditional property of more than 200m2 habitable. It has a park with trees and... 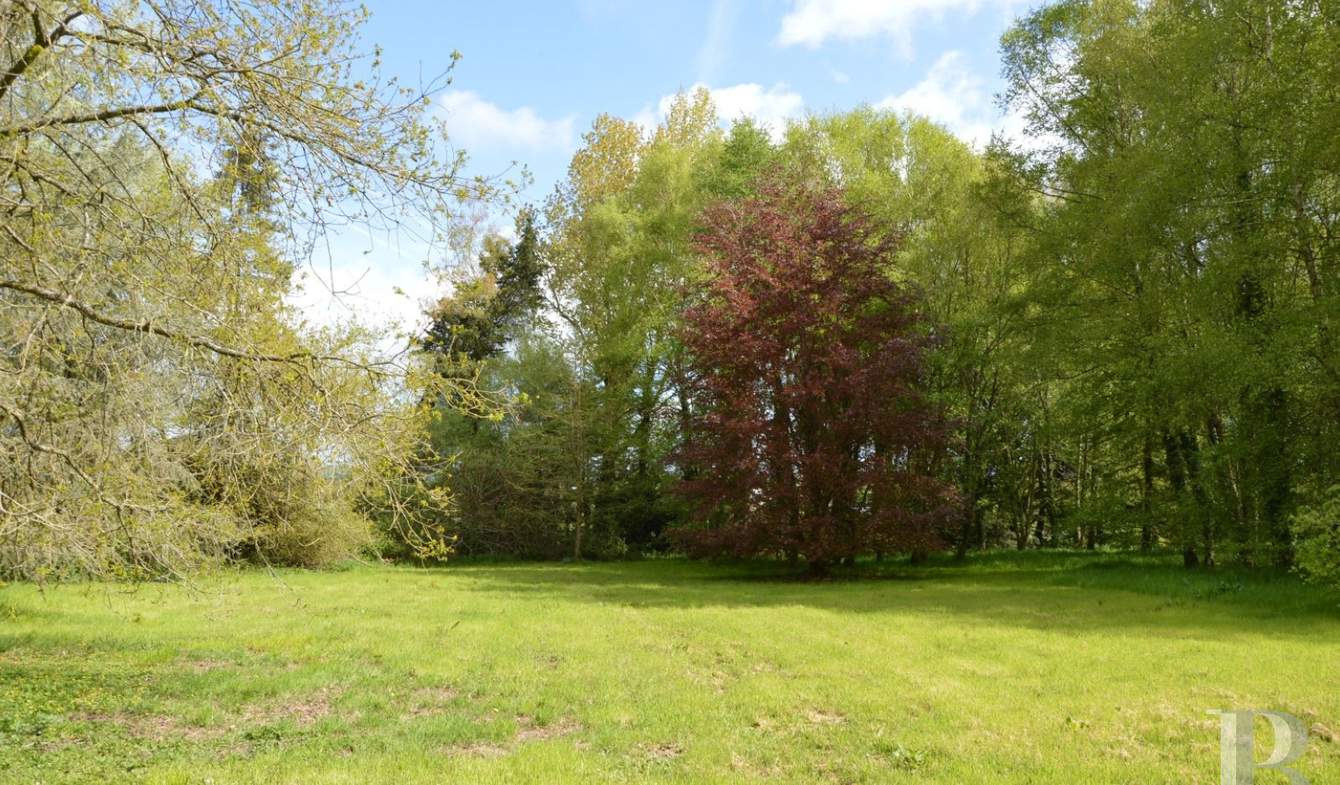