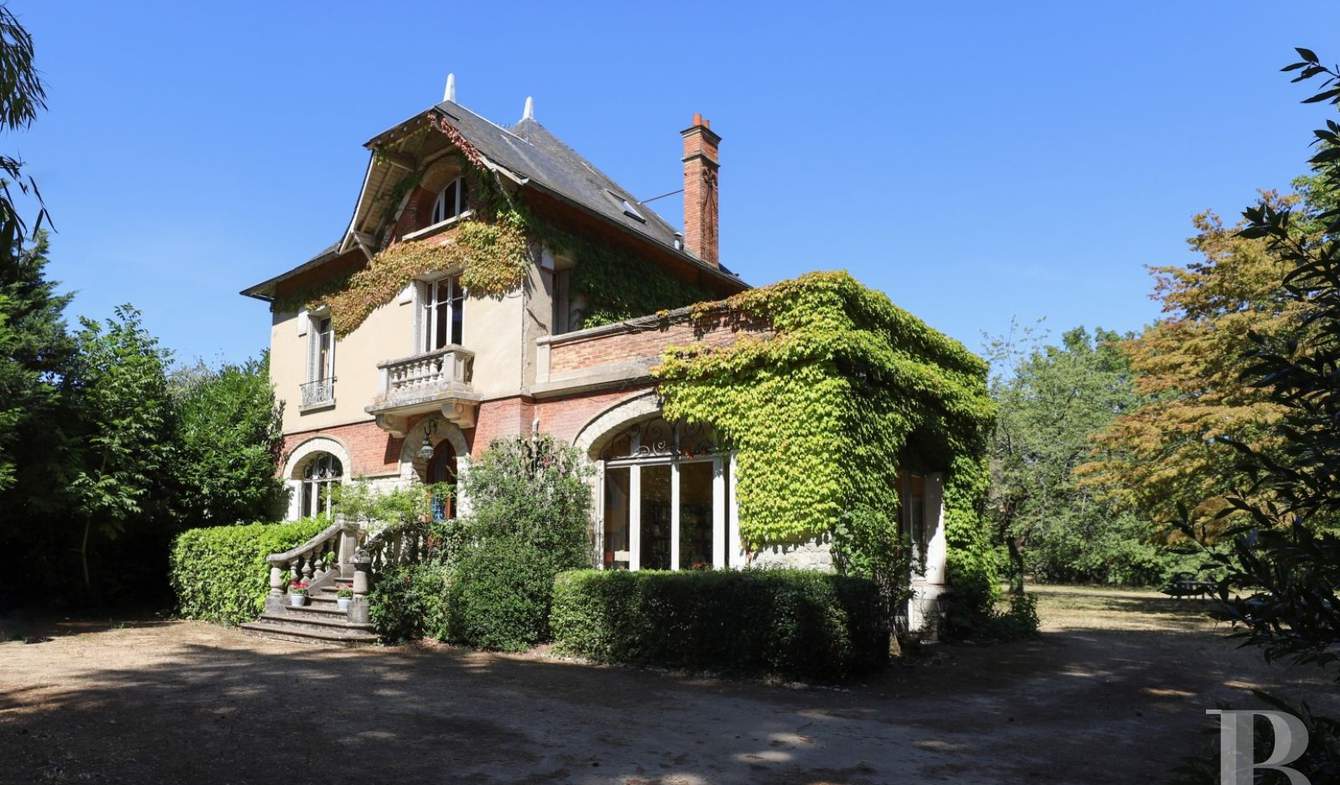 A residence from the 1900’s, once a boarding house, and its 3,700 m² garden, in Bourron-Marlotte near to Fontainebleau.An hour from Paris and just ten minutes from Fontainebleau by road. A train station provides 1-hour links to the French capital.Bourron-Marlotte features many paved streets, bordered with houses that each have a workshop, reminiscent of a time when, at the end of the 19th century, numerous painters such as Sisley, Renoir and Cézanne came here to work. The village still has all of its authenticity. Its literary way of life was equally as intense: when Henri-Murger discovered it, he invited all of his Parisian friends including writers such as Théophile-Gautier and Alfred-de-Musset. These were followed by Émile-Zola and many others.All the shops are within walking distance.This residence stands in the centre of the village, a district where perfectly restored houses vie with one another for charm and authenticity. This property is fully enclosed by stone walls. Numerous trees over a hundred years old and a large garden protect the garden from onlookers.Access can be gained via an elegant set of wrought iron gates and a second wooden set. A little further way is an entrance to the garage at the rear of the house.The residenceThis residence dates from the last century. Under a slate-covered roof, quarry stone block walls, enhanced with brick and partially covered with Virginia creeper, feature wide, drop-arch openings. An extension of the right-hand section of the building houses a lounge under a roof terrace. A wide flight of steps, bordered by stone balusters, goes up to the ground floor entrance. Another, plainer flight of steps at the rear of the house, leads to the kitchen.The house spans approx. 170 m² of living space over three levels and a basement where the boiler has been installed.Ground floorAn entrance hall, paved with cement floor tiles predominantly reflecting blue hues, typical of those to be found at the beginning of the last century, houses an impressive pitch-pine wood stairway. It provides access, on one side, to a bright lounge, with parquet flooring and a 3.70 m high ceiling. It looks widely out over the garden. Opposite, a door opens into a little corridor, leading to a toilet, the kitchen and the cellar. The kitchen, also opening on to the garden, still has its original beige and red floor tiles, laid in a chessboard pattern. A study has parquet flooring and a marble fireplace. A dining room, illuminated via a wide drop-arch opening enhanced with stone balusters, features parquet flooring, wainscoting and a marble fireplace.First floorA landing, illuminated via a wide French window enhanced with stone balusters, provides access to two large bedrooms, with wash-hand basins and fireplaces, a bathroom, with a toilet, and a dressing room. The floors are laid with pitch-pine wood parquet flooring. A door opens on to a terrace spanning approx. 30 m².Second floorThis level has slightly sloping ceilings. It is taken up by two bedrooms, with a wash-hand basin, and a larger bedroom with a separate toilet. It has parquet flooring throughout.

Listings similar to this house, Melun

Ideally located in the city center of Vaires-sur-Marne, this beautiful millstone dating from 1920 has been completely renovated by its owners. Built on a closed wall plot of 750sqm, this...

Crouy-sur-Ourcq. Sole agent. 1 hour from Paris, in the North of French department Seine-et-Marne, luxury bourgeois-style house of about 570 sqm with heated pool, on a land of 900 sqm....

In the charming town of Saint-Pierre-les Nemours, this house resulting from the transformation of an old grain mill offers a living area of 450sqm (600sqm in total) Ideally located a few...

This exceptional property, a former hunting lodge built in the 19th century, will be suitable as a main or secondary residence. Built on a magnificent 2900m2 park, planted with trees... 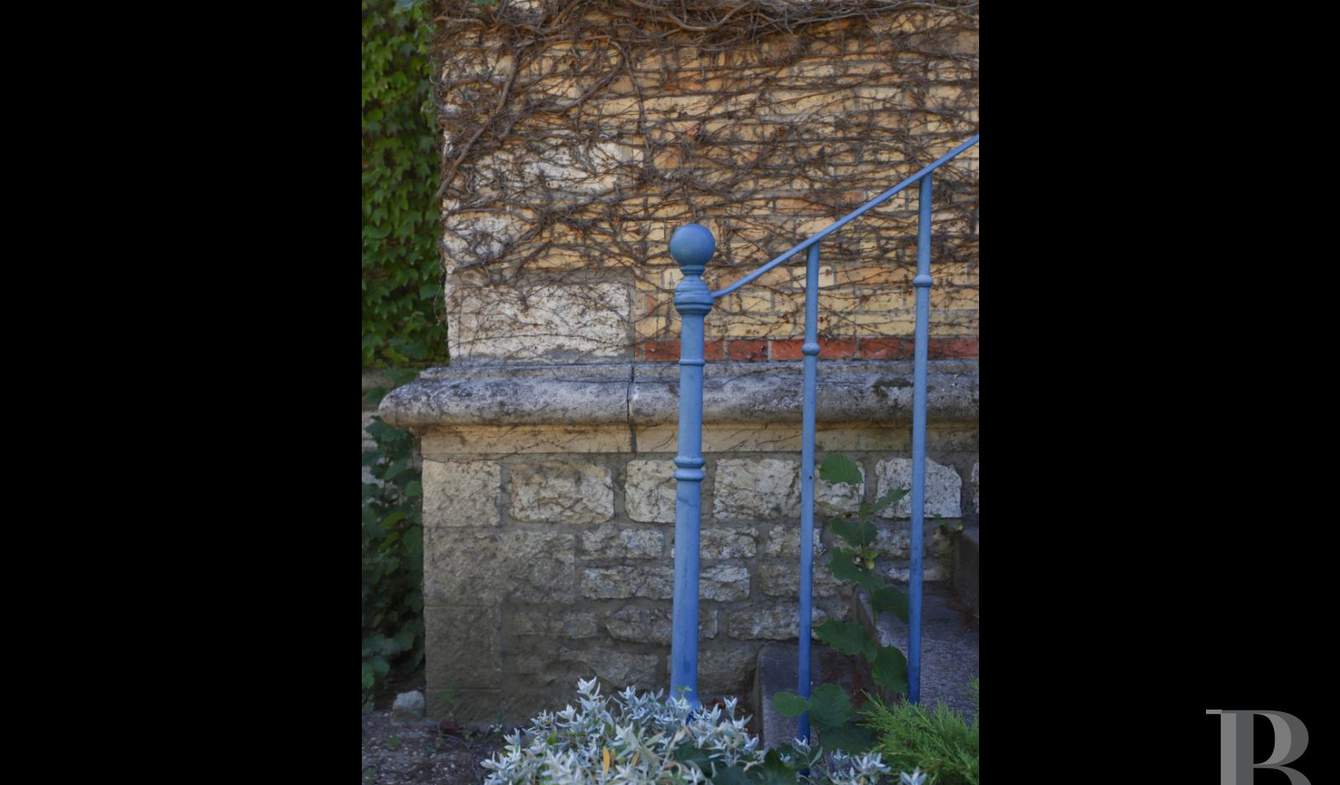