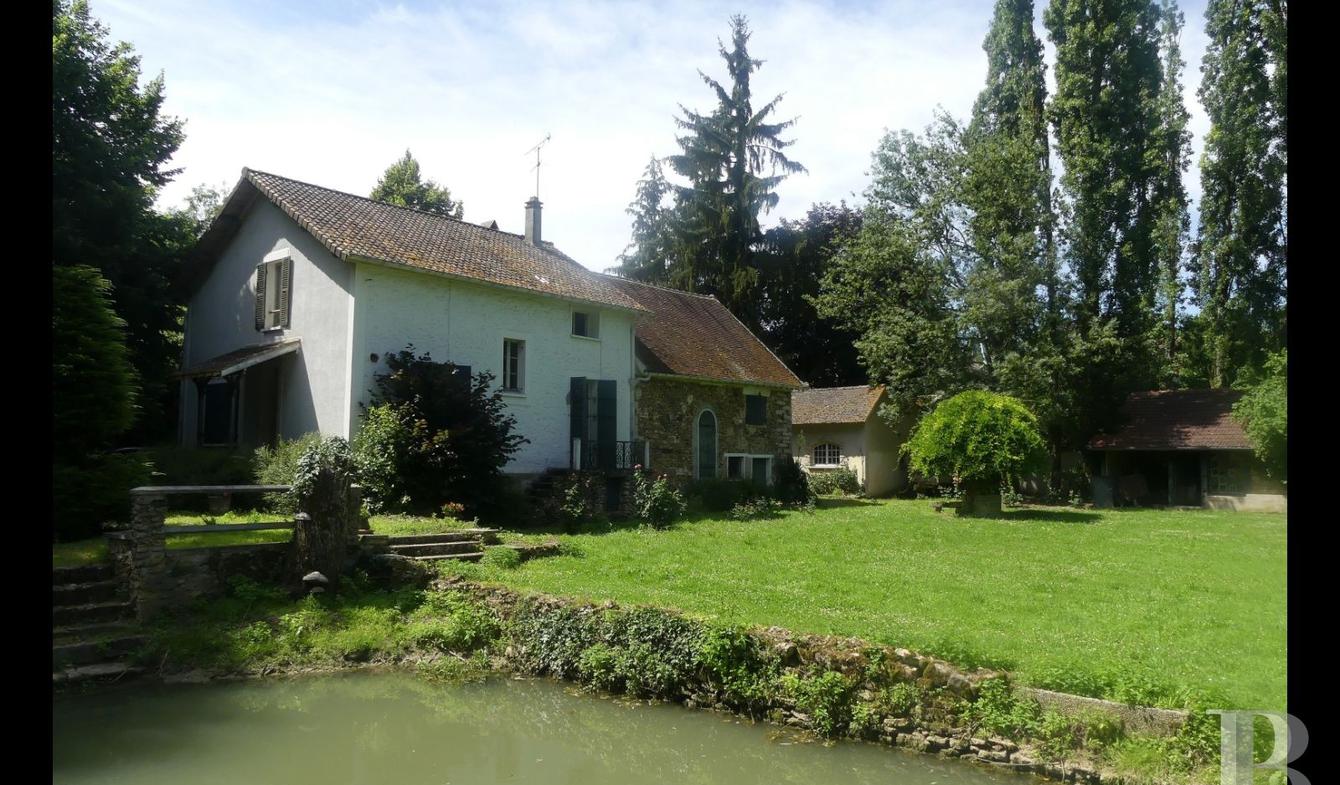 A romantic mill in the countryside on the outskirts of Paris in the French department of Seine-et-Marne.Paris is 60 km away via fast roads such as the A4 motorway, the Francilienne ring road and then the N4, Bernay exit. This property is in a hamlet that has remained authentic and picturesque.All shops, doctors and secondary schools are nearby in Rozay-en-Brie.The parklands, enclosed by fencing, can be accessed via double gates as well as a pedestrian gate. A very old mill building adjoins a house. Old stone stables stand facing them. The peace and quiet is disturbed but by babbling water and a small waterfall. 2 or 3 islets are linked by 5 bridges, one of which can take a small tractor. Natural surroundings abound. An orchard comprises twenty or so apple trees.A well is both astonishing and somewhat unsettling. It is flanked by two wisteria trees which have become entwined together for better or for worse and absorbed the coping and its pulley system into their trunks.The mill and the houseThese two buildings cannot be separated as they adjoin and communicate with one another (although it would be possible to close off the wall, which would be a shame). They comprise an older mill, with rendered stone walls, quoins and a flat local tile roof, as well as a millstone grit house, also with quoins. The house is taller and its roof, covered with flat local tiles, features pediment roof dormers. An outside stone stairway goes to the upper level.Ground floorThe main entrance on the mill side is composed of a superb solid wood, gothic door which opens into an old room, the floor of which, laid with stone tiles featuring inlaid decoration, still has all of its character. Set back is a room with a balcony. A lounge-dining room on the house side is enhanced with a brick and stone fireplace. It precedes an open-plan study, with oak wood parquet flooring, and a kitchen, still in its original condition, with a French window opening on to the outside.First floorThe mill side of the first floor includes the old caretaker’s accommodation composed of two bedrooms and a kitchen (separate entrance). The house side comprises a bedroom, with an alcove, a second bedroom and its little toilet with a wash-hand basin, a third bedroom, a bathroom and a toilet.The old stablesA wonderful, millstone grit building, opposite the mill and the house, corresponds to the old stables. It is currently used as storage space, a woodshed and a workshop.

Listings similar to this mill, Rozay-en-Brie

Less than 5km from Melun, located in a popular town, this contemporary house built in 1990 with high quality materials, offers a living area of 170sqm (300sqm useful) on an enclosed plot...

Come and discover this beautiful village house built in 1789 on a plot of around 350 m2. It consists of 7 rooms including 3 bedrooms and 2 bathrooms, 1 outdoor office in the garden with...

A farmhouse comprising four housing units, three of which are currently furnished rentals, located 50 km from Paris. 50 km from the capital, 12 km from Melun, 5 km from the A5 motorway...

Only 1h10 from Paris by motorway A6 and 6 km from the Domaine and the Golf de Vaugouard and its 4-star hotel. A charming family property, consisting of 3 buildings in perfect condition... 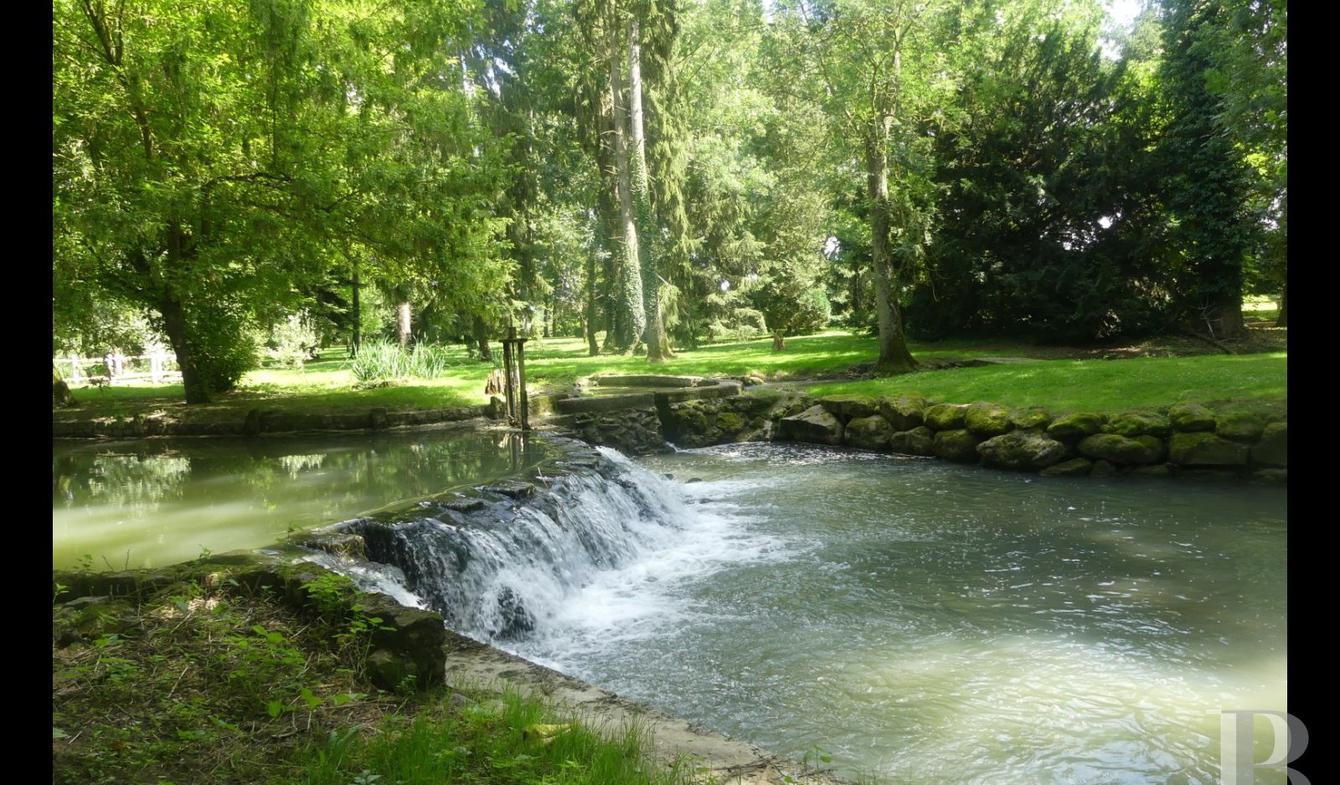